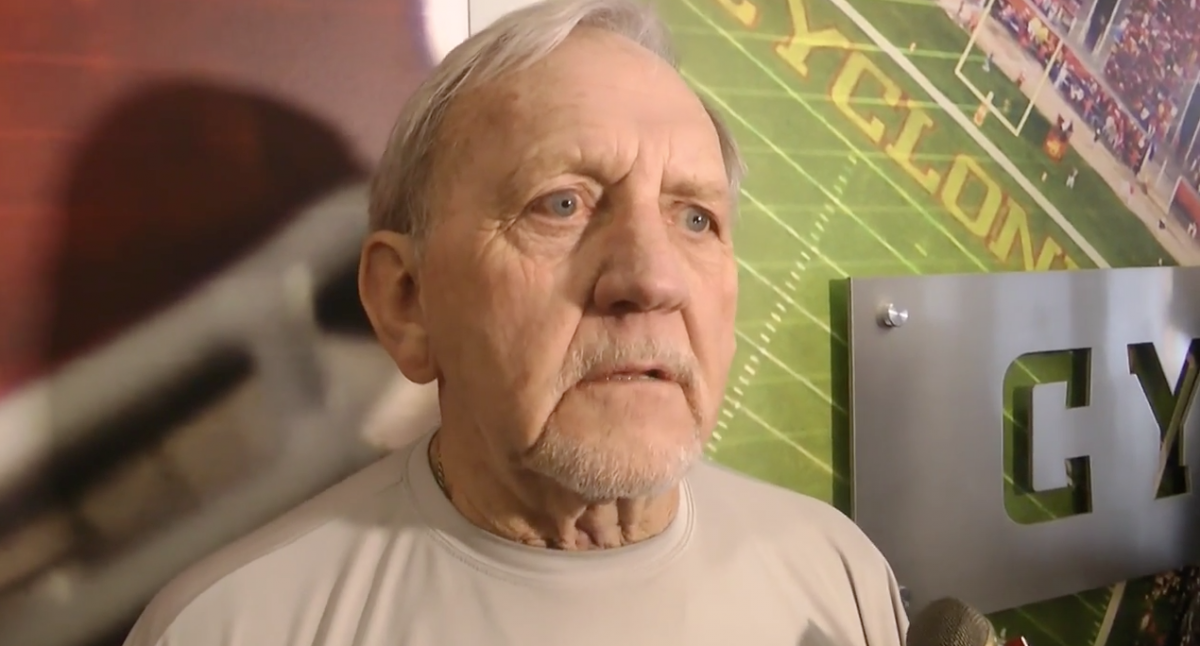 AMES — When he spoke with the media after Iowa State held their first Spring football practice, defensive coordinator Wally Burnham said the Cyclones would be getting back to basics. Hear how they plan to do that, his thoughts on the secondary and more in this CFTV production. 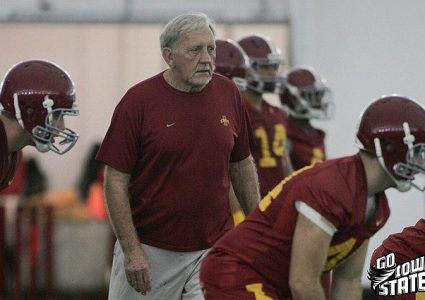 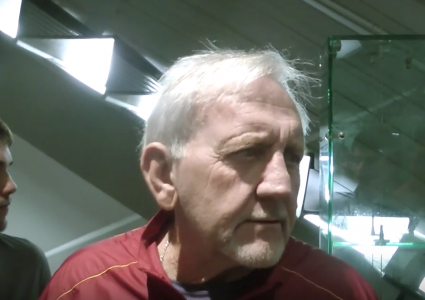