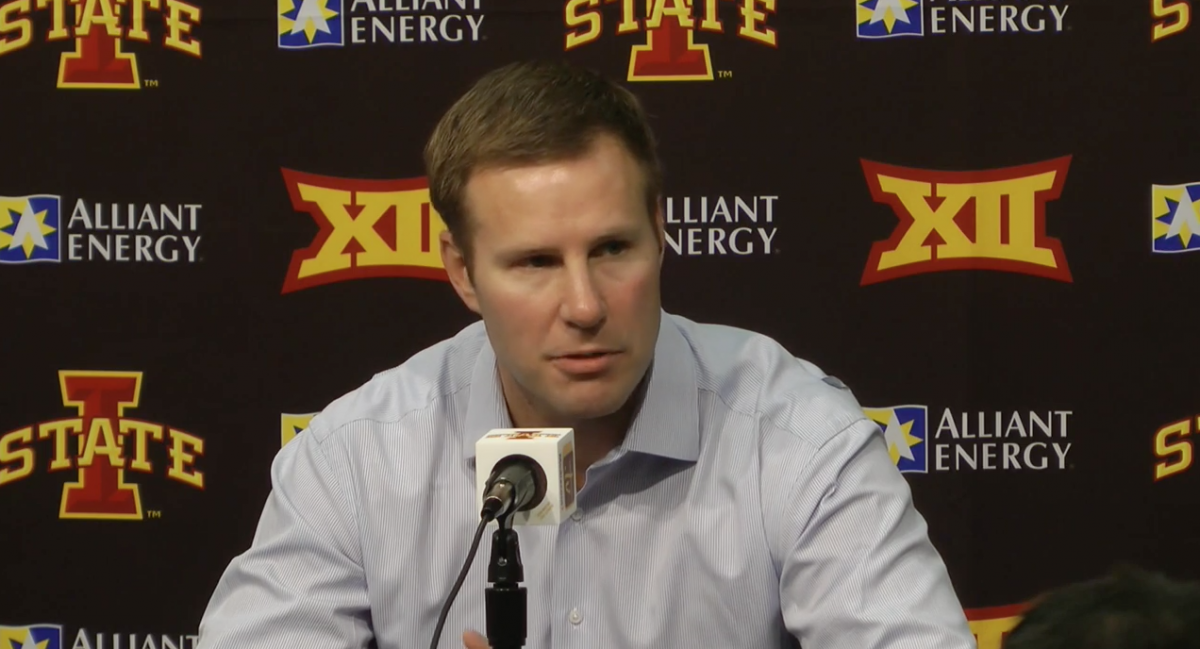 AMES – Bryce Dejean-Jones, Dustin Hogue, and Fred Hoiberg spoke to the media following Iowa State’s 73-56 win over UMKC on Tuesday night. The Cyclones will be back in action Friday when they head to Iowa City to take on rival Iowa. Hear what Coach Hoiberg and the players had to say about the win over the ‘Roos and the upcoming game with the Hawkeyes in this CFTV. 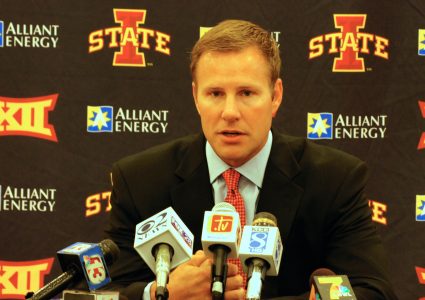 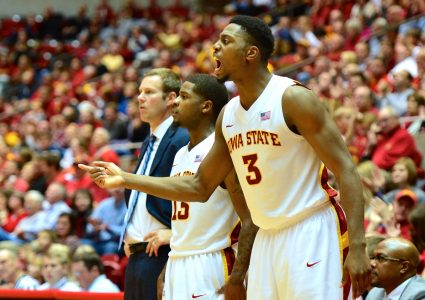 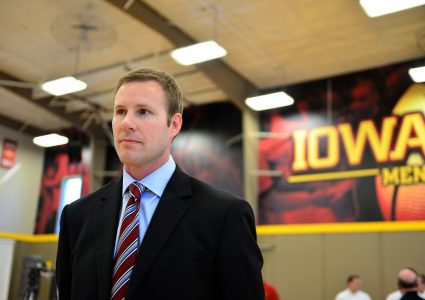