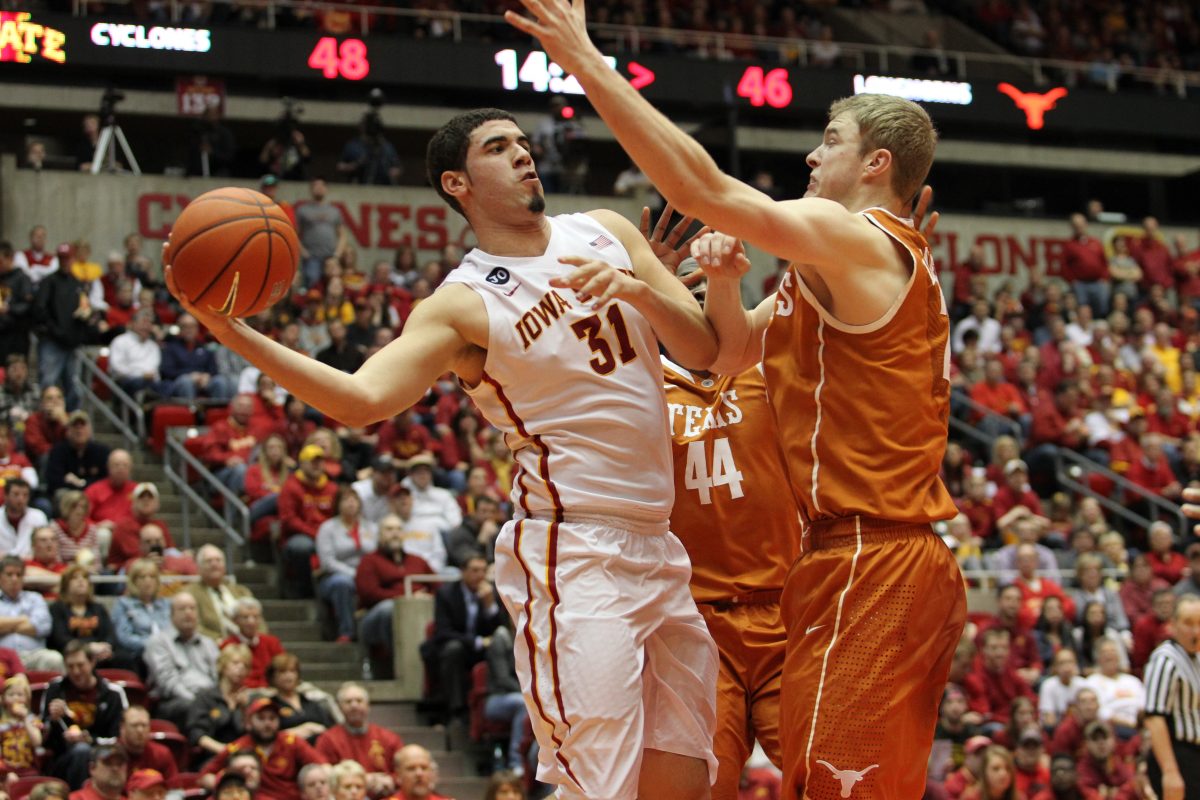 Niang earned All-Big 12 Third-Team honors in 2013-14. He is Iowa State’s top returning scorer after averaging 16.7 points per game last season. The Methuen, Mass., native also averaged 4.5 rebounds and 3.6 assists, making him the only non-guard to rank in the top-10 of the Big 12 in assists per game. 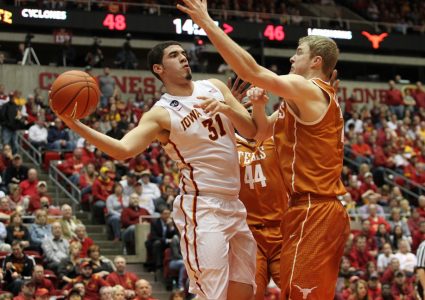 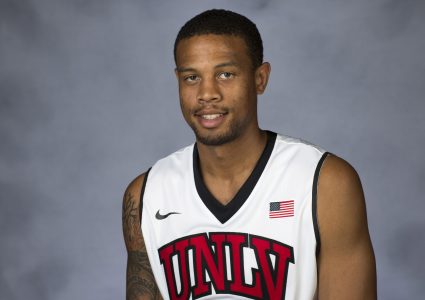