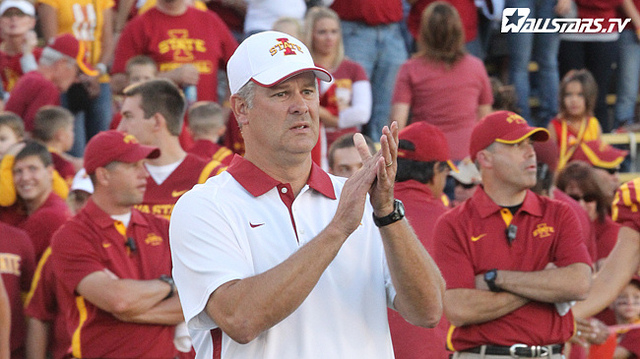 AMES, Iowa –Iowa State’s first two football games of the 2014 season will be on national television, announced today by the Big 12 Conference.

Iowa State opens Big 12 competition the following weekend by playing host to Kansas State on Sept. 6. The game against the Wildcats will also be shown on FS1 with kickoff set for 11 a.m. CT.

Iowa State’s Homecoming clash vs. Toledo on Oct. 11 will kickoff at 2:30 p.m. CT. The game will be shown on the Cyclones.tv channel on Mediacom. Cyclones.tv subscribers can also view the game online.

A pre-game show on both the digital network and Mediacom will lead into the telecast. 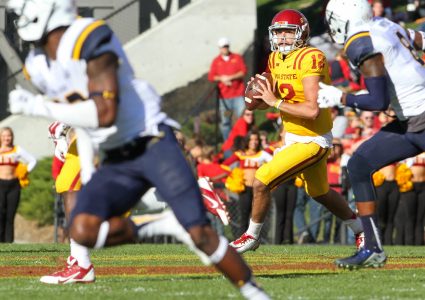