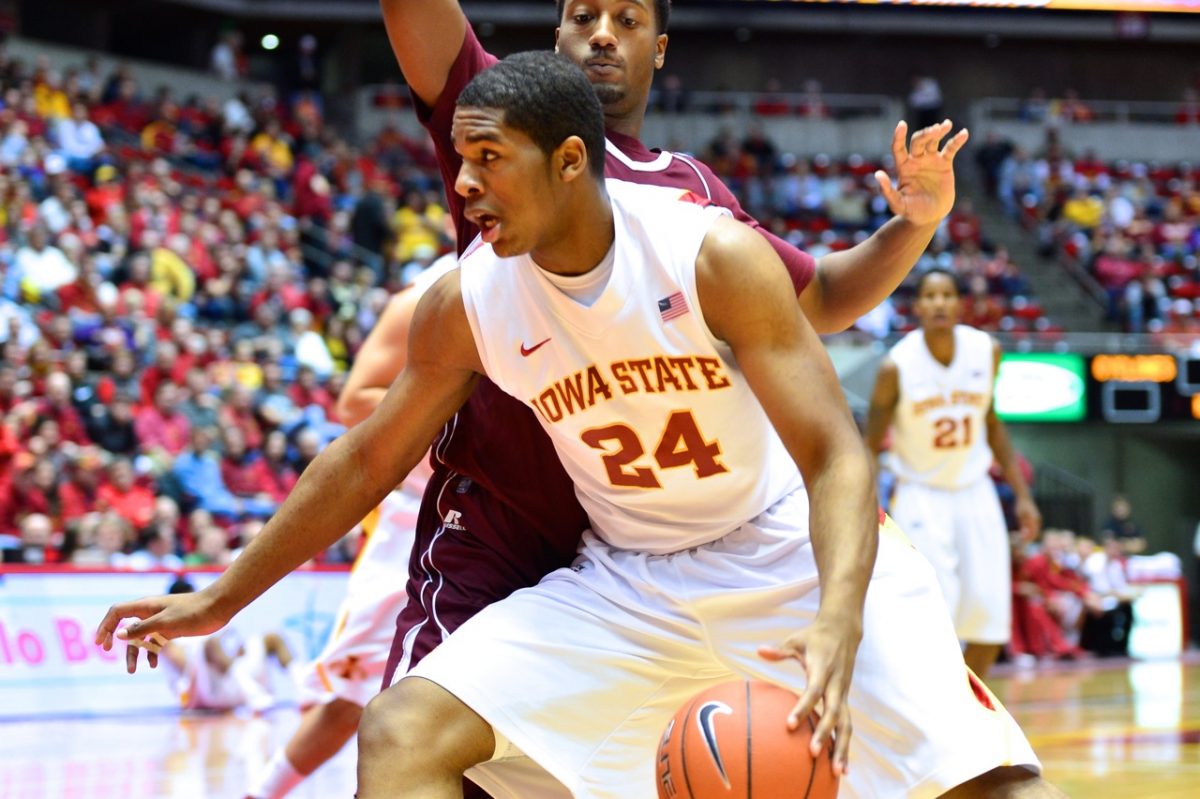 Junior Percy Gibson is transferring away from the Iowa State basketball program. Iowa State released this news via a press release on Monday afternoon.

“I spoke with Percy after the season and he indicated a desire to transfer to another school,” Fred Hoiberg said in the release. “We thank Percy for his efforts the last three years and will assist him in any way we can.”

It’s an unfortunate end to what once looked like what could be a fairly promising career at Iowa State. Gibson averaged 1.2 points and 1.4 rebounds per game this season for the Cyclones. As a freshman in 2011-12, Gibson played 10.7 minutes per contest while averaging 4.8 points per. He made 66 percent of his field goals that season but was notably playing next to Royce White.

“I’d like to thank Coach Hoiberg and the rest of the coaches for the opportunity to play at Iowa State,” Gibson said via the release. “I will take with me the memories and friendships created with my teammates. I also want to thank Iowa State’s fans for their support the last three years.”

Iowa State now has three open scholarships to use for the 2014-14 season. 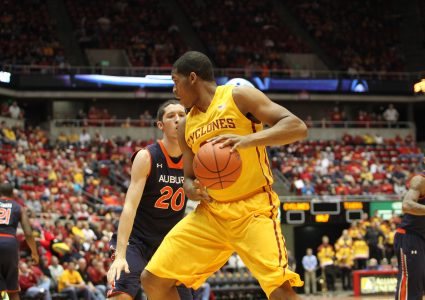