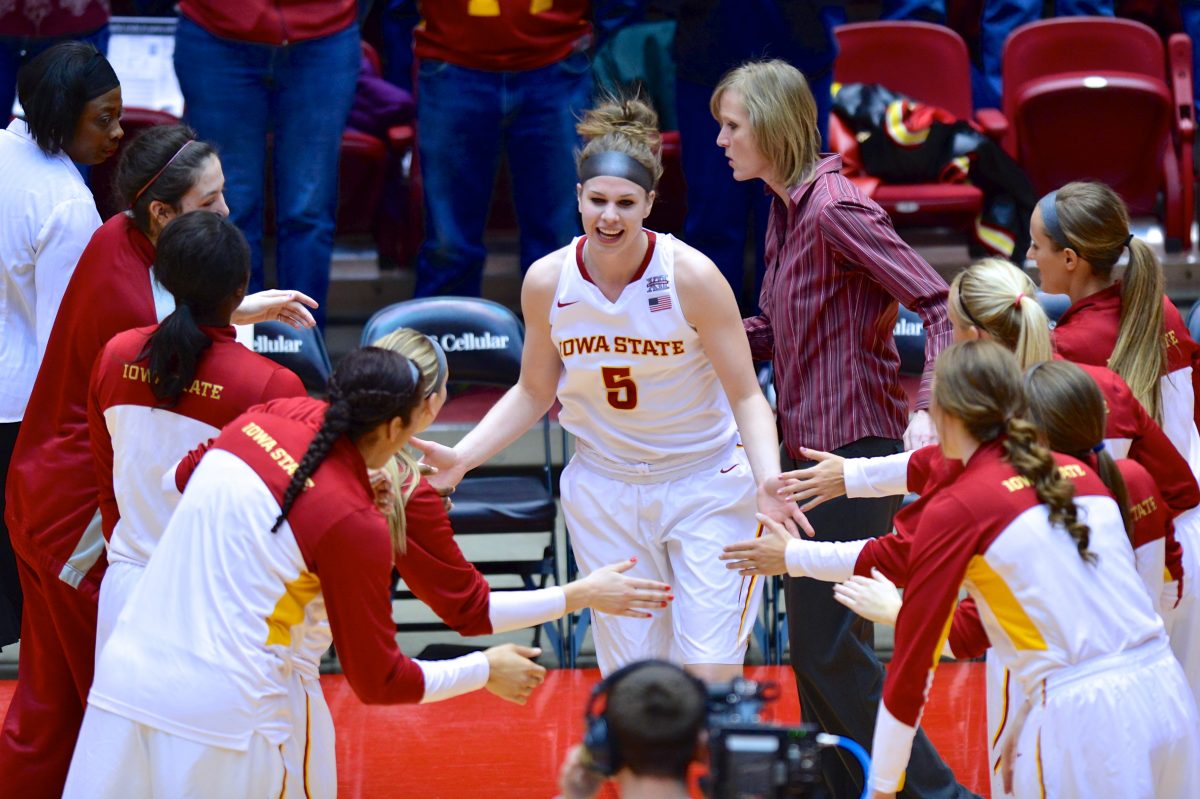 Christofferson, a forward from Hamlin, Iowa, was a first-team pick after averaging 18.5 points and 7.2 rebounds. In conference play, Christofferson averaged 16.5 points and was in the top-15 in the league in field goal percentage at 46.4 percent for the season. She was also second in the league with an 89.2 percent clip at the free-throw line.

Christofferson, who tallied seven double-double this season, was in double figures in 27 of 29 games, including 15 games with 20 or more points.

Moody, a junior guard from Euless, Texas, earned second-team honors for the first time in her career. She averaged 12.7 points, 4.5 rebounds and 5.4 assists per game this season. Moody tallied 20 points on three occasions and scored in double digits 17 times. She recorded five or more assists 18 times including two games with 10 or more assists.

Johnson and Buckley have enjoyed standout freshman campaigns earning eight of the 18 Big 12 Freshman of the Week awards between the two. Iowa State’s two nods on the All-Freshman team is the first time in the history of the award that a school has placed two on the team in the same year.

Buckley, a guard from Mason City, Iowa, is averaging 11.0 points per game, 3.2 assists per game and 2.2 rebounds per game. Buckley has grabbed three Freshman of the Week honors for the Cyclones and scored 20-plus points on two occasions. She has also scored in double-digits 16 times this season.

Johnson, a guard from Brooklyn Park, Minn., is averaging 10.6 points and 8.1 rebounds. She has earned five Freshman of the Week honors and scored in double-digits 16 times. Johnson has also recorded nine double-digit rebounding games.