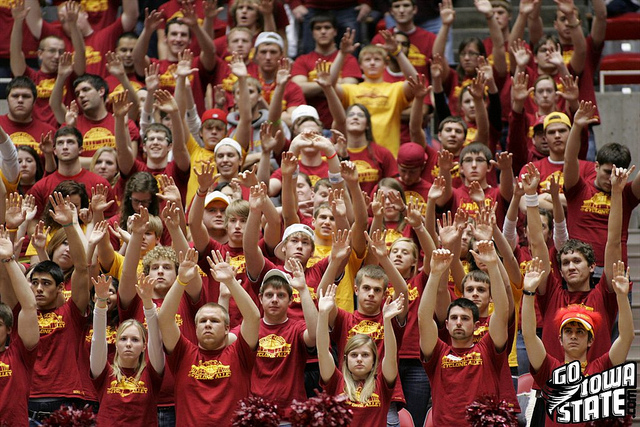 Right or wrong, Oklahoma State guard Marcus Smart has developed a reputation as as being a "flopper" around the world of college basketball.

Because of this, Iowa State’s student section, "Cyclone Alley," organized one giant "flop" during the starting lineups of Saturday’s contest between Iowa State and the Cowboys. We caught it on camera. 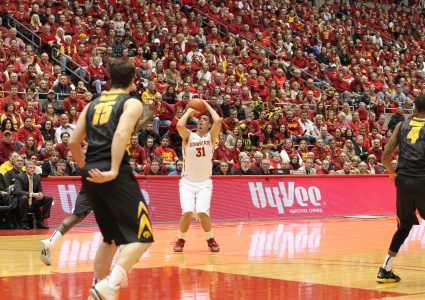