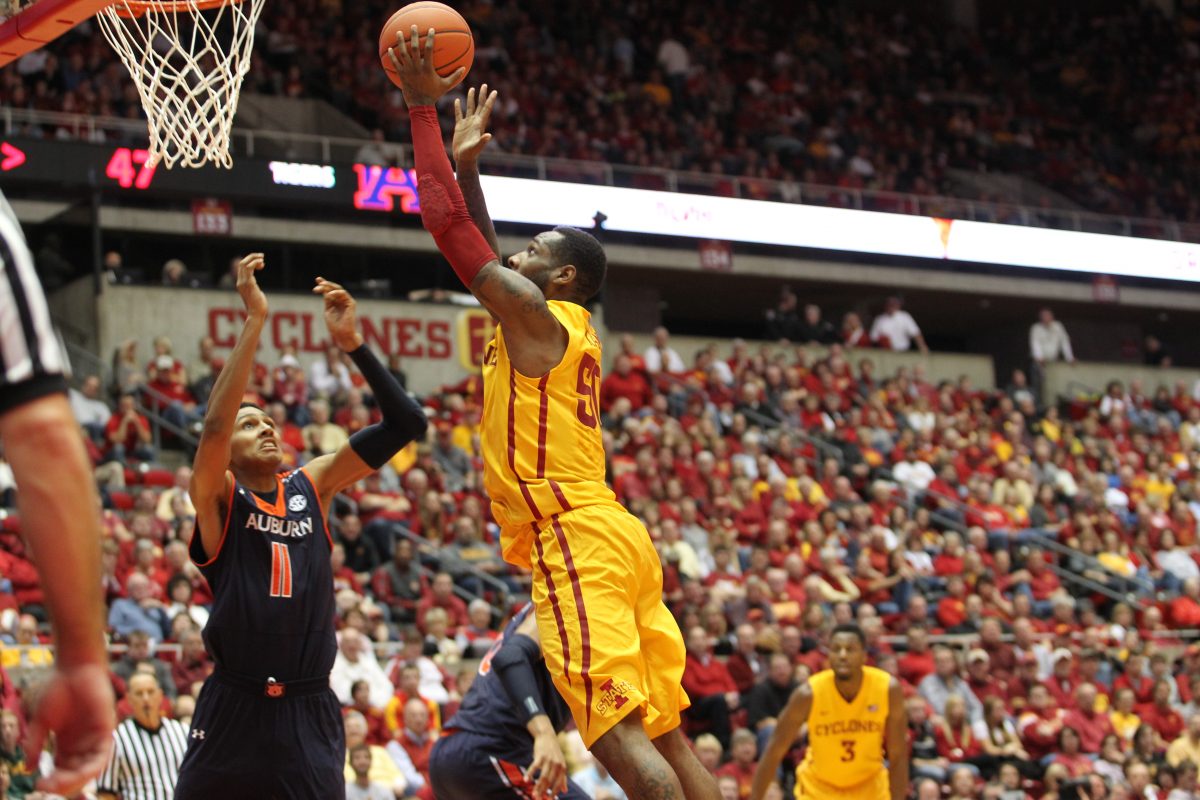 Iowa State will play in more stimulating basketball games than Sunday’s 79-67 opening-round victory over George Mason in Honolulu’s Diamond Head Classic. That is my holiday promise to you.

Perhaps there was a bit of a Christmas vacation type of lull at the start of this one. That was to be expected though.

Iowa State didn’t play a great 40 minutes of basketball but at the same time, this game was never once in doubt either. The workmanlike Cyclones tightened up when they needed to and held the Patriots without a field goal for nearly six straight minutes to end the first half (Iowa State ended the period on a 10-4 run) and to start the second. The rest of the game was simply a formality. The good team comfortably defeated the average team.

On the back of Georges Niang’s third-straight 20-point performance (he had 22), Iowa State improved to 9-0 for the first time since 1995-96. It ties the second-best start in program history and the Cyclones will take on either Akron or Oregon State in the Diamond Head Classic’s semi-finals on Monday at 3:30 on ESPNU.

Four Cyclones finished in double figures but I will go with DeAndre Kane. Kane, who finished 5-of-8 from the field, stuffed his box score like a stocking by racking up 13 points, eight assists and seven rebounds. During a mild semi-comeback by George Mason midway through the second half, Kane proved to be a drought fighter once again and kept Iowa State comfortably up by anywhere from 7-10 points.

Ejim – Iowa State’s senior forward had an incredibly quite double-double. Melvin Ejim was 4-for-12 from the field but still managed to drop 14 and 11. And this is “Three Up" worthy why? Because good players find ways to help their team win games when shots aren’t exactly falling. That is what Ejim did on Sunday night.

Dustin Hogue – He single handily fought off George Mason in a first half that lacked energy and passion. Hogue ended with 17 and nine and was 6-of-9 from the field. Stat of the day: Hogue is now 41-for-67 from the field this season (61 percent). He’s not only Iowa State’s Energizer Bunny, Dustin Hogue is as efficient of a player as there is on this roster.

Took care of business – Iowa State will play better teams than George Mason in the Diamond Head Classic. No doubt. But my big fear heading into this tournament was any sort of a letdown in game No. 1. Was this going to be a business trip or a vacation?

Business trip it is. Iowa State can play a lot better and still beat a well-coached team by 12. It’s hard to complain about that.

Live by the three… – If a friend of yours tries to say that Iowa State lives and dies by the three, slap him. He is wrong. Iowa State went 5-for-21 from 3-point range in route to its 12-point victory. The Cyclones only made six threes in wins over Michigan and Iowa and seven on the road at BYU. Living and dying by the three might have been the cast in the past, but this Iowa State team is so much more than that.

Where’s the faux hawk? –Naz Long ditched the faux hawk and looked like a completely different player on the floor for Iowa State. Long’s new look threw me off and judging by the reaction it got on Twitter, it probably did you too! Grow it back Naz! Grow it back!

It will either be Akron or Oregon State on Monday at 3:30 on ESPNU. CLICK HERE to read more about those two teams.

Please note that we will be hosting a massive game watch at the Keg Stand in West Des Moines on Monday. The bar will be open at noon specifically for the Cyclones second-round contest in the Diamond Head Classic. 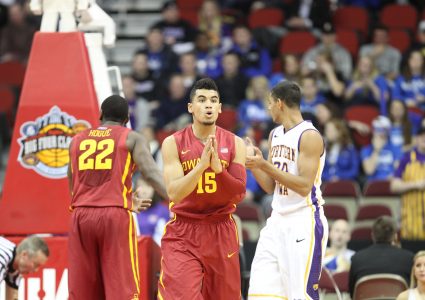 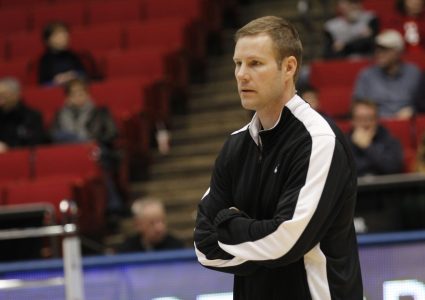