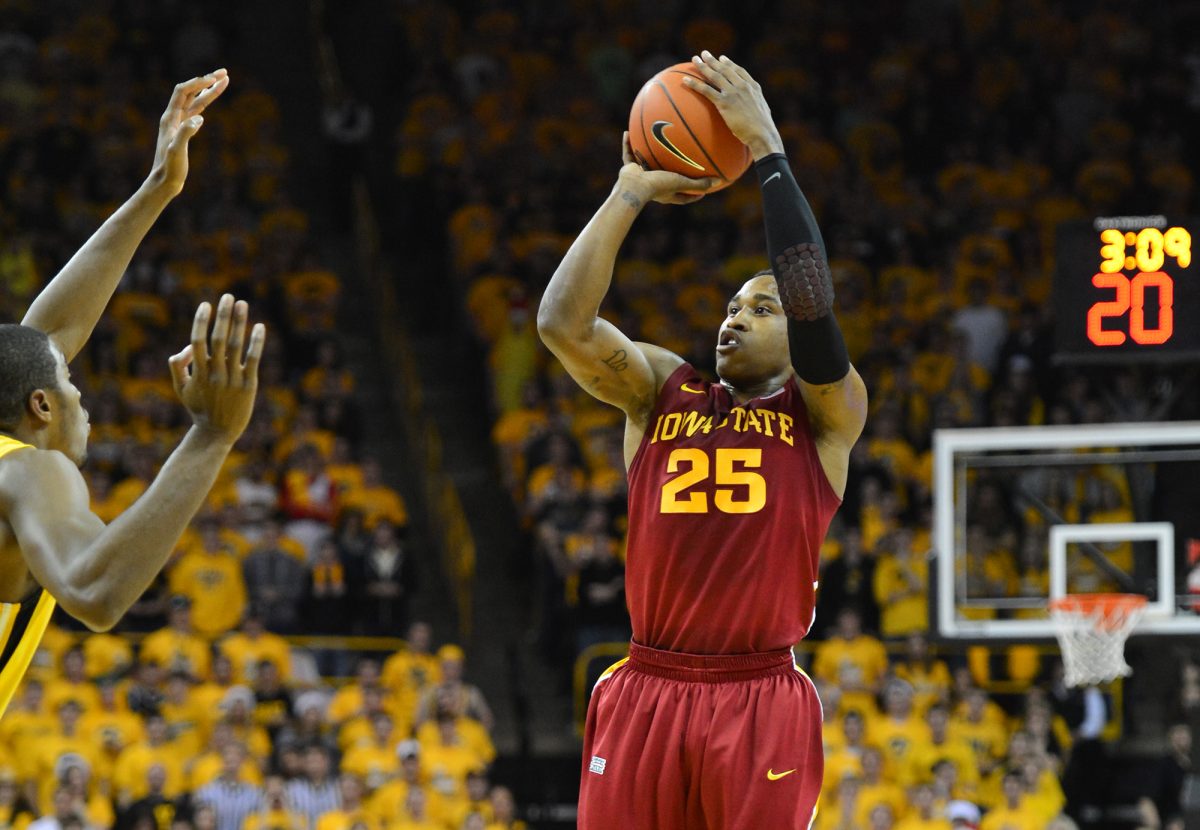 Iowa State entered Saturday’s game at TCU as the third-ranked 3-point shooting team in America, averaging 9.4 treys per contest. The Cyclones only made five 3-pointers and attempted a surprisingly low three free throws, but still managed to defeat the Horned Frogs by a 63-50 final in Fort Worth.

It’s an odd stat line for sure in a day where the sharp-shooting Cyclones only shot 29 percent from behind-the-arc. Instead of using the lethal long ball to score, Iowa State connected on over half (51 percent) of its field goal attempts while moving to 3-1 on the season in Big 12 play. Eleven offensive rebounds contributed to the high shooting percentage.

Four Cyclones ended the day in double figures with senior Tyrus McGee leading the way with 16 points. Melvin Ejim recorded his eighth double-double of the season, with 10 points and 13 rebounds. Will Clyburn and Georges Niang scored 12 and 10 points respectively.

Up next for Iowa State is a Wednesday road trip to Texas Tech, who lost to Oklahoma State 79-45 on Saturday. The Red Raiders are 8-8 on the season and 1-4 in the Big 12. 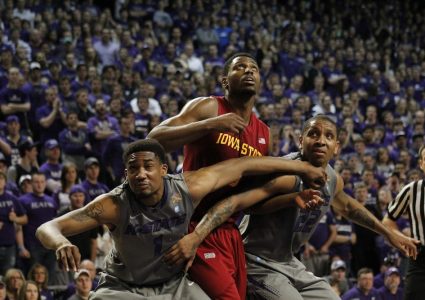