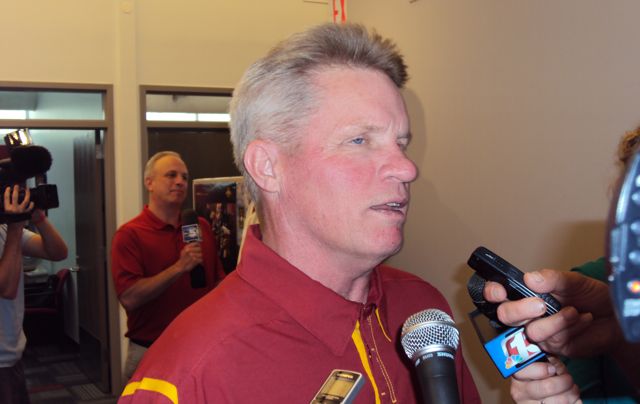 Bill Fennelly has picked up his second verbal commitment of the 2011 recruiting class. Nichole Moody, a 5-foot-9 point guard out of Trinity High School (Tex.) gave her word to become a Cyclone on Tuesday afternoon.

Why Iowa State? Well, the winning tradition in Ames was huge. But the fact that Moody was born in Des Moines put the Cyclone program over the top.

“I moved to Texas when I was seven,” Moody said. “It feels a lot like home. I love the school and everything. I have a lot of family there. That had a huge impact.”

Moody is also excited to play for Fennelly, who is currently sitting on 498 career victories.

“I love him,” Moody said. “He is great. When I met him, he was really nice. From what I have heard about him, I like. I like a coach who will tell you what he needs to tell you. Our relationship is pretty good.”

As a junior, Moody was the Texas District 5, 5A Offensive Player of the Year. She also was named to the TABC All Region 2010 Team. Statistically, Moody averaged 14.8 points per game along with 4.8 assists and 3.1 steals. Moody also sports an impressive 3.75 GPA.

Moody is technically a point guard but is considered a combo at this time as she can play the two as well.

Moody’s commitment will hopefully start a run of great guards in the class of 2011, much like we saw with post players in the 2010 group.

Iowa State has already picked up one commitment for 2011. That is a versatile 5-foot-11 forward who is also out of Texas, Fallon Ellis. Like Moody, Ellis also has a natural Iowa State connection. Her grandfather, Tom Watkins, played football on Iowa State’s “Dirty Thirty” team back in the day. On top of that her uncle, Mark Watkins, is also a former Cyclone. 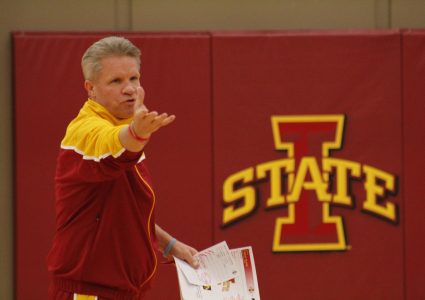 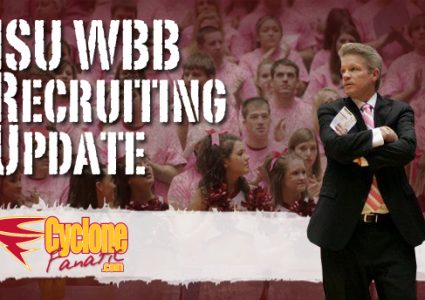