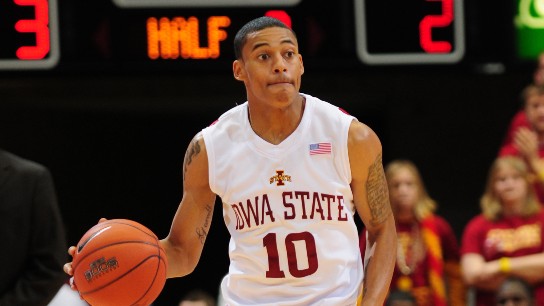 Point guards are the theme of the day here at CycloneFanatic.com. Here’s another interview that I did last Thursday at Iowa State’s media day. This one is with junior point guard Diante Garrett.

In it, Garrett makes some interesting comments on playing off the ball a little bit more this season. Enjoy…

CF: What’s the difference between this team right now compared to where it was a year ago? DG: Everybody is working really hard. Everybody is going at each other getting everybody better. We’re really getting ready for the season and I think it is going to pay off in the long run for us.

CF: You have a couple of young point guards in Chris (Colvin) and Dominique (Buckley) around you. Do you feel like it is your responsibility to take them under your wing a little bit? DG: Yeah, I’ve really been trying to do that for the past summer or so. I’ve been trying to get these guys used to the system and stuff like that. I’ve been trying to teach them to work hard, on and off the court. I think it has paid off.

CF: I remember when you being recruited, it was always kind of a thought to play you off of the ball a little bit on the wing. It sounds like that might happen this year a little bit. Does that excite you? DG: Oh yeah. It pumps me up. That will take a lot of pressure off of me when it comes to getting the ball up the floor. Being on the wing, I can score more probably by getting to the basketball. I’ll also be able to get everyone else involved more. That should help out a whole lot.

CF: How much has the game slowed down for you from now compared to two years ago? DG: Everything used to go 100 miles per hour. Plays, working out, class…everything. It was all going through my head pretty fast. I was trying to get used to it but I struggled. Then, I got out of that. This year it has slowed down even more. I know of different things to do and not to do now. That is going to help out a whole lot.

CF: Everybody is talking about how the addition of Marquis (Gilstrap) is going to free Craig (Brackins) up. How is it going to help out you guys in the backcourt? DG: I think it is going to help out a lot. He can shoot the ball really well. He’s really physical too. That is really going to help out too. It will take the pressure off of us and Craig. He won’t have to score every time down.

CF: Do you think that this team might surprise a few people this year? DG: Yeah, I really think so. They don’t know that much about our new guys. I’m sure they have read about them but when they see these guys play it will be exciting and more people will want to be in here.

CF: Do you plan on playing a little more up-tempo this year? DG: I think so. We’re a lot more athletic. Pretty much all of these guys can get up and down the court. We can dunk the ball and defend. We’re excited. 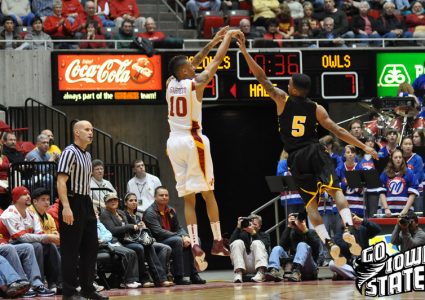 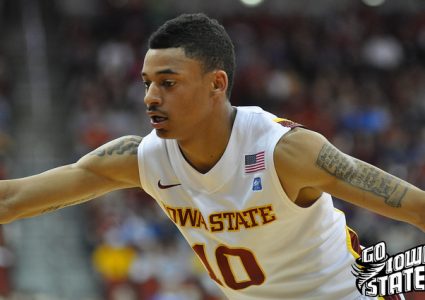 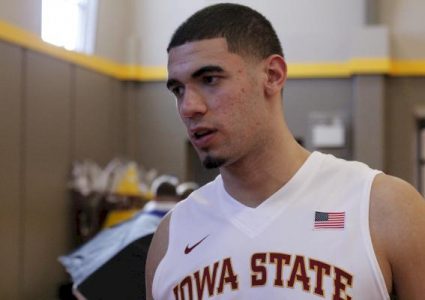