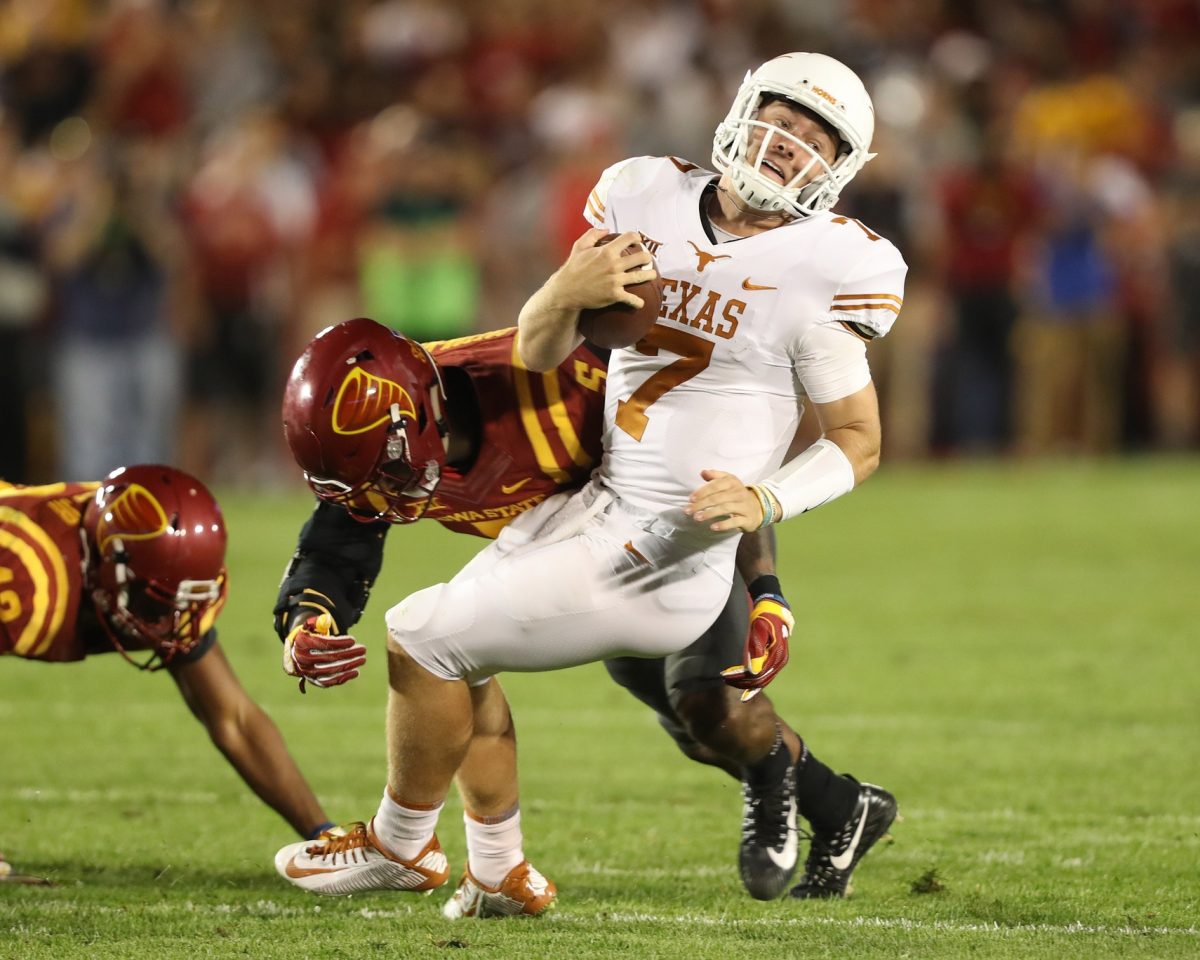 AMES — The defense collected two takeaways in Texas territory, but the offense scored zero points off of them.

Linebacker Joel Lanning, who flew to the football relentlessly, struck for 20 tackles.

And the D-line provided plenty of push — at times even with three-man rushes.

All good things for Iowa State’s defense, which nonetheless couldn’t prevent one very bad thing — a 17-7 Big 12 season-opening loss to the Longhorns at Jack Trice Stadium — from occurring before a crowd of 51,234.

“We kind of did our job,” said Lanning, who became the first Cyclone to hit the 20-tackle mark since Alvin Bowen on Aug. 31, 2006. “We’re trying to get as many turnovers as possible and give them back to our offense and we did that. For whatever reason, it just wasn’t the offense’s night tonight. That’s football, though. You can’t be putting up 40 points every night like we have been and just clicking all the time.”

It better return to form soon, however.

The pass-happy and inefficient offense spoiled a rock-solid performance on the other side of the ball.

What if the offense hadn’t gone four-and-out after De’Monte Ruth’s fumble recovery in the second quarter that preceded a drive that stalled at the Longhorns’ 33-yard line?

Suffice it to say missed opportunities proved emblematic of the Cyclones’ latest chapter in a long and winding road toward turning the corner as a program.

Lazard talks about his tweet, carrying American flag onto field against Texas

They’re not there yet, but plan to be sooner rather than later, despite Thursday night’s frustration.

Texas converted an alarming 7-of-11 such situations in the first half, but just 4-of-12 after the break.

Still, a near 50 percent conversion rate will wear on a defense. Lanning’s 20 tackles were merely a sizable fraction of the Cyclones’ staggering 106 stops that were peppered throughout Texas’s 41-plus minutes of possession time.

“It’s been our goal, especially this season on the defensive line, to get consistent pressure, consistent presence in the backfield,” said defensive end J.D. Waggoner, who had two tackles for loss to go along with fellow end JaQuan Bailey’s two sacks. “I thought we did a great job tonight with the exception of probably the last six minutes of the game where they kind of ran the ball on us, but I think that’s at least a positive coming out if this game. We need to continue going to Oklahoma (on Oct. 7), keep that same energy and effort on the defensive line.”

They just must be smarter about how to channel it.

As good as Bailey was — and he also drew three holding calls single-handedly — a costly penalty on the Longhorns’ opening drive proved he must contain his enthusiasm far better.

Bailey’s first sack forced a fumble from Texas quarterback Shane Buechele and an apparent three-and-out. The Longhorns recovered. Worse, Bailey did a somersault on his way to the sideline, drawing a flag for unsportsmanlike conduct, and setting up a Texas first down.

Three third-down conversions later the ‘Horns would take a 7-0 lead.

“I probably wasn’t very kind,” Campbell said when asked what he told Bailey after the penalty. “I just said, A, ‘Selfish.’ And B, ‘I expect better of you. You made a great play. Act like you’ve been there before.’ Young guy. A guy that plays with a lot of emotion but again, you can’t put yourself above the team. Hopefully it’s a great learning moment. He went back in and played really good football, but again, that’s where us learning that poise is absolutely critical. That drive goes down and they score a touchdown. So I think a great lesson learned. JaQuan’s an emotional player. Loves the game. Loves his team. Really is playing good football for us, but again, it can’t be about you. It has to be about the team.”

ISU’s nowhere near the point where mental errors can be readily overcome — not even with the best work ethic. The effort’s clearly there. The attitude, at times, still needs work.

“Just kind of went back and forth the whole game, who was going to get the most turnovers and who was going to capitalize on them,” Lanning said. “They did that more than we did tonight and that’s kind of how the game turned out.” 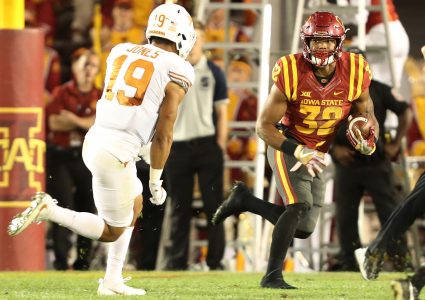 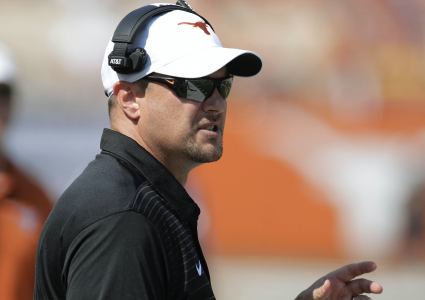