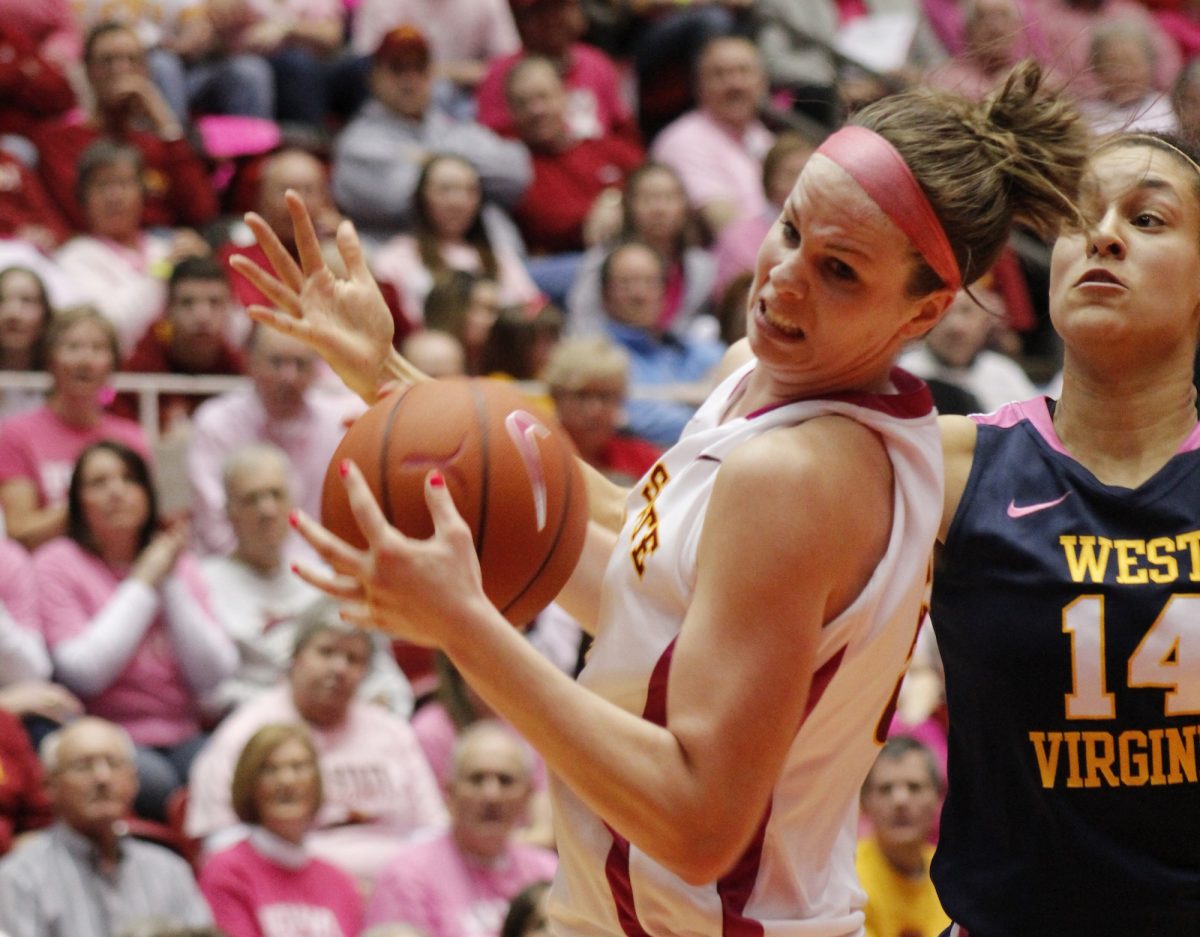 Get used to it.

That will be the story in nearly every game that the ladies play in this season and on Sunday, Iowa State used that to its advantage and defeated North Dakota by an 84-55 final.

Iowa State used its size disadvantage to its advantage by running North Dakota out of a raucous Hilton Coliseum crowd. The athletic Cyclones forced 15 North Dakota turnovers and held the Fighting Sioux to 30 percent shooting on the night.

Iowa State was led by senior Hallie Christofferson, who scored 32 points along with 11 rebounds. "Kidd" Blaskowsky chipped in with a double-double of her own, with 14 points and 10 boards.

Up next for the Cyclones is a home date with South Dakota on Wednesday evening at 7. After that, Iowa State will hit the road for four straight before returning home on Dec. 4 to host Northern Iowa. 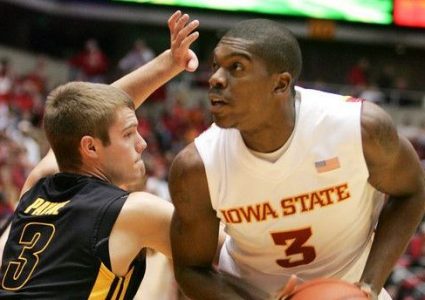 Cyclones too much for North Dakota