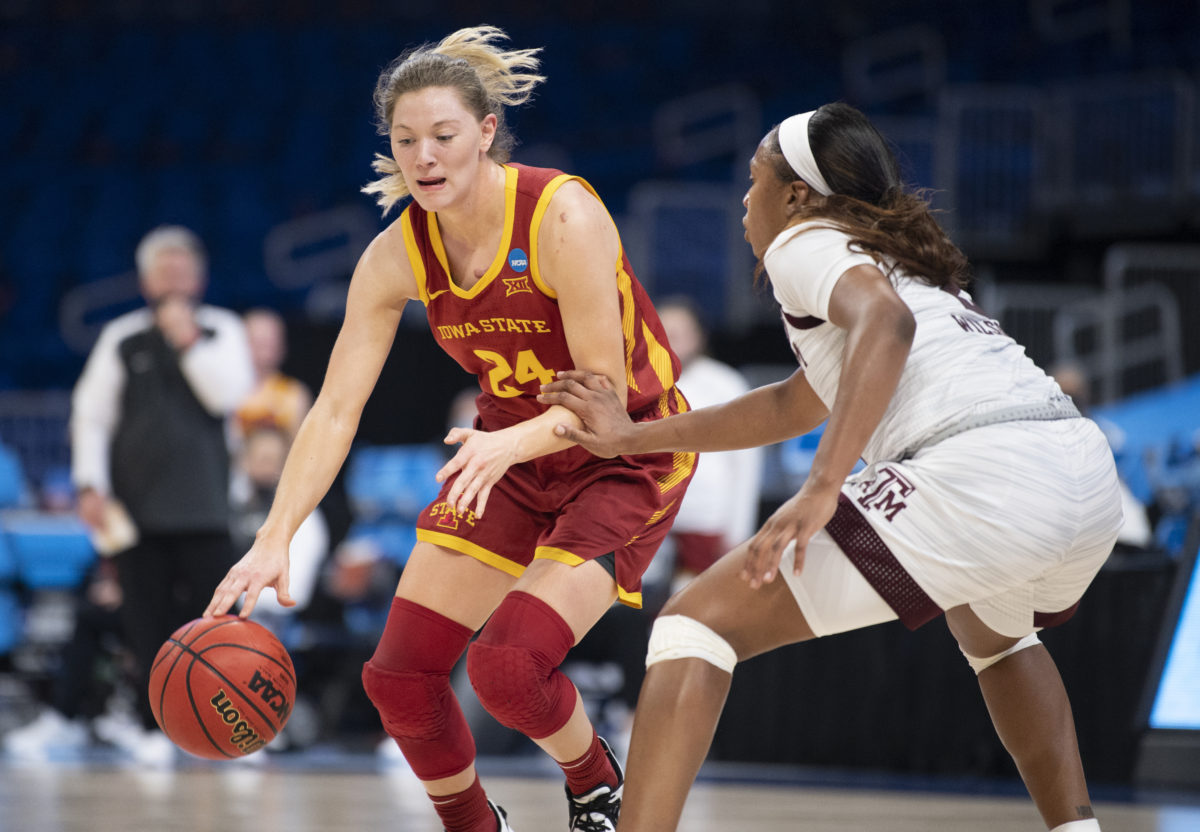 Iowa State was seconds away from closing out a win to make its first Sweet 16 since 2010, but a tie-up with 10 seconds to go ultimately changed the game.

The Cyclones led 75-73 when the ball was awarded to Texas A&M, who would force a tie and later go on to defeat Iowa State in overtime, 84-82.

“No, sorry,” Iowa State coach Bill Fennelly said when asked about the call. “I’m not allowed to comment.”

The loss ultimately ends one of the most unique seasons an Iowa State basketball team has ever seen.

On top of the COVID-19 pandemic, Iowa State played four freshmen on a regular basis and were seconds away from going further than anyone could have predicted, midway through the season.

“I told our team in the locker room, that this could have been a year that was looked at maybe as the worst year in our (history), for a lot of reasons: COVID, injuries, our freshman,” Fennelly said. “But, this team persevered and it turned out to be the best year… one of the best years ever.”

As a team, Iowa State played one of its best games of the year.

Everything they scouted for and needed to do to compete with the No. 2 seed was answered.

“We’re all pretty upset,” junior Ashley Joens said. “Going out there and competing, we all played extremely hard. We’re exhausted. We’re all just a little upset, but we can’t change what happened. We’ve just got to learn from it.

The Iowa City native tallied 32 points and 18 rebounds while playing 43 minutes of the contest.

“I’m running out of words (to describe) Ashley Joens,” Fennelly said. “Anyone who watched Ashley Joens play in this tournament who doesn’t think she is one of the best players in the country needs to watch another sport. She just keeps playing. She is absolutely amazing.”

That’s what Iowa State did as its nine-point fourth-quarter lead evaporated in the opening minutes of the final frame.

The Cyclones kept throwing punches, and taking the same, from the Aggies – who didn’t secure their first lead until the start of overtime.

Freshman Lexi Donarski added 18 points with a team-high four three pointers. Emily Ryan had 10 points and was an assist way from a double-double.

Iowa State performed on the big stage on Wednesday night, but the season comes to an end for this version of the Cyclones.

“You have tough losses,” Joens said. “Seasons end. It happens every year. You just have to learn from what happened this season and in this game and try to improve on it in the off-season. I just tell them to keep their head up, keep working and staying in the gym and getting better.

“With this group of freshmen we have right now, that won’t be a problem.” 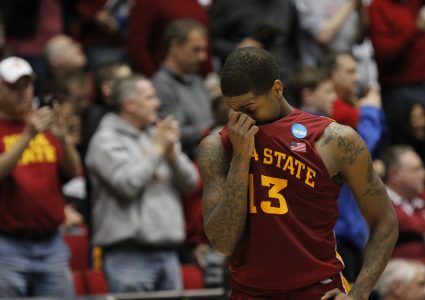 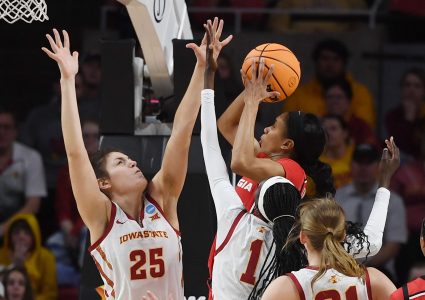