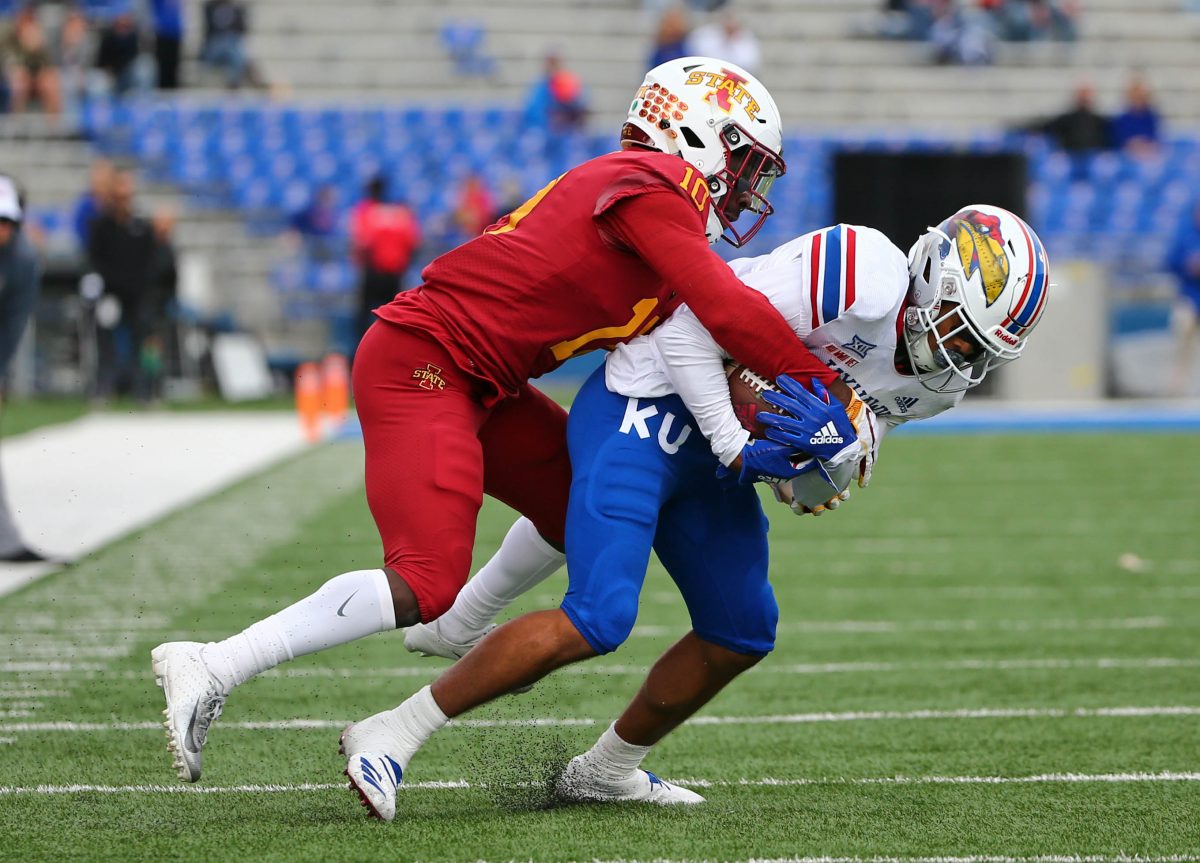 Over the weekend, Iowa State had multiple players selected in the National Football League Draft for the first time since 2013. But, Hakeem Butler and David Montgomery are not the only Cyclones with an opportunity to pursue their dreams of playing football at its highest level.

A handful of other Cyclones have signed deals to participate in rookie minicamps or as undrafted free agents. You can see that list compiled below.

*** Brian Peavy will participate in rookie minicamp with the Arizona Cardinals, joining his former teammate Butler in Glendale. The Houston, Texas native was considered a fringe draft selection entering the weekend, but will have an opportunity to showcase his skills for Kliff Kingsberry’s staff this spring.

*** Willie Harvey will participate in rookie minicamp with the Jacksonville Jaguars. The outside linebacker, who finished in the top-10 in career tackles for loss at Iowa State, returns to his home state of Florida after his uber-productive career as a four-year starter in Ames.

*** Kyle Kempt was one of the best stories in all of college football in 2017. Now, the quarterback from Ohio will have an opportunity to showcase his skills during rookie minicamp with the New Orleans Saints.

*** Is there a more perfect fit for former Iowa State fullback/tight end Sam Seonbuchner than the Green Bay Packers? For one, Seonbuchner is a native of Wisconsin, and he’ll return there to participate in the team’s rookie minicamp, but this perfect fit mostly sits on the fact that few players in recent memory at Iowa State better fit the tough-minded, smash-mouth mentality of the NFC North than Seonbuchner.

*** Finally, former Big 12 Freshman of the Year Mike Warren will participate in rookie minicamp with the Cincinnati Bengals. The running back’s career in Ames probably didn’t go as expected after his breakout 2015 campaign, but he’ll have a chance to make his mark at the next level.