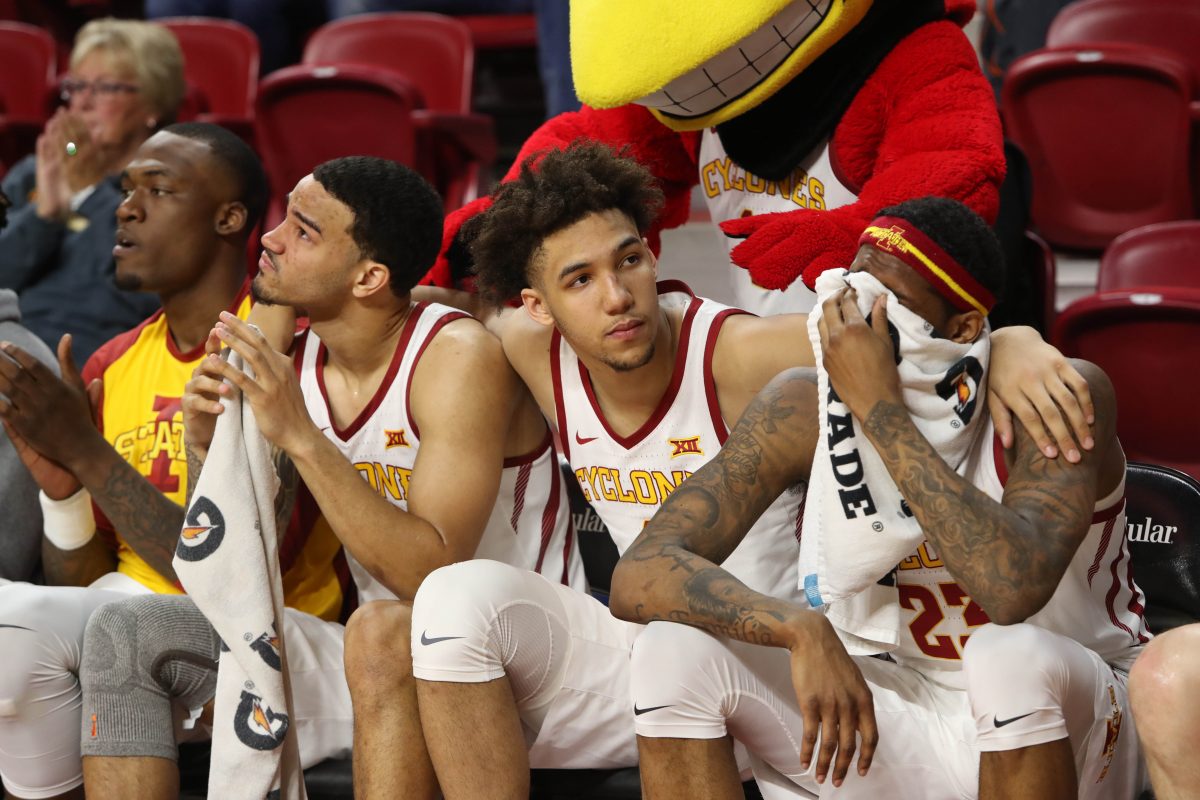 First things first, here is a much-deserved tip of the cap to the Iowa State women’s basketball team.

They fell short in the Big 12 championship game on Monday night vs. No. 1 Baylor but left every ounce of energy and passion on the floor. It was an inspirational effort and this team is locked in for a run in the NCAA Tournament.

I cannot believe how many people have reached out to me over the last few days and said, “Chris, that was my first time watching the women and it was a blast!”

I’m not judging you. I’m just really glad that more people are paying attention to this fun team that represents the school you love so well. I hope that this momentum carries over to filling up Hilton Coliseum where the women will likely host the first and second rounds of the NCAA Tournament.

Onto the men’s game, where Jared Stansbury and I will be heading to Kansas City later today…

Did the Cyclones turn the corner in a loss to Tech?

Even in a loss, it certainly looked like it.

Go ahead and criticize, but I am ok with playing the moral victory here. You have to realize that I’m comparing Saturday’s performance to the gross outings that we previously saw at Texas and West Virginia.

It was difficult for Iowa State to go anywhere but up from there.

This fractured team wasn’t going to just snap its finger and magically get back into the form it was in before the blasted home loss to TC-freaking-U last month.

I think that Iowa State can build off of Saturday and with the right draw, do something in March. I absolutely did not believe that a week ago.

According to birdies, the team grew up some West Virginia to Texas Tech. Leaders rose. Young guys listened. I was told that the incident during the Senior Day celebration actually led to some team bonding after the game. An “Us against the world” type of thing.

Clearly that isn’t the case, as Iowa State fans are about to swarm Kansas City like teenage girls at a Taylor Swift concert. Over the last month, this team lost any sort of an edge that it once had prior to the losing streak.

I am totally fine with Iowa State scraping and clawing to find any sort of extra motivation that it can heading into the postseason.

Chance to make a run in Kansas City?

March Madness is about three things.

1 – Cinderellas giving us great moments. This is why the NCAA Tournament is arguably the most popular sporting event in America.

I am optimistic about Iowa State’s draw in Kansas City.

Scott Drew owns Iowa State and the physicality that Baylor will bring to the Sprint Center on Thursday will be a significant challenge for a Cyclone team that isn’t exactly elite when it comes to defensive rebounding.

But with Makai Mason being questionable for this week, Iowa State has to be tabbed as a favorite in that game despite its recent struggles.

Look at the semi-finals where Kansas State’s Dean Wade has been listed as “doubtful.”

The road is somewhat open for Iowa State here to make a run to the finals.

But ultimately, this will all come down to Iowa State. Not the opponents. Not the referees. Iowa State.

Which Iowa State team will show up in Kansas City?

Personally, I think the Cyclones would have beaten any team in the league not named Texas Tech last Saturday.

Chris Beard is the most underrated coach in college basketball and that Tech team wasn’t losing to anybody while playing for a Big 12 title.

The Cyclones, who as always will have a crowd advantage in KC, are a threat to get to the finals. I really believe that. 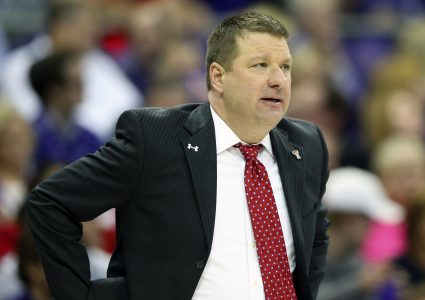