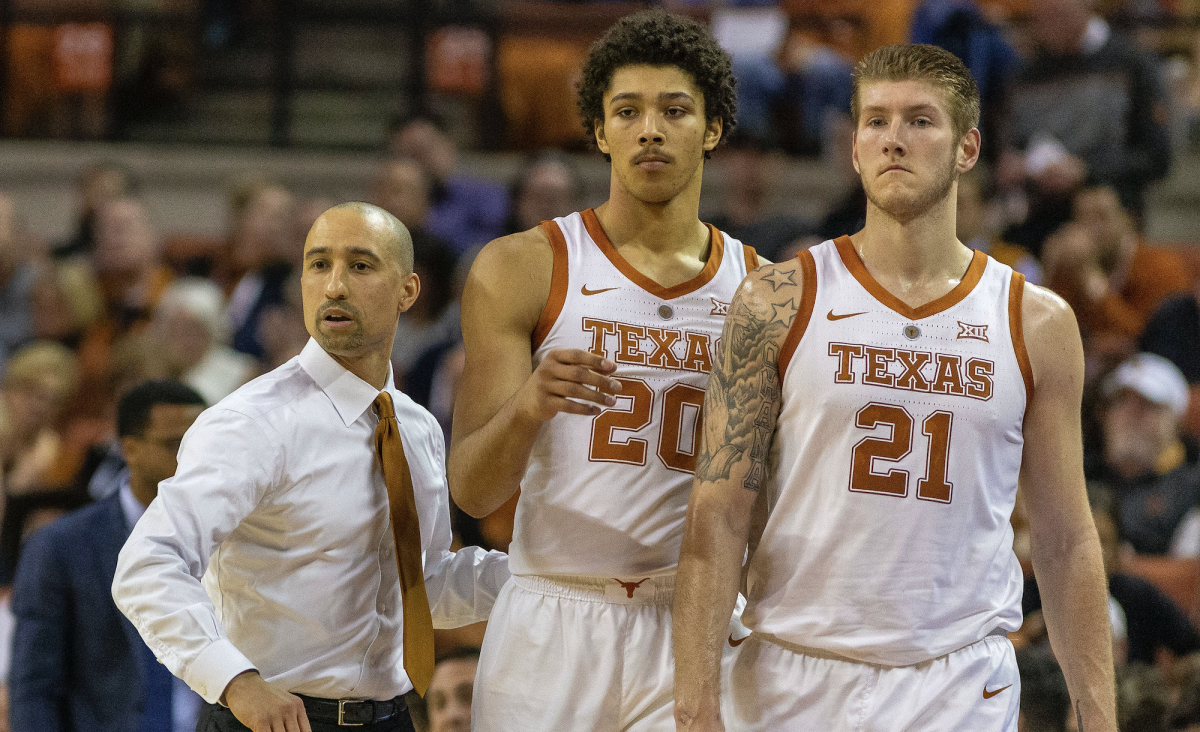 Chris Williams: I’m not crazy about this matchup purely from the style of play Texas will waltz into Hilton showcasing. The Longhorns rank 265th in tempo on KenPom and really D you up with a 35th ranking. There’s high end talent in Austin and assistant coach Neil Berry has a great background/knowledge of Iowa State. This one will be closer than most fans want it to be.

Jared Stansbury: Texas should be riding high coming off a win over Kansas, but the Cyclones should be feeling confident as well with the way they’ve played in the last week. I see this game being tight throughout before the Cyclones are able to pull away down the stretch.

Brent Blum: Texas has high end potential, but has labored on offense. Pretty simple for them, if they get outside shooting, they are quite good. I think this goes to the wire.

Rob Gray: The Longhorns, as usual, are a tough team to figure. Ever since Shaka Smart took over the program after Rick Barnes was forced out (and is now thriving at Tennessee), Texas has been long on talent and short on results. Same goes this season, but I’ll say this: the Longhorns are never blown out (two losses by 10 points, all others single digits). So I don’t see a runaway ISU win here, but I do love the way the Cyclones are playing, so expect them to hold serve at home against a team that’s better (read: more talented) than its record indicates.

Kirk Haaland: Texas isn’t especially great at anything offensively outside of being mediocre with not turning the ball over. They are 218th in 3-point percentage (33.2 percent) and just 155th in 2-point percentage (51.2 percent). But their personnel with shooting is similar to Iowa State’s in that they don’t have an elite shooter from outside but they have a bunch of capable guys around 35 percent that can be a thorn in the butt in any given game. In their only road win at Kansas State, the Longhorns scorched the nets to make 14 out of 27 attempts from beyond the 3-point line.

Defensively, they defend the rim well by holding opponents to 45.7 percent from 2-point range (29th) and have the 43rd best block rate.

I think it will be a bit tense but the Cyclones will make a few more plays late to win by five to seven points.

Kevin Fitzpatrick: Something about seeing Dylan Osetkowski rain 3-pointers against the Cyclones in the past has me feeling nervous about this one. However, there’s also a strong chance of an emotional hangover for the Longhorns coming off their win at home against Kansas. I think Iowa State will keep the visitors at arm’s length and remain in a great position to make a run at the Big 12 title. 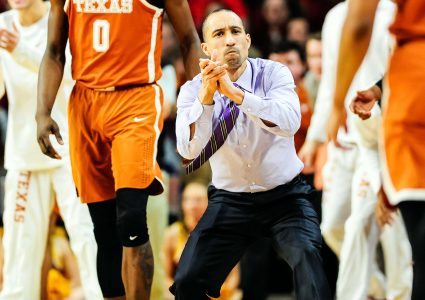