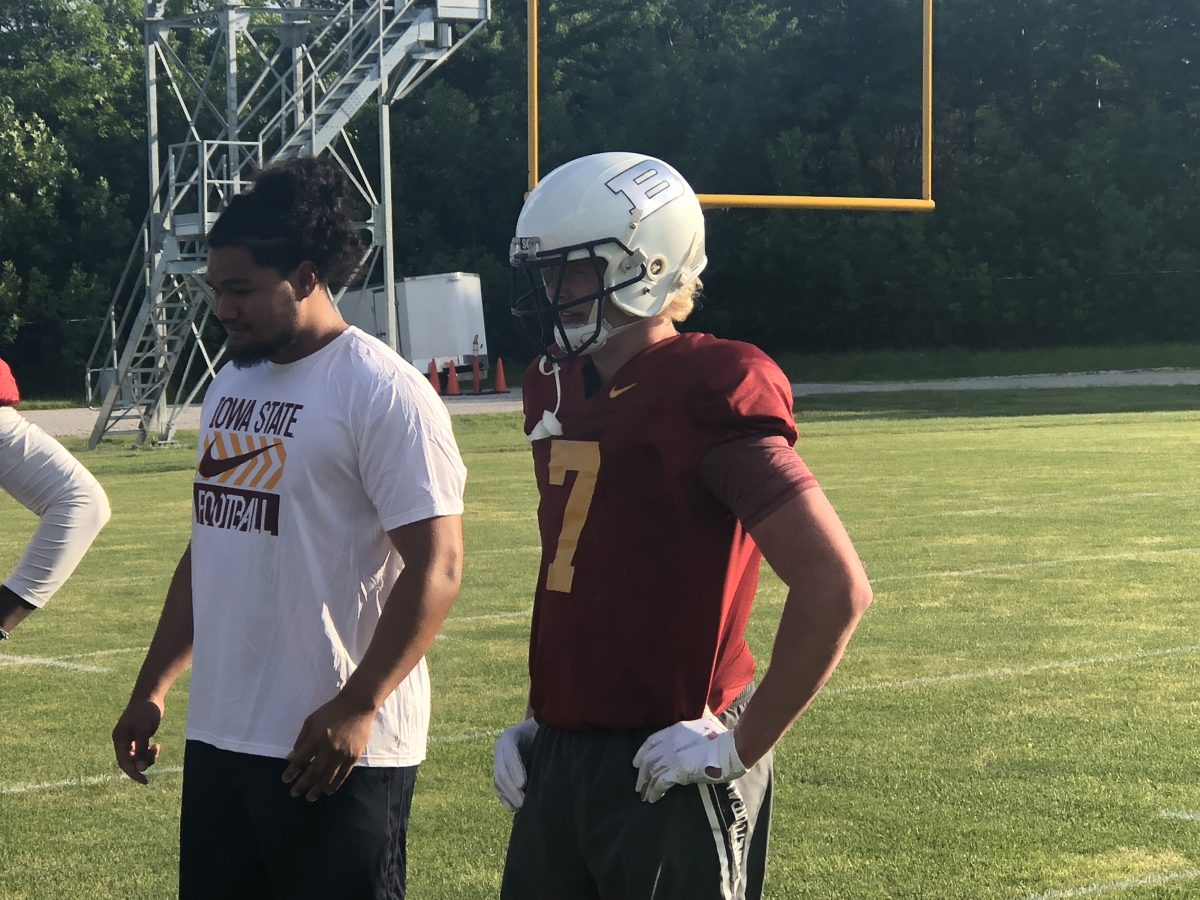 Iowa State hosted its first camp of the 2018 summer session on Saturday and there was a handful of key prospects in attendance, including six of the Cyclones’ nine 2019 commits. Here are some of my notes from the camp.

*** First of all, the commit who stuck out the most to me was quarterback Easton Dean. The Labette County, KS product is a legit 6-foot-6 and has the look of a major college quarterback. His offer list isn’t overly prolific, with Iowa and Kansas State being his other Power 5 offers, but he certainly looks the part. As the guys on the podcast Pardon My Take would say, he looks good in shorts.

*** South Dakota defensive end Blake Peterson is another of the more impressive looking commits who was at the camp. It is easy to understand why he is as highly-regarded as he is when you see him in this type of setting.

*** One guy who I was surprised by was the program’s newest commit, Jefferson City, Mo. defensive end Corey Suttle. He looks to be a legit 6-foot-4, 245-pounds and definitely looked like he belonged next to Peterson when they were going through positional drills. Iowa State is currently his only Power 5 offer, but I would not be one bit surprised to see that list grow as the summer months progress.

*** I didn’t get much of a chance to see wide receiver commits Darien Porter and D’Shayne James go through drills as I was watching other guys, but they were both in attendance.

*** The program’s first 2019 commit, Jake Remsburg, was there going through offensive line drills alongside top offensive line target Grant Treiber. The 6-foot-6, 280-pound Sioux Falls, S.D. product is a huge human being and seeing him in person makes it clear why he’s blown up recently. Treiber has added offers from Oklahoma State, Minnesota and Nebraska in just the past few days.

*** 2020 Southeast Polk running back Gavin Williams was the last key guy I wanted to get my eyes on during camp on Saturday.

He had a monster sophomore season for the Rams and continues to be an Iowa State priority entering his junior year. It sounds like the Cyclones sit pretty well in Williams’ recruitment at this point, but obviously there is still a long ways to go in his process. 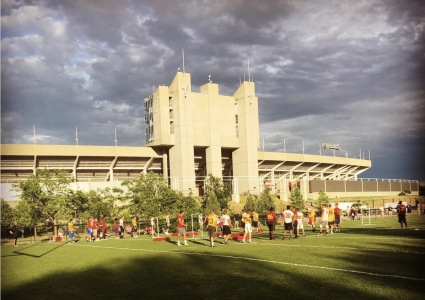 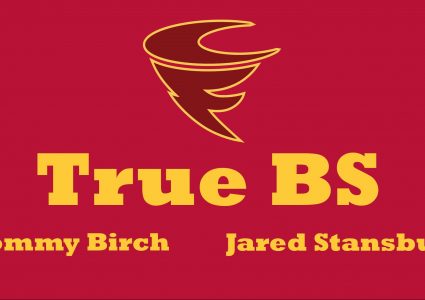