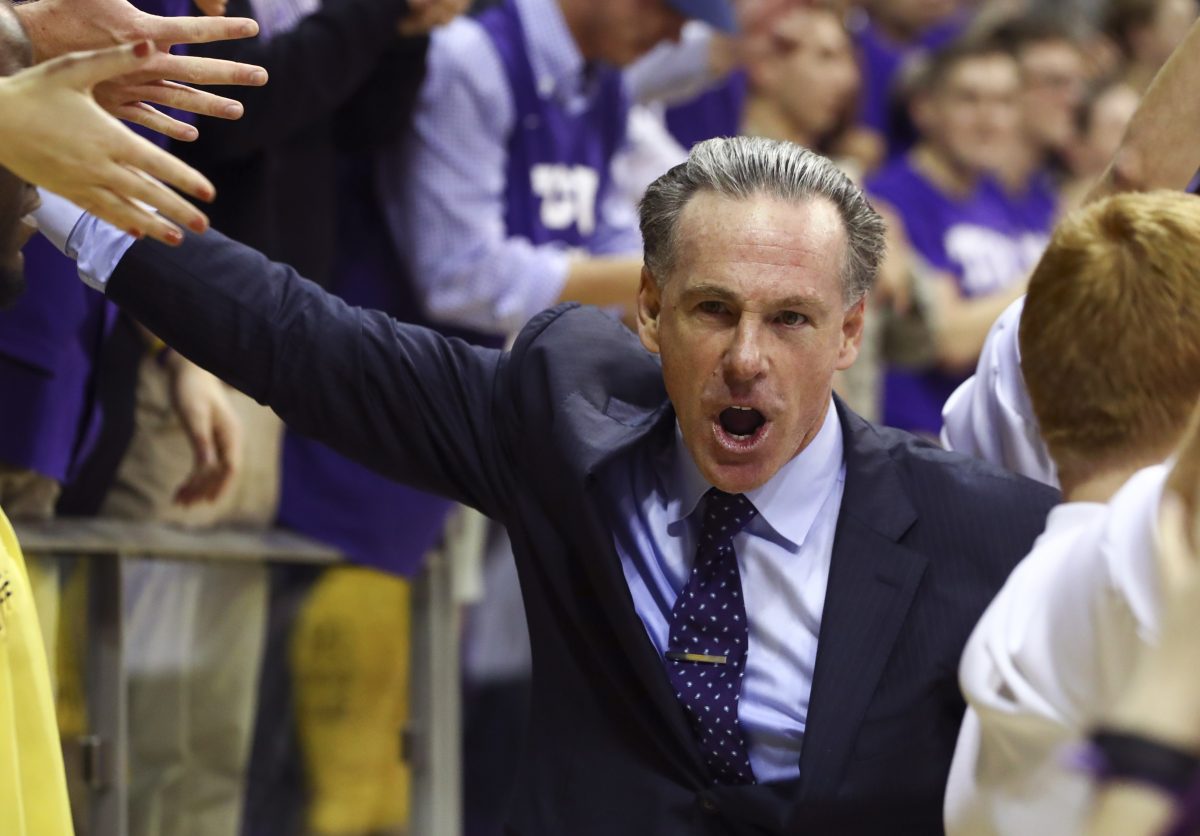 Chris Williams: This is a fascinating matchup to me. TCU was a terrible matchup for the Cyclones in January. The combination of Darrell Bowie, Merrill Holden and Solomon Young combined for one rebound in that game. How will Young handle TCU’s stud 7-footer? I think that Iowa State wins but until the Cyclones string multiple good games together, I can’t trust them to get it done convincingly. Plus, it’s still a bad matchup for the Cyclones. TCU junks it up but Iowa State wins 75, TCU 72.

Brent Blum: We are in the middle of February and I’m still not sure what to make of TCU. They are the definition of above average in almost every category. They don’t really have a weakness, but also don’t do anything exceedingly well. Iowa State has played its best consecutive games all season. It’s not just the emergence of Solomon Young, Iowa State finally looks comfortable in who they are on both ends. With a raucous Hilton Coliseum to help, Iowa State continues its great play and puts the Frogs to bed early. Iowa State 81 TCU 71. 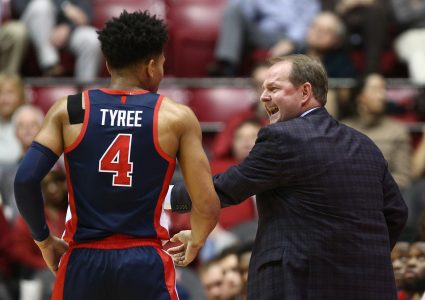