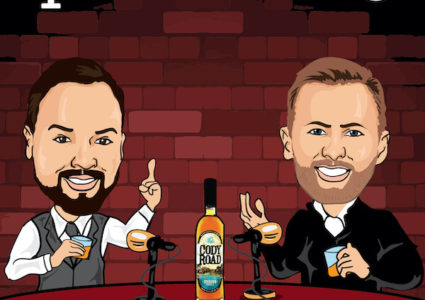 The Pac-12 has a new commissioner. What's it mean for the future of college football? ISU softball makes history. Williams and Blum discuss these topics and more in this week's pod, which is presented by Mechdyne.

Iowa State secured its 13th scholarship for the 2021-22 season last week with the addition of Penn State transfer Izaiah Brockington. What's it all mean and what do Williams and Blum think expectations should be like for year No. 1 of the T.J. Otzelberger era?...

Williams & Blum take a long look at the 2022 NFL Draft, which should be loaded with Cyclones. Plus, the guys discuss Tyrese Haliburton's injury, Talen Horton-Tucker's bright future and other Cyclones in the NBA. Enjoy, courtesy of Mechdyne!

Chris Williams and Brent Blum recap a busy week in Iowa State athletics and take questions from fans about basketball's rebuild, spring football and a whole lot more. As always, the Williams & Blum Podcast is courtesy of Mechdyne.

Williams & Blum dissect a massive weekend for the Iowa State basketball program. Analyzing the three commitments, what's next for the Otzelberger staff and more. Plus, the guys look around what's happening the Big 12. To wrap things up, Williams discusses a...

Williams is back from spring break and Blum joins him to discuss the first week of the T.J. Otzelberger at Iowa State. Then, the guys break down the Iowa State women's basketball program's NCAA Tournament First Round victory over Michigan State.

Iowa State made its move on Monday night, moving on from Steve Prohm. In an emergency podcast, Chris Williams and Brent Blum look ahead and dissect potential replacements and the future of Iowa State basketball.

Williams and Blum look ahead to what is sure to be a weird week in Iowa State athletics. Presented, as always by the Mechdyne Corporation. 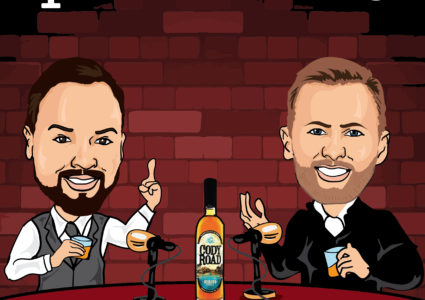 Chris Williams & Brent Blum respond to an email from a listener, and dig deep on the history and future of ISU hoops. Plus, reaction from last week's CW podcast with Jon Heacock and more. Courtesy of Mechdyne.