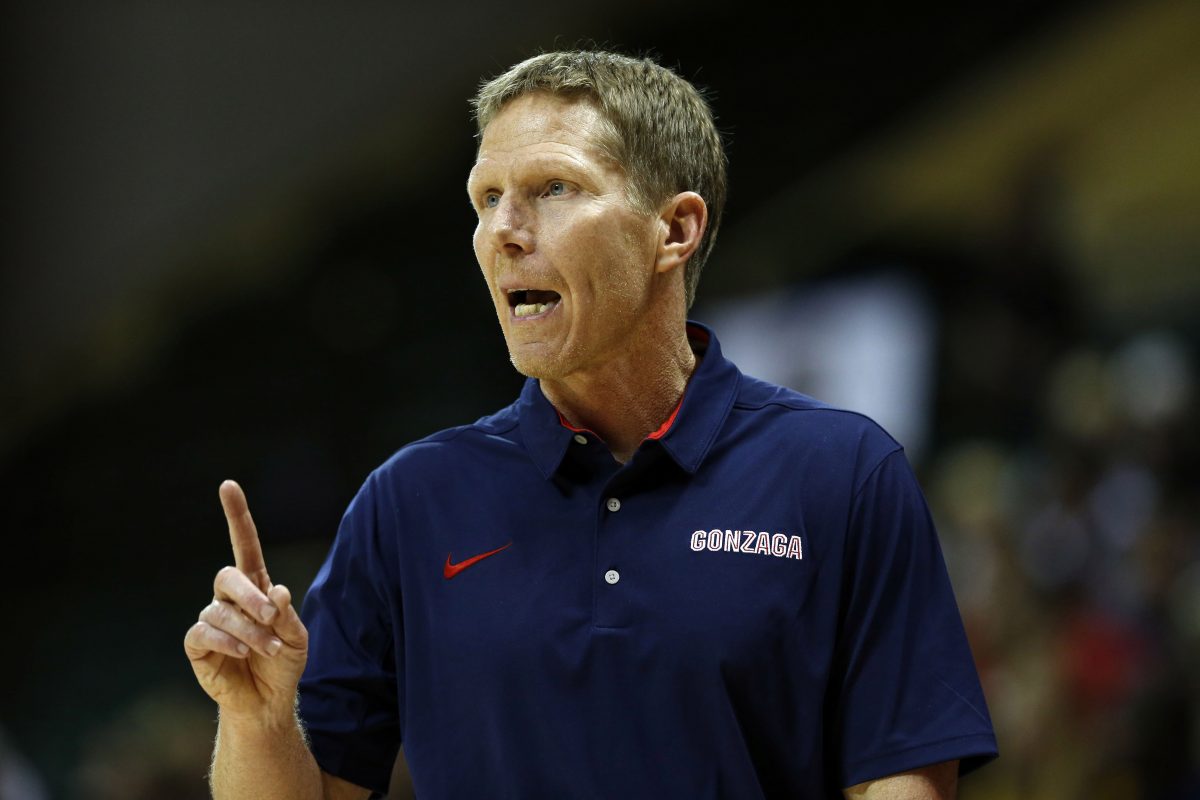 ORLANDO — Heading into the holiday weekend, this is exactly what we were all hoping for.

Boom. Let’s go. This is a great early season opportunity for the Cyclones.

I’ve got to admit: Late Friday night, I was intensely pulling for Gonzaga to beat Florida in the other half of the Advocare Invitational semi-finals. It’s nothing against Florida. In fact, I think the Gators have proven to everyone down here that they are a legitimate top-25 team.

But this is about Iowa State’s resume and the prospect of playing a top-15 team in November was too exciting to not cheer for. In a year where Iowa State’s non-conference schedule isn’t exactly stacked, getting this game on the docket is big for the RPI and even if the Cyclones drop one on Sunday, Gonzaga, the WCC’s preseason championship pick for the 16th season in a row, is a better loss than Florida.

It’s a better win too.

Let’s take a closer look at the Bulldogs.

It will be an absolute treat for basketball fans to watch Iowa State and Gonzaga’s backcourts match up. Both guard corps are deep and loaded.

We all know about Iowa State.

Gonzaga’s Josh Perkins was named to the Preseason West Coast Conference team while Jordan Mathews was one of 20 candidates for the 2017 Jerry West Shooting Guard of the Year Award.

Perkins, a 6-foot-3 sophomore, leads the Zags in scoring at 12.3 points per game this season. Mathews, a 6-foot-4 senior, is sixth on the team in scoring but has made 46 percent of his 3-pointers on the year.

Washington transfer Nigel Williams-Goss has made a huge impact on this team early on and he has a couple of Iowa State connections too.

Williams-Goss, a Wooden Award Preseason Top 50 candidate, played at the same prep school (Findlay out of Las Vegas) as Naz Mitrou-Long. The two go way back.

Williams-Goss is averaging 11.8 points for the Zags to go with 6.2 rebounds and 5.0 assists per contest.

How effective will Gonzaga’s 7-foot-1 center be?

Gonzaga’s wildcard in this matchup is a 7-foot-1 center named Przemek Karnowski. The three-time preseason All-WCC selection is listed at 300 pounds and leads Gonzaga in rebounding at 6.8 per game.

Defensively, Karnowski will no doubt be an issue for the Cyclones. He will see double teams early and often.

But what about on the other end of the floor?

Expect Iowa State to run – a lot – and attempt to take advantage of mismatches down low. Point: It works both ways and Karnowski has to be able to guard Iowa State’s versatile posts too.

Karnowski’s partner in the frontcourt, an athletic 6-foot-9 junior Jonathan Williams, averages 11.8 and 5.2.

A little bit about Mark Few…

College basketball is a sport where coaches are the superstars and Iowa State fans will be lucky enough to see two of the all-time greats at the mid-major ranks this weekend in Orlando.

Jim Larranaga, who once led George Mason to a final four, coached Miami, who Iowa State handled on Friday.

Up next is Mark Few, who has strung together one of the most dominating runs in college basketball history. Gonzaga has won or shared 15 West Coast Conference regular season titles in his 17 seasons at the school. Gonzaga has gone to the Sweet 16 or better six times since the year 2000.

Entering this season, Few’s winning percentage as a head coach was .808 – the highest mark among current coaches in college basketball.

KenPom.com’s index is projecting a 79-78 Gonzaga victory. For what it’s worth, KenPom also projected a three-point Miami victory over the Cyclones. 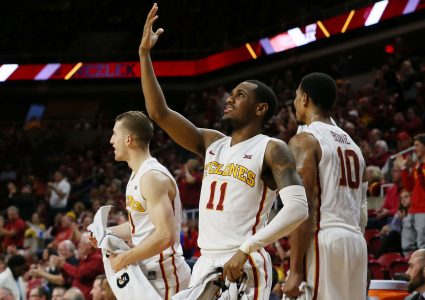