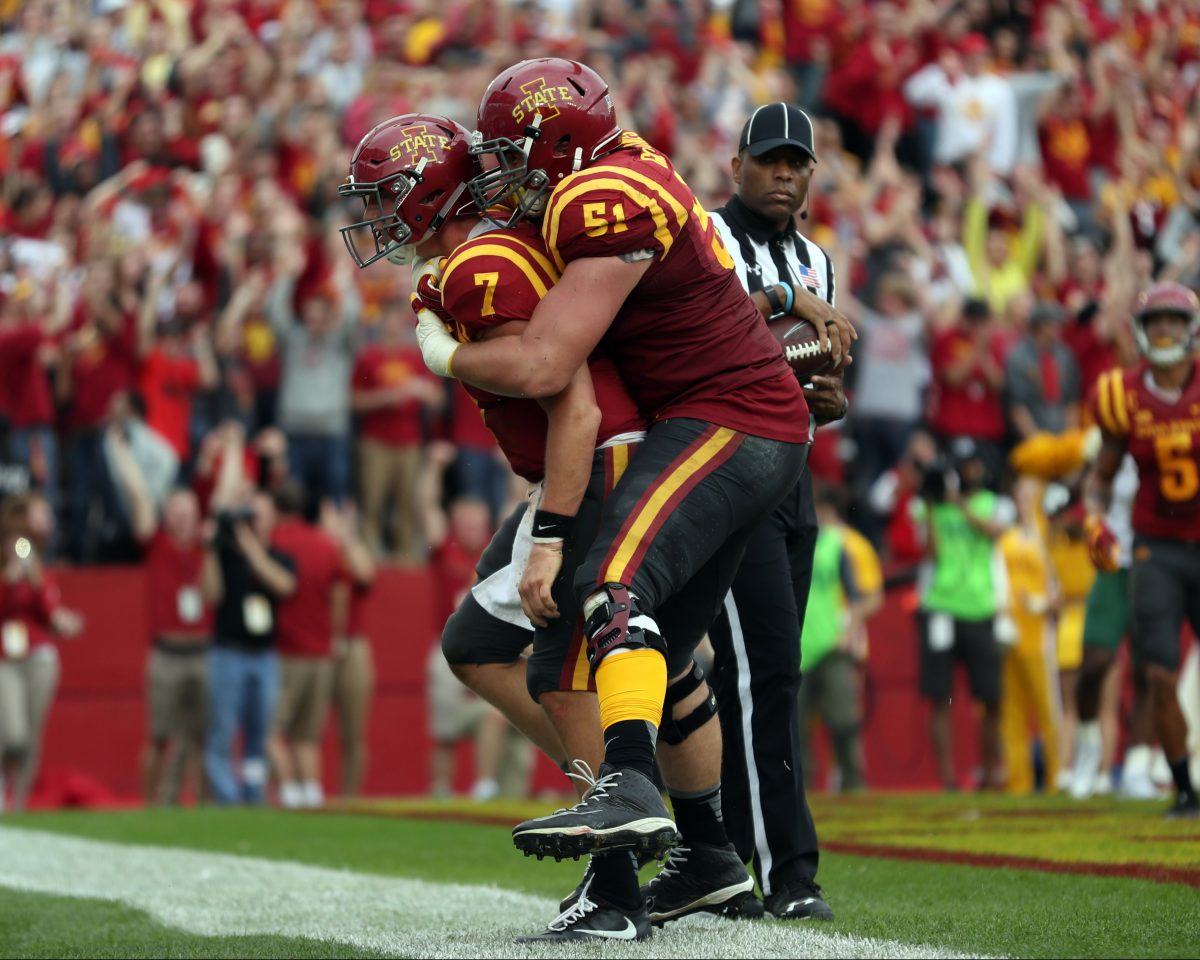 The older you get, the more time you spend looking at investments. The obvious investments are the financial ones: house, car, retirement accounts, etc. As you enter the working world you will become ever familiar with the acronym ROI: Return on Investment.

Business executives throw around ROI like it’s the Texas Tech offense. Seemingly all decisions are determined by ROI. Seriously, next time you’re in a meeting for goodness knows what, just toss out the phrase ROI and watch people nod their head like robots. Old people love ROI.

This may be incredibly cliché but as the days pile up, the biggest investment of all is time. And being a fan of any sports team is, logically, a terrible return on investment. There are 128 college football teams in FBS, only one wins a national title. If the only gauge of success was ultimately a National Championship, there is a miniscule chance of ending the season on the highest of notes.

Obviously, not all teams are created equal and an investment as an Alabama fan is much different than that of Eastern Michigan, but even Bama fans have ended more seasons disappointed than pleased.

Iowa State fans fully realize their possibilities of the ultimate prize in college football is negligible. Thus comes shifted expectations and varying degrees of “success.” But at some point, it has to dawn on all of us, “What’s the point here?”

The investment and time spent on Iowa State Football has way more benefits than the simple win/loss column. Family, camaraderie and a helluva good time often supersede any realistic thoughts of winning a National Championship. But you better believe, the return on investment feels much better when the Cyclones are winning.

Few, if any of us, chose to be Iowa State fans on a whim. There is usually a deeper connection to Iowa State formed elsewhere and that’s why the loyalty is life-long, as strong as any in the country and usually not based on winning percentage. The same cannot be said with professional sports in this state.

As Iowans, we are in a unique spot with our relationships with pro sports franchises. With no major sports franchises in the state, Iowans have the ability to be more selective with what teams to invest their time in. There may be a family connection or previous affiliation to a part of the country for some, but many of us (myself included) have the option of which teams to follow.

This is where the ROI comes in.

Unlike the once tortured folks in Cleveland  or now Minneapolis, Iowans are de facto pro sports free agents. I haven’t been a dedicated fan of an NFL team since I was a teenager and passionate fan of Christian Okoye, Marcus Allen, Derrick Thomas, Joe Montana, Tamarick Vanover and the Kansas City Chiefs.  The Chiefs were really good in the ‘90s and made Sundays fun. When Montana retired and Elvis Grbac took the reins, they were less fun. At some point during the Gunther Cunningham era, I just simply stopped being a fan.

As a Cyclone first and foremost, being disappointed twice in one weekend was simply a bummer and wasn’t worth the time. Did I really want to be kicked in the groin once on Saturday and once on Sunday? I subconsciously decided, no I did not. I assume that’s the main reason I became a St. Louis Cardinals fan over the same time period. Winning was a blast and I needed a hedge on my investment in Iowa State. Pro sports could provide that.

For those of you poor souls that have been loyal Chicago Cubs, Minnesota Vikings and Iowa State Football fans, I have no idea how you’ve done it. Or why you’ve done it. You folks are twisted individuals. Your return on investment has been generally awful and you should have probably solicited help before now. Yet, here we are in the first week of October and the Cubs are favored to win the World Series and the Vikings are 4-0 and appear to be a legit threat to contend in the NFC.

The decades-long investment for those unfortunate saps could pay off in a major way with a once-in-a-lifetime few months that could make all the suffering worth it. Or it could end in miserable pain….again. And therein lies the glorious gamble of being a sports fan.

In investing, there is no such thing as a guarantee. 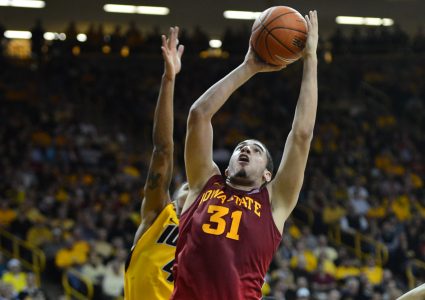