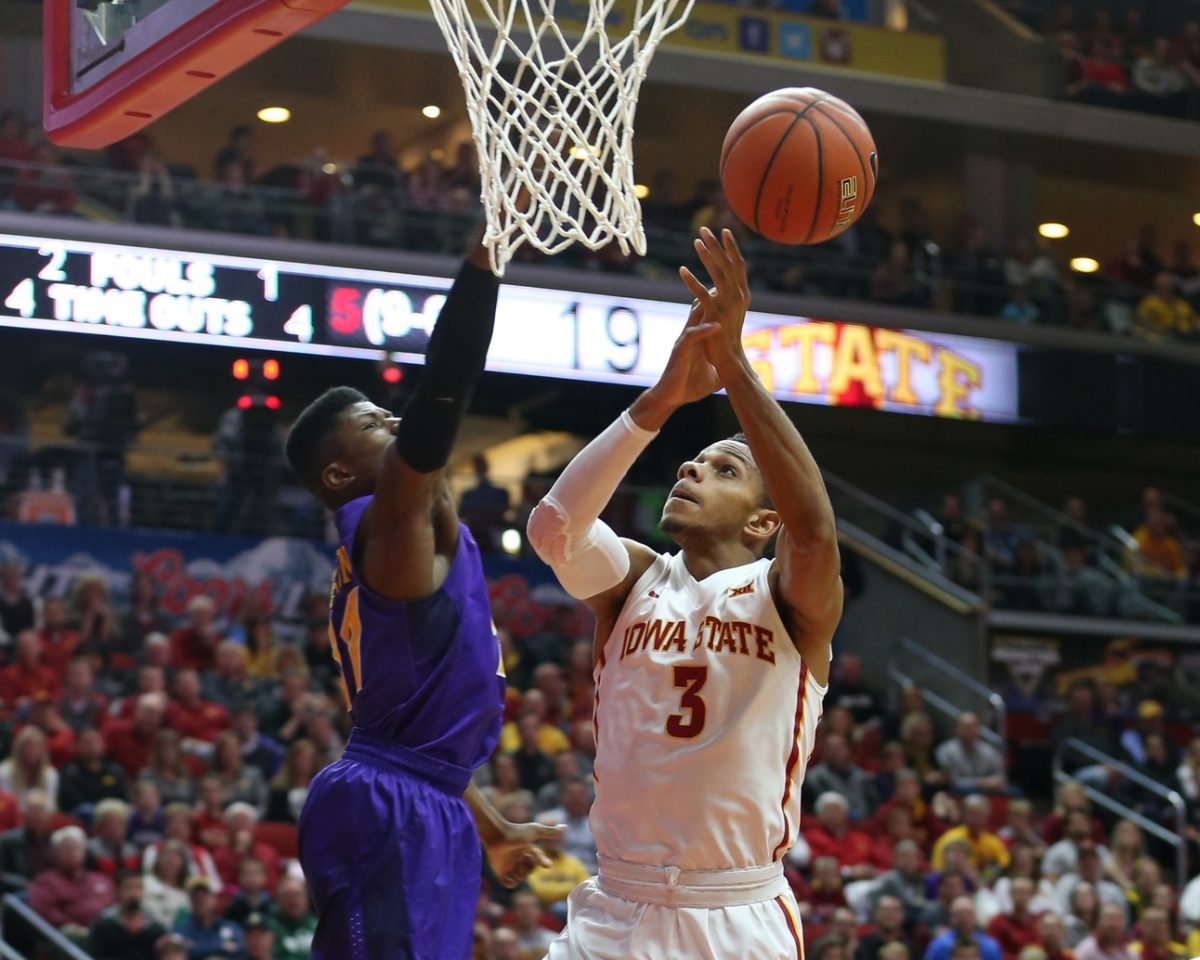 AMES — Hallice Cooke did not play in Monday night’s 82-77 victory over top-ranked Oklahoma but he did take to Twitter to in his words, "clear the air" after the game.

The sophomore guard did not make last Saturday’s road trip due to a one game suspension for violating team rules.

Now we know why.

Cooke is averaging 3.7 points in 16 games played this season and rumors of him leaving the program have been surfacing.

Cooke’s first season as a Cyclone hasn’t exactly been thrilling, but perhaps this is a turning point for the former Oregon State Beaver. 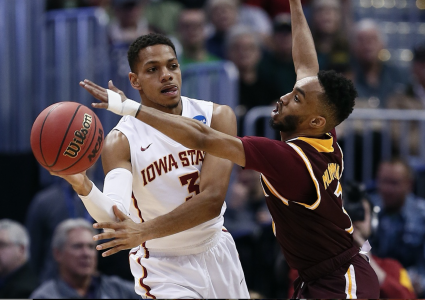