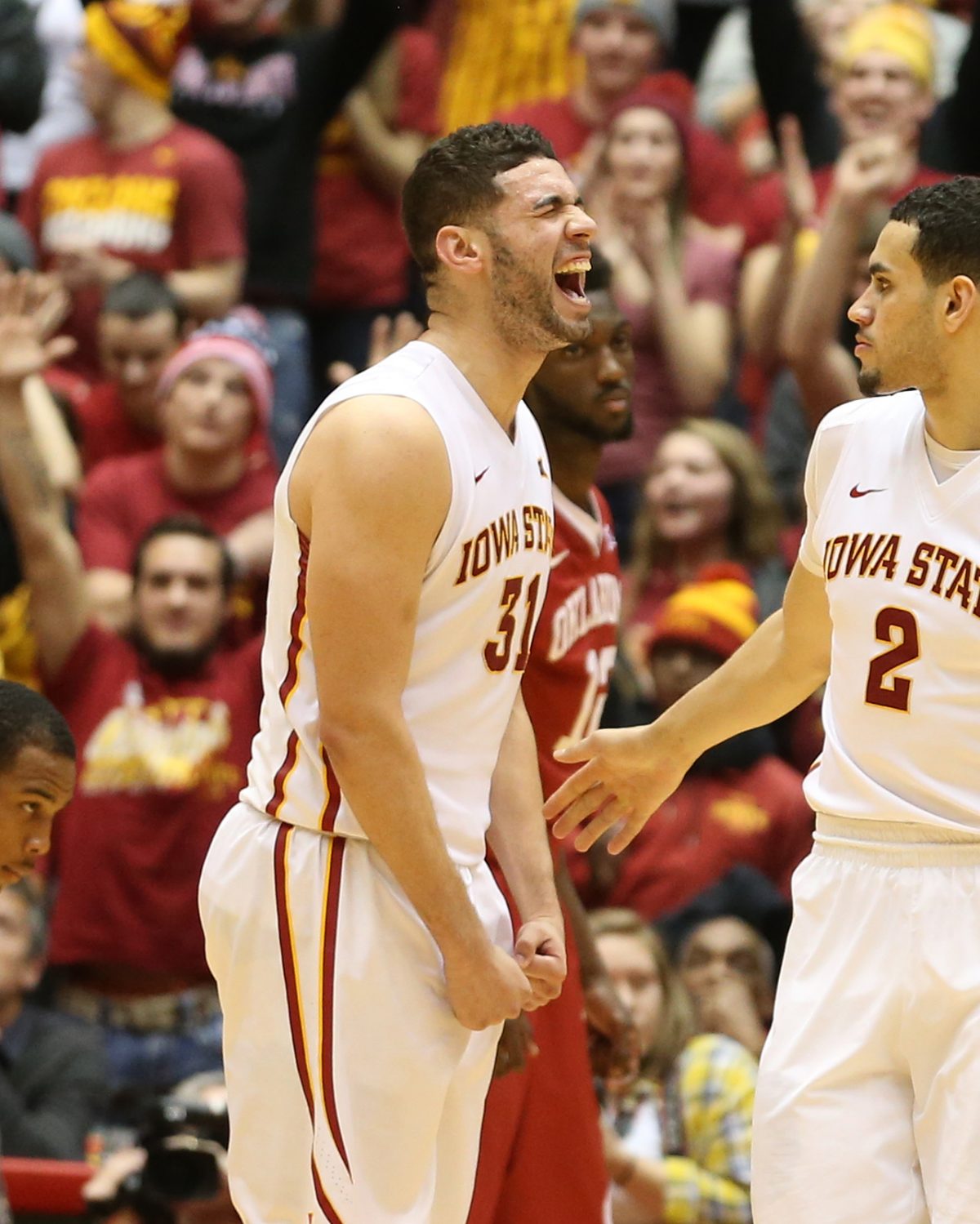 Iowa State and Oklahoma players tried to calmly converge at the handshake line, but before Georges Niang could get to respected, but bitter rival Buddy Hield, ESPN’s Holly Rowe pulled him aside.

A noisy, jubilant live shot. A monumental Big Monday win over the No. 1 Sooners. Congratulations could definitely wait as the strains of “Sweet Caroline” filled a magic-kissed Hilton Coliseum that none of the 14,384 fans who witnessed the Cyclones’ 82-77 win wished to leave.

“It’s up there,” Niang, who scored 22 points, said when asked about his first win over a No. 1 team. “But we have bigger goals for this year.”

Still, this one was an all-timer — even for old-timers.

No word on if they stormed the court back then at that still-standing building, but fans did so with gusto Monday after the Cyclones outscored the Sooners 7-2 in the final 21 seconds to polish off the win.

“You’re thankful and you’re humble about it,” said first-year ISU coach Steve Prohm, who made an inbounds play call that keyed the triumph. “Fred (Hoiberg) did an amazing job here the last four years. Put this team in the situation to have this opportunity this year. So you give credit to all the people who came before you. I know Gary Thompson beat Wilt all those years ago, but that’s the fun part of being part of a program where you’ve got people that care. Fred’s probably as excited as anybody right now. And Gary Thompson probably is. That’s what you want. You want to be at a program where you’ve got generations pulling for each other. So this is a great moment for our school and hopefully we continue to build on it.”

About that inbounds call…

The outcome remained slightly shrouded in doubt, with ISU leading 79-77 with four seconds left. So Niang passed to Matt Thomas out of bounds along the baseline. OU’s Isaiah Cousins reached across the line and made contact with Thomas. An automatic T. So a stroke of genius by Prohm, right?

Thomas hit the free throw to cement the win. Abdel Nader — who scored 20 points — drilled two more to put the finishing touches on a magical effort.

“We put two halves together, I thought, tonight,” said point guard Monté Morris, who scored seven of his 20 points in the final 2:12.

Niang — who played in his 89th win, the most ever for a Cyclone — added one more word to Morris’s 40-minute appraisal.

ISU (14-4, 3-3) won its second straight game after dropping two in a row. Oklahoma (15-2, 4-2) built an early 11-6 lead fueled by three 3-pointers from Hield. ISU chipped away, finally inching in front, 17-16, on Thomas’s 3-ball off a slick Nader assist. The entertaining game then went back and forth for several minutes (there were eight first-half lead changes) — until the Cyclones fully hit stride.

ISU closed the half on a 14-4 run to lead 41-35. Niang scored 10 of those points while being hounded by Hield, who scored a game-high 27 points, but needed 23 shots to do it. Thomas served as Hield’s primary defender and made him work for every point for the second time this season.

"The numbers speak for themselves," Niang said. "Buddy Hield is in my mind a first team All-American for sure, and for you to make him shoot 23 shots and shoot below his percentage, that’s a heck of a job right there. Credit to Matt.”

The Sooners erased leads of 10 points and eight points in the second half, signaling they would not let ISU stroll to it’s first victory over a No. 1 in 59 years. That’s to be expected. So is the Cyclones’ response to adversity, which hit hard when consecutive losses to Baylor and Texas dropped them to 1-3 in conference play.

"I think it’s (because of) coach really just challenging us," Niang said. "When people are counting you out, can you stick together? And all of us have our own goals and own aspirations, but we know we need each other this season. I think the biggest thing is after we hit rock bottom we came together and realized that where I have flaws, Monté has to pick me up. Where Monté has flaws, Jameel (McKay) has to pick him up — and on down the line."

McKay added 13 rebounds and buzzed furiously in the lane from start to finish. He also rose up for four blocks for just the second time this season. ISU out-rebounded Oklahoma 43 to 32 and 13 to nine on the offensive end.

"Jameel was huge tonight," Prohm said. "He was everywhere. He was blocking shots, challenging shots. Thirteen rebounds. He kept balls alive. Matt Thomas nine reoubnds, Monté, seven. That’s huge when our guards get 16 rebounds, but to go plus-11 rebounding and to keep them under double-figure offensive rebounds that was big. That was really big.”

In other words, some Big Monday. McKay was asked if this win showed that ISU was back in the regular season title race.

Monday is now history, big as it was. The triumph will ultimately become a faded remembrance as the long-range work continues. Long season, short memory. Part of "the process."

"You can’t live in the highs and lows," Prohm said. "This league’s too good. You look at Oklahoma, they’ve got to go to Baylor now. We’ve got to go on the road to TCU and TCU lost at Kansas by seven. You’ve just got to stay in the moment and get rest tomorrow and then Wednesday for the hour we’re on that floor, they’ve got to bring it. We’ve got get better." 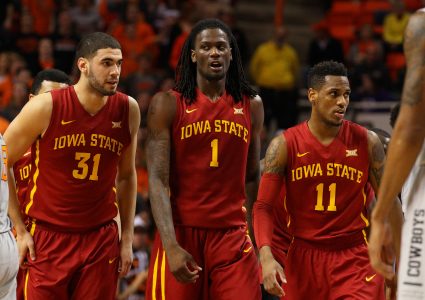 The key to toppling Kansas? Not overthinking it 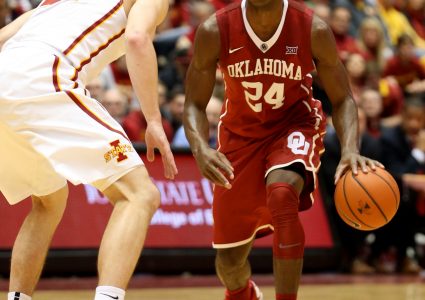