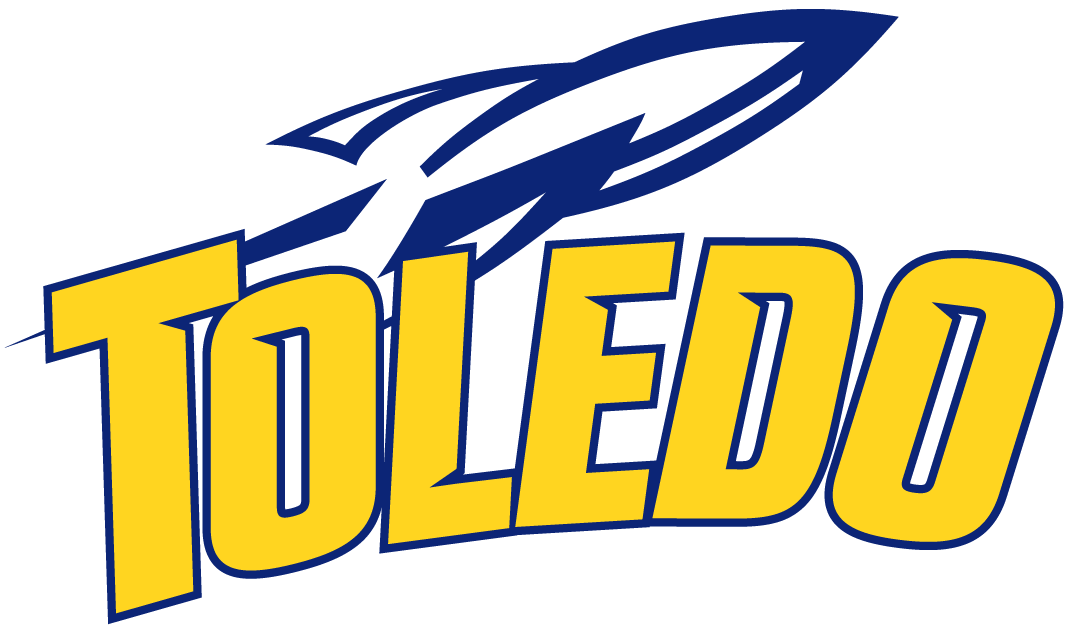 These Rockets don’t fly; they run.

The Toledo rushing attack has been the talk of the town this week (if you subtract all of the Pollard stuff, and the uniform stuff, and some general discontent with the 1-4 start for the Cyclones, and that Big 12 men’s basketball preseason poll) and will continue to be as it proves to be a crucial facet of the matchup on Saturday.

The Toledo offense is the 21st most efficient in college football by scoring 2.89 points per possession (against the 57th best scoring defense schedule) and their successful ground game is the greatest contributor to that scoring success.

The Rockets boast an astonishing 6.1 yards per carry which is impressive even when their schedule has been just the 77th toughest in opponent rushing defense. One scary aspect of their offensive attack is that they are competent through the air as well as they average 8.0 yards per attempt (43rd) against the 41st best passing defense schedule thus far.

Perhaps most terrifying of all, is that they have two running backs with a substantial number of carries that are averaging up near eight yards per carry (!!!). Karreem Hunt (questionable due to injuries) has notched 59 carries this year and averages 8.93 yards per tote while Terry Swanson has carried 46 times and racked up an average gain of 7.93 yards.

Overall, Toledo is doing the majority of their damage on the ground by running to the right side of the formation for an average of 7.6 yards per carry. That accounts for just 32.5 percent of their overall yards but is more efficient than the still impressive 6.3 yards per carry they are netting up the middle.

Will ISU sellout against the run similar to how they did against Iowa and Kansas State? I imagine they will, but look out for the passing plays on first down to loosen up the ISU defense close to the line of scrimmage. Even in the 49-24 loss against Missouri at home the Rockets were able to notch 4.8 yards per carry and in the 58-34 loss at Cincinnati they carried for an average of 6.2 yards on the ground.

Stopping the run entirely on Saturday isn’t likely but slowing it enough to kill drives is the goal. Or maybe force a turnover here and there, though the Cyclones have yet to force and recover a fumble this season. The Rockets have shown the capability to score in bunches and that is all fueled with their game on the ground.

It would be nice for the Iowa State rushing attack to pick up some steam but the Toledo defense has been solid in that regard. They’re 33rd best in the country against the 65th best schedule for rushing teams and allow just 3.5 yards per rush. That may force Iowa State to first find success through the air, rather than on the ground.