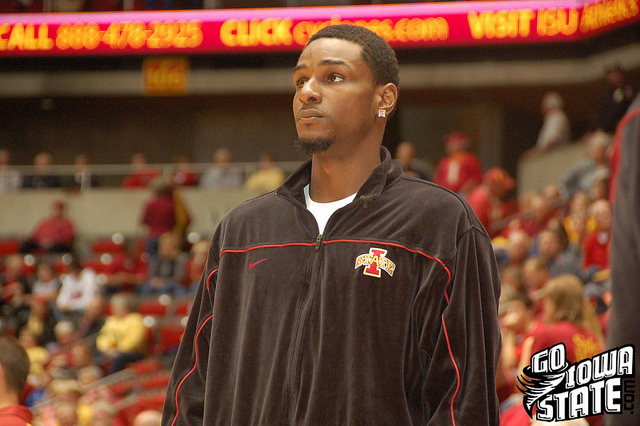 If you want a chance to take in a few YMCA Capital City League games before the end of the summer, you need to do so this week. The league’s postseason tournament will begin on Wednesday and wrap up with championship night on Sunday of this week.

Below are the final standings from the league’s regular season, the tournament schedule along with which Iowa State players play for which teams. As of now, I plan on being at league play on both nights recording highlights and getting some quotes from the Cyclones as well.

Allen/Palo combine for 55, move on in YMCA CCL tourney