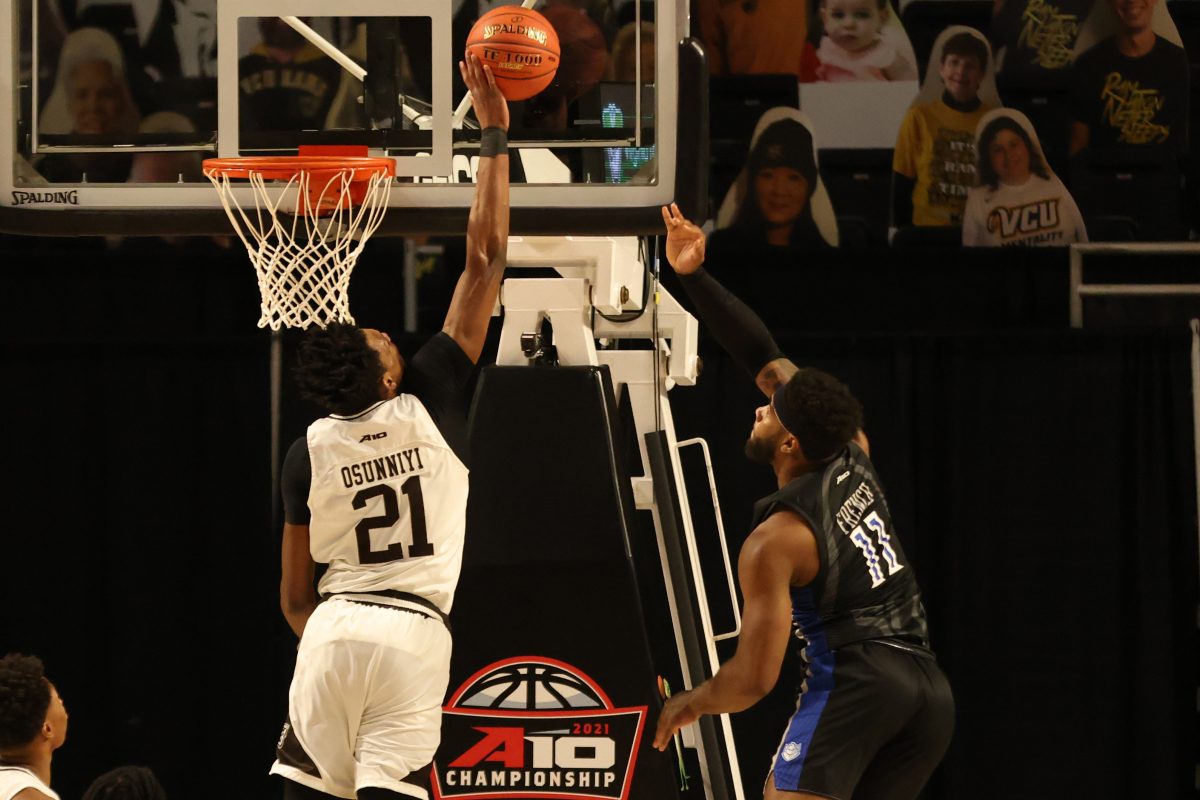 One of the best shot blockers in all of college basketball will be a Cyclone next season.

St. Bonaventure center, and two-time Atlantic 10 Defensive Player of the Year, Osun Osunniyi has announced he’ll join Iowa State as a graduate transfer next season. The 6-foot-10, 220-pound Pleasantville, N. J. native made the announcement on his Instagram feed on Friday.

“(The staff) built a great relationship in the entire process from the moment I got into the portal,” Osunniyi told Cyclone Fanatic of his commitment. “They reached out, reached out to my family and just built a great connection with all of us.”

Osunniyi is one of the best rim protectors in the Atlantic 10 conference’s long history, ranking eighth all-time in career blocks (304) and seventh in career blocks per game (2.7). His 898 career rebounds and 8.1 rebounds per game average rank 24th and 16th in league history, respectively.

The Putnam Science Academy product earned All-Atlantic 10 honors on three occasions, including back-to-back second-team nods in 2020-21 and 2021-22. He was also named to the Atlantic 10 All-Defense team after all four seasons with the Bonnies while earning the DPOY award each of the past two years.

“I see myself as a defensive anchor,” Osunniyi said. “I feel like I’m one of the best defensive players in the country, especially with shot-blocking, and I feel I can bring that to Iowa State and help protect the rim at a really high level. Like I said, the coaches’ plan for me is to not only just be a defensive player, but to help build my game on the offensive side.”

For his career, Osunniyi is averaging 9.9 points, 8.1 rebounds and 2.7 blocks per game. He was named the MVP of the 2021 Atlantic 10 Tournament after helping the Bonnies earn the league’s automatic bid to the NCAA Tournament.

Osunniyi visited Ames this past weekend before choosing the Cyclones over a list of other suitors that reportedly included Notre Dame, Virginia Tech, South Carolina, LSU, Maryland, Texas, Iowa and Florida.

“Just the atmosphere,” Osunniyi said when asked what stuck out about the visit. “Just how everything felt, and just meeting all the coaches in person. Just actually getting down to campus and seeing everything, just kind of made me feel like that’s the right place to be.”

Osunniyi’s commitment leaves Iowa State with one scholarship left open for the 2022-23 season. That spot will likely be left open for another high-level guard such as Northern Iowa transfer, and two-time Missouri Valley Player of the Year, A.J. Green, the son of Iowa State assistant coach Kyle Green.

The additions of Osunniyi and Ward should further elevate Iowa State’s defensive profile, which already ranked among the best in the country during the 2021-22 season.

“I feel happy,” Osunniyi said when asked if getting the transfer process over with was a relief. “I feel comfortable and I’m happy where I’m at and I’m just ready to get down there and get to work.” 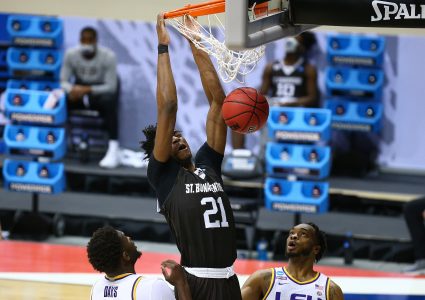 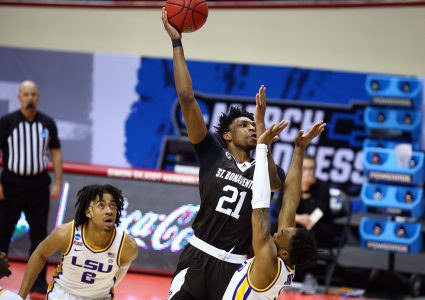 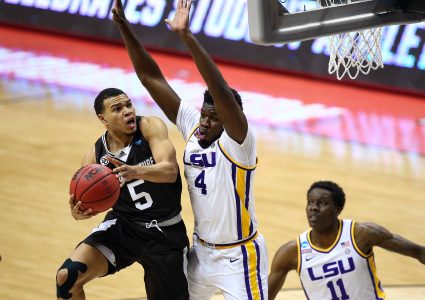