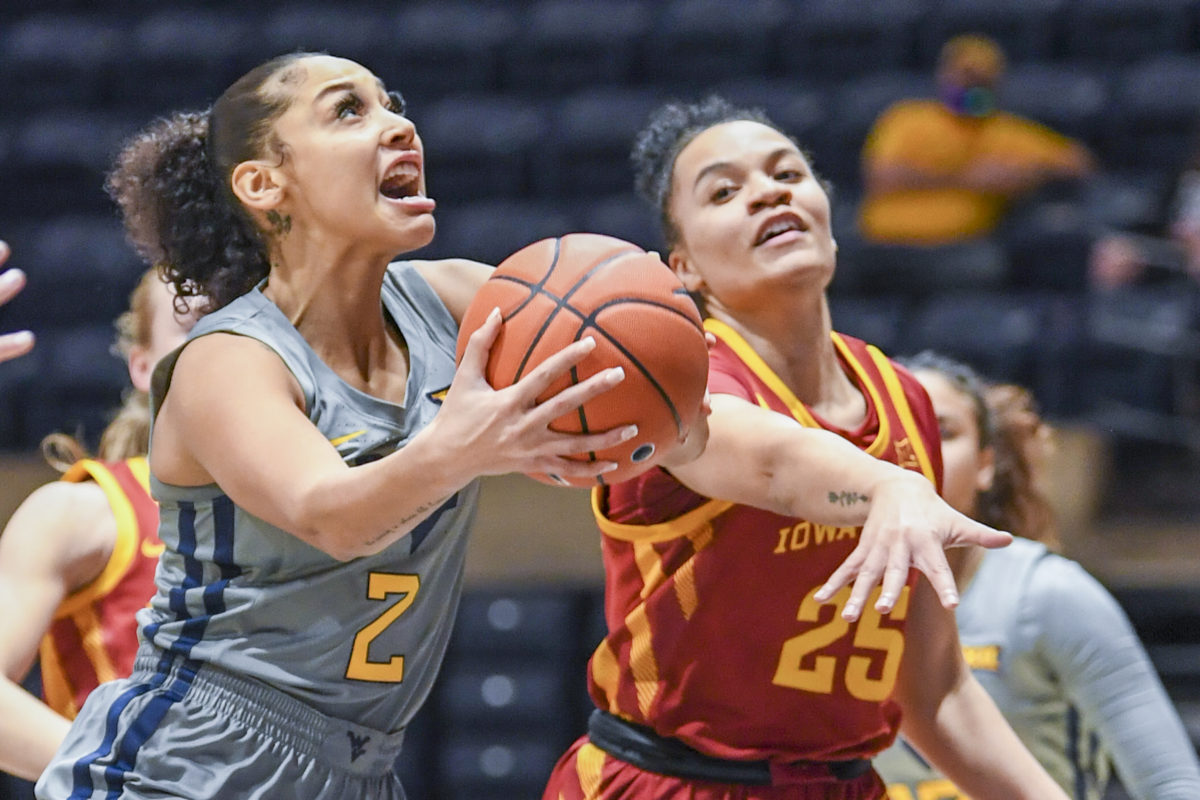 The Iowa State Women’s basketball team is locked in to the 4-5 seed game for the 2021 Big 12 Tournament, which is currently scheduled for March 12.

That doesn’t mean there isn’t still work to be done in the meantime, however. And Iowa State sees Wednesday night, Senior Night, against No. 18 West Virginia (6:30 p.m. CT @ Hilton Coliseum) as an opportunity.

“We’re excited,” Senior Kristin Scott said. “I think that just gives it a whole other level of urgency for this game (Wednesday). With it being Senior Night, I think there’s a lot more excitement around the game, too. I think we’ll come out with high energy.”

A win for the Cyclones would be big.

Going 2-0 before heading to Kansas City for the Big 12 Tournament has both momentum and NCAA Tournament seeding implications. The team is currently listed as a No. 9 seed for the NCAA Tournament by ESPN’s Bracketology.

“Both of our last two games are really important for seeding in both tournaments,” Scott said. “I think it’s good for us to get this next game against West Virginia. We didn’t play our best (against Oklahoma State).”

The Cyclones want to bounce back.

To do so, it’s more important than ever that they take their “Next 40 Minutes” approach.

That’s coach Bill Fennelly’s favorite phrase to use and a big component to the team’s success.

“With two games to go, our message is going to be the same as it has been since July 16,” Fennelly said. “Control what you can and embrace today.”

The team will take a very detailed-oriented approach to Wednesday night’s game.

In the first matchup, Iowa State lost to the Mountaineers in Morgantown by nine points. The Cyclones out-rebounded West Virginia on the glass and only turned the ball over 10 times. It hade the make up for a cardinal and gold win on the road. But Ashley Joens was the only player on the team to score in the double digits.

“I think it’s a little bit of both (preparation and making shots),” Scott said. “For this game, it’s paying attention to detail and playing scouting report defense. It’s key.”

While the Cyclones will honor three seniors on Wednesday night, no decisions will be made on if any or all of the three will be back next year.

Fennelly said he is saving those discussions for after the season.

For now, the focus is on West Virginia. 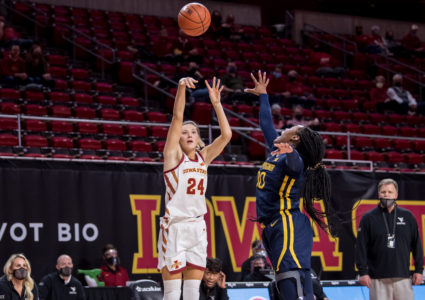 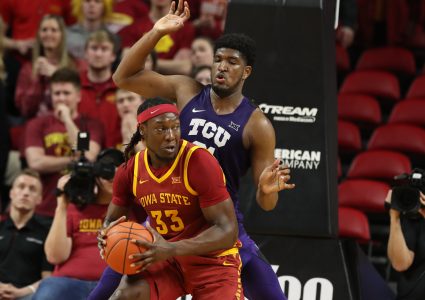