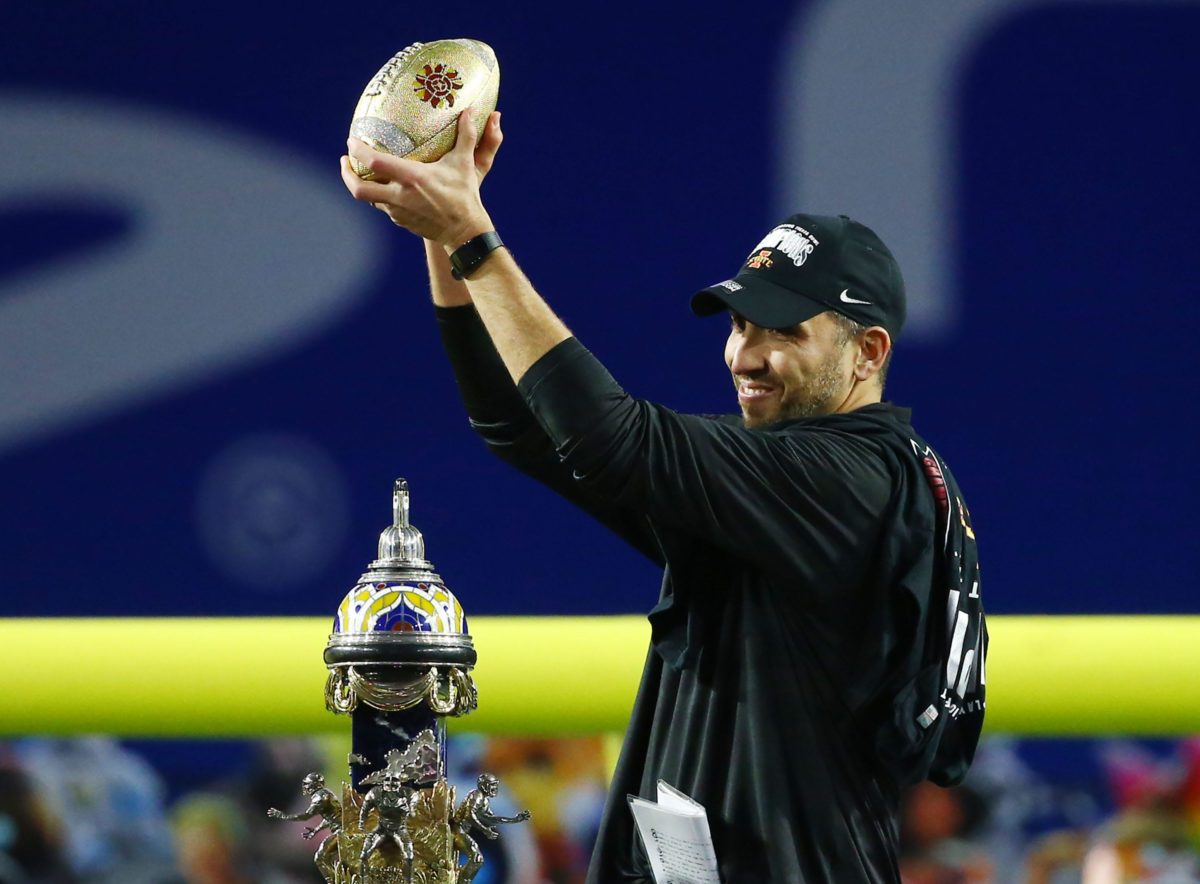 I think it was Chris on one of his Sunday night quarantine podcasts with Blum this summer who said something like, “It’d be the most Iowa State thing ever to make it to the College Football Playoffs in a year when we can’t have fans.”

The most Iowa State thing ever.

If you’re like me, you were conflicted on several different levels when you heard Chris speak those words this summer. Excited that the concept of making the CFP was no longer a far-fetched pipe dream but guarded because your heart has been broken by high expectations more times than you can count. Grateful to have a season yet frustrated to be stuck at home instead of in Jack Trice Stadium with 50,000 of your closest friends on some of the most beautiful fall Saturdays in recent memory.

If you’re like me, the frustration side of the conflict intensified as the season went on. As other conferences stumbled (or fell flat on their faces) and other teams either limped into games or just declined to play entirely, the Cyclones marched on seamlessly—a remarkable feat in itself, considering the circumstances. If you’re like me, as Iowa State marched on, you craved more and more to share high fives and hugs in the stands with humans you’ve never met and may never meet again. As the air got crisper, you craved more and more to pull out your wool socks and hand warmers for a full day of tailgating in Ames. And when we beat Texas, your heart literally ached to not be able to see bars and restaurants full of Cyclone fans erupting in unison.

But if you’re like me, and I think most of you are, gratitude eventually won out.

Though there is little doubt I would have rather been rocking out to “Juicy Wiggle” in a packed JTS, I started looking forward to watching the games “with” all of you on Twitter. Twitter can be a dark place—but not this season. This season, it became a community.

Through memes, gifs and 280 characters or fewer we rode out a season-opening loss to a (really good) Sun Belt team, a lot of painful kick offs, bad calls, pump fakes (chicks dig ‘em, after all), a beautiful running game, some perfectly timed interceptions and sacks, the professor’s second-half adjustments, disrespect from some guy named Rece Davis, our first trip to the Big 12 Championship Game and – the chef’s kiss – a win in a New Year’s Six Bowl.

I also know this: Next season, I have a lot of new people I want to have a drink with. And I know I’m not alone.

So if you’re like me, you’d never in a million years choose to relive this season the way it was. But at the same time, now that it’s over, I’m not sure I’d want it any other way.

Because in a year when we couldn’t be physically together, Cyclone fans still found a way to grow this community, to make it clear to everyone else that we’re perfectly happy when it’s Cyclones vs. the World, and to have one hell of a celebration.

Now that—that’s the most Iowa State thing ever. 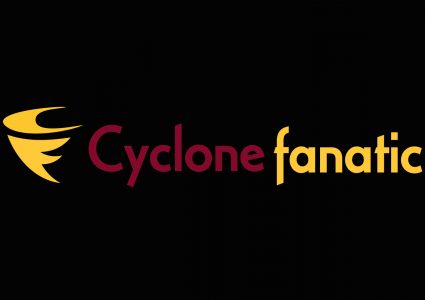 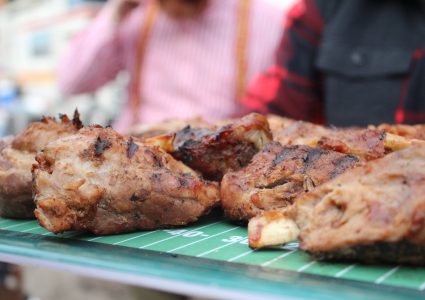 STEPH and ALISA: ‘Twas time for some Cyclone poems