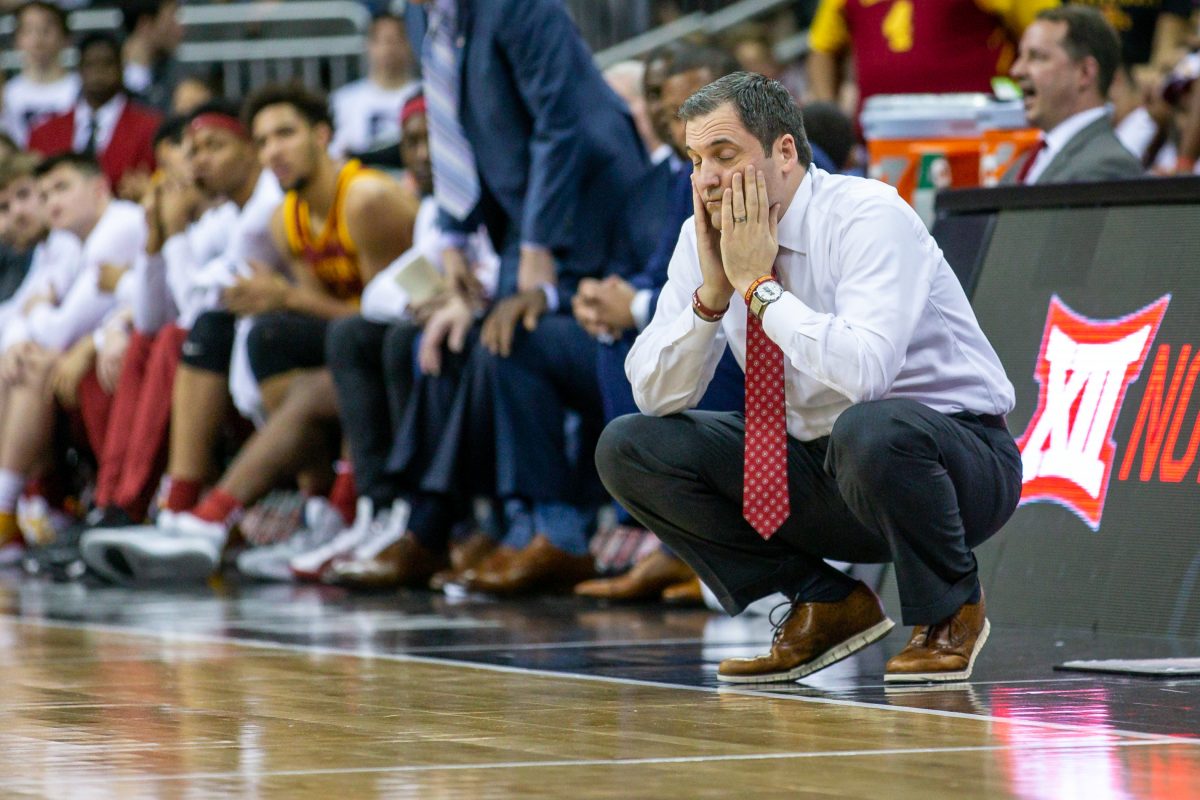 The Emerald Coast Classic scheduled for Nov. 27-29 in Niceville, Fla. has been canceled, according to a press release. Iowa State was scheduled to participate in the event along with Oregon, Illinois and Florida.

The news comes as college basketball scheduling still hangs in the balance with a little more than a month remaining before the season tips off. There has been very little clarification as to when Iowa State will begin its 2020-21 season and who they will be playing.

There are currently no games listed on the program’s cyclones.com schedule.

We do know Iowa State will reportedly play a pair of Big 12 games before the turn of the calendar, at home against Kansas State on Dec. 15 and on the road at West Virginia on Dec. 18, but those are the only known games currently on the Cyclones’ schedule.