Matt Campbell and his staff have added one of the nation’s top kickers to their 2021 recruiting class.

Rocklin, Calif. native Cole Becker announced his commitment to the Cyclones on Friday. Becker is considered the No. 1 kicker in the country, according to Kohl’s Kicking.

Iowa State currently has four kickers on its roster with all of them eligible to return due to the NCAA’s eligibility changes caused by the COVID-19 pandemic.

The Cyclones currently have 18 commitments in their class, which is rated as the No. 58 class in the country. 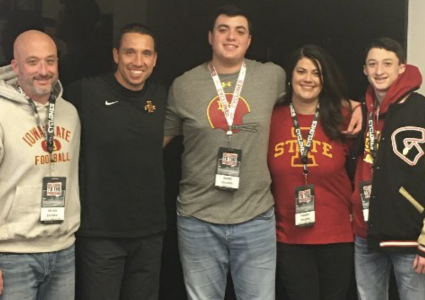 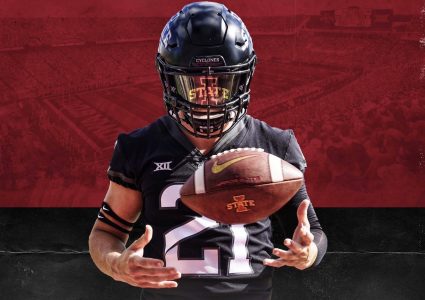 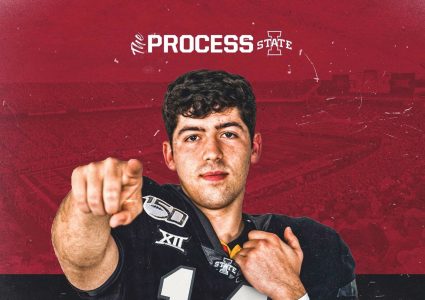