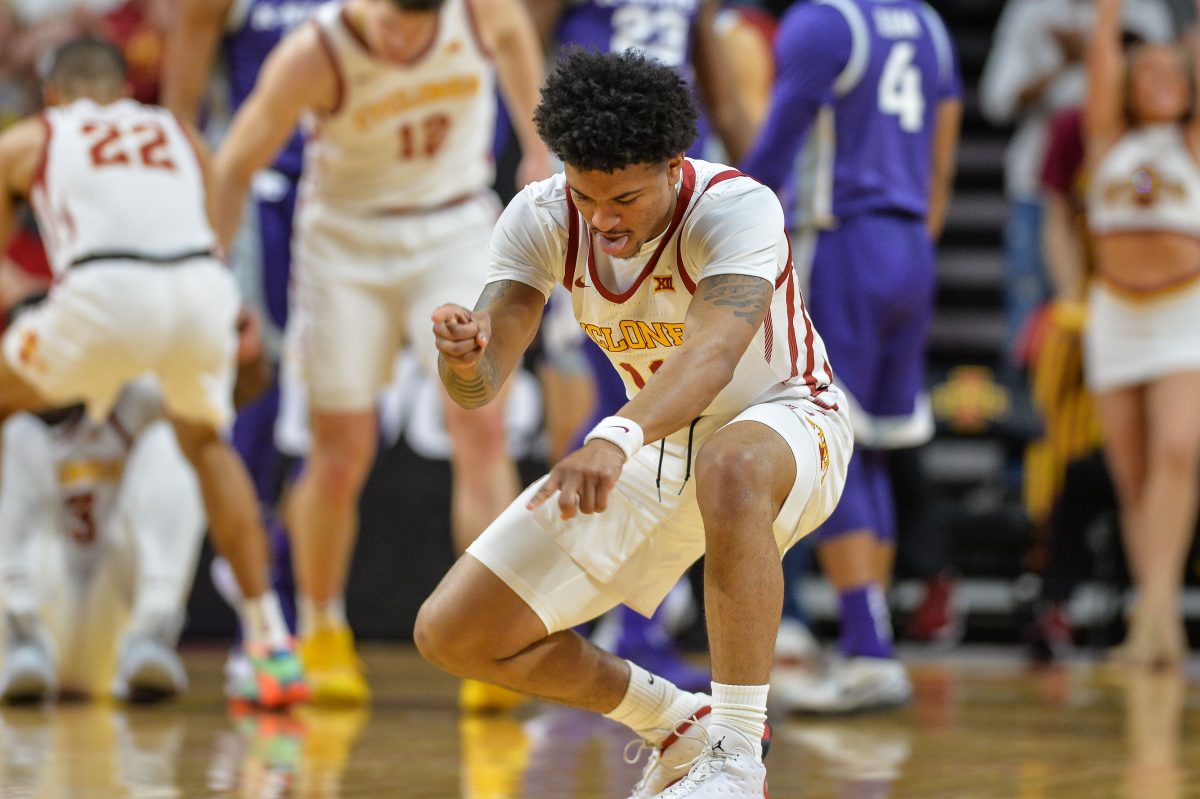 Regardless of the way Kansas State’s season has gone, and it certainly has not gone well in 2019-20, you can always expect Bruce Weber’s teams to play with toughness and tenacity, especially on the defensive end of the floor. In the first battle between these two teams, a game Iowa State won 73-63 in Hilton Coliseum on Feb. 8, the Cyclones were able to match that intensity and rode it to a victory.

They have struggled with maintaining that level of focus and competitiveness for full 40 minutes stretches during long parts of the season. It was not there during the first half on Tuesday against West Virginia, but it most certainly was during the second half and it gave the Cyclones a chance to come back and take a lead before, ultimately, running out of gas down the stretch.

If the Cyclones want to have any hope of leaving Manhattan with their first road win of the season, matching Kansas State’s toughness and competitiveness is going to be priority No. 1.

The second priority for Iowa State will be to control the basketball and not allow live-ball turnovers that turn into easy baskets for the Wildcats. Weber’s team enters the game No. 7 nationally in both defensive turnover percentage and defensive steal percentage, both of which are crucial to creating scoring opportunities for a team that really struggles in the halfcourt offensively.

Turnovers have become much more of a problem for Iowa State since Tyrese Haliburton’s season-ending wrist injury, suffered in the first game against K-State, and the Cyclones have averaged 13.8 turnovers per game during that stretch. Kansas State will apply intense ball-pressure for the entire 40 minutes of the game.

Can Iowa State’s primary ball-handlers, Prentiss Nixon, Rasir Bolton and Tre Jackson, withstand that pressure for 40 minutes without giving the ball away too much? To be determined.

At the end of the day, if you’re Iowa State, you have to come into every game with a complete sense of having nothing to lose. The Cyclones are not battling for NCAA Tournament seeding — or even to get into the field. Heck, they’re not even battling for Big 12 Tournament seeding as they are already locked into Wednesday night’s bracket opener against Oklahoma State.

Simply, the Cyclones can come out playing loose and having fun just playing basketball together because there really is no pressure on them at that point. The only problem, the same can be said for Kansas State, a team locked into finishing dead-last in the league just one year after splitting the conference title.

No matter what, it feels like the team that comes out and plays tougher and looser will be the one that leaves the Octagon of Doom with a win. After the way we saw the Cyclones perform in the second half on Tuesday, it feels like they will have a good shot to be the team who does emerge on top — securing their first road win of the season. 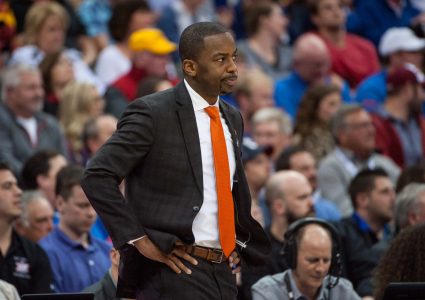