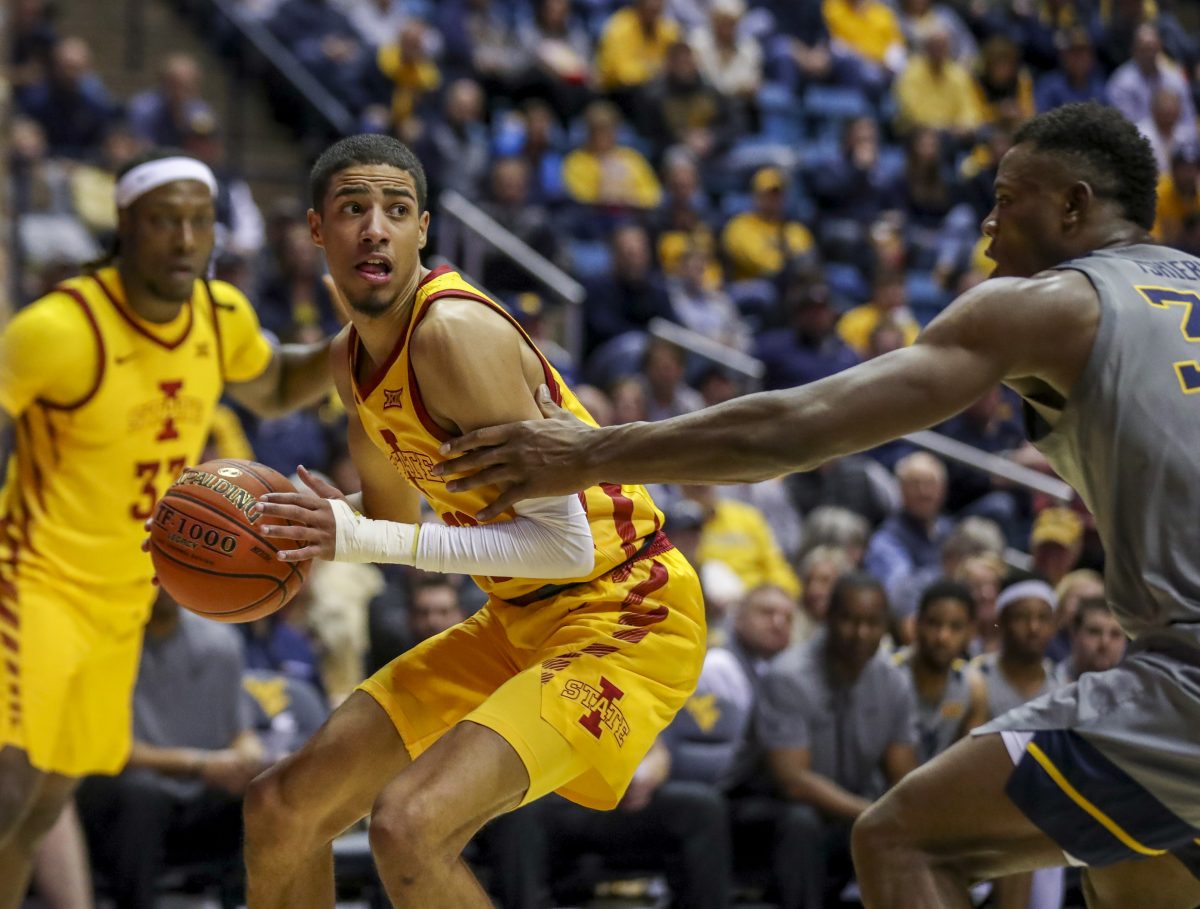 Well, it could have been worse.

Iowa State trailed from beginning to end on Wednesday during a 76-61 loss to No. 13 West Virginia in Morgantown. The Mountaineers hit their first five shots of the game and never looked back while shooting 50 percent from the field during the entire 40 minutes.

The Cyclones, who finished shooting 39.7 percent from the field, were led by sophomore guard Rasir Bolton with 18 points on 6-of-15 shooting from the field and 3-of-6 from behind the 3-point line. Tyrese Haliburton also finished in double-figures with 12 points on 5-of-8 from the floor plus connecting on his only 3-point attempt of the night.

Iowa State will be back in action on Saturday when they host Kansas State at Hilton Coliseum. 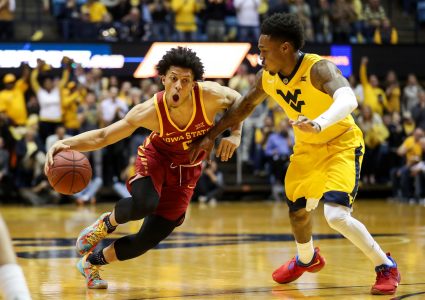 Mountaineers pull away from short-handed Cyclones in Morgantown