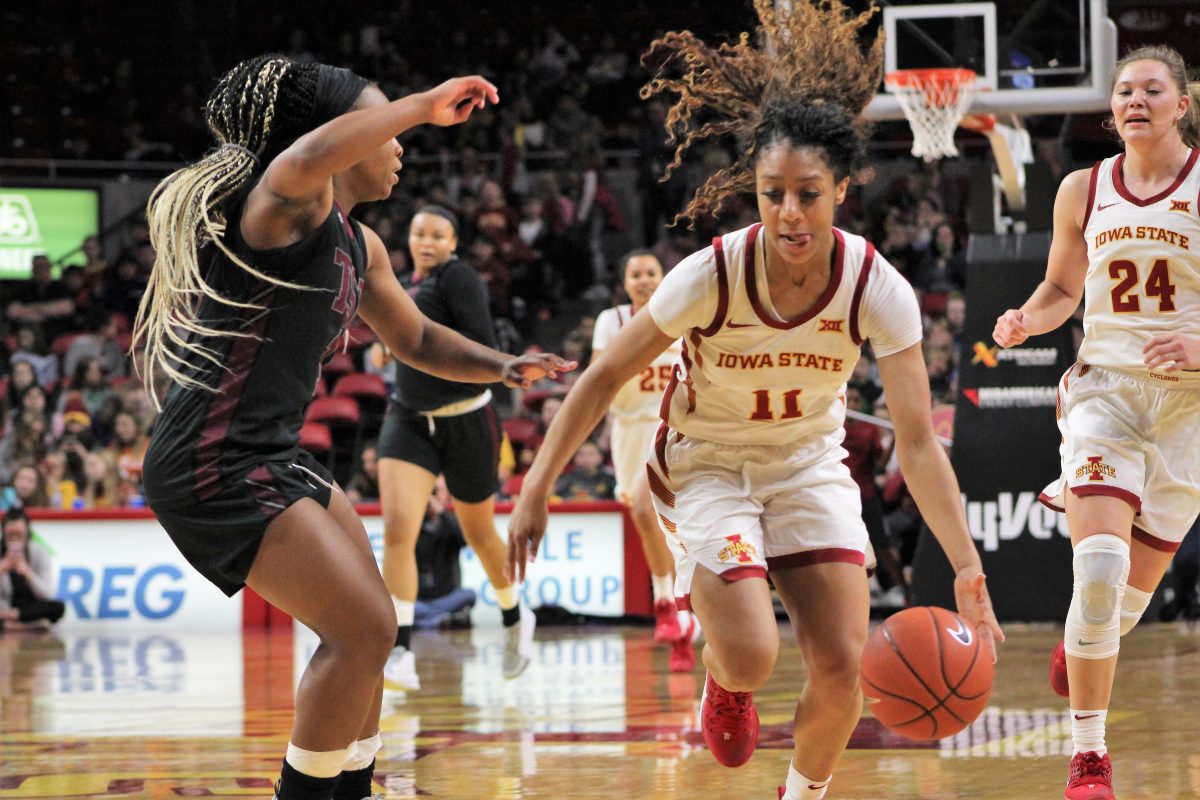 That’s what Iowa State coach Bill Fennelly got out of his team on Sunday afternoon in Stillwater in a 64-63 win over Oklahoma State.

The Cyclones had previously lost three games in a row coming into this one – two of those being at home. They found themselves down by double digits at multiple points in the game.

“This group needed something like this,” Fennelly said after the game on the Cyclone Radio Network. “They stayed the course. We’ve competed. Our play off of the bench was [phenomenal] when we needed it.”

That’s been something that Iowa State has been searching for for the entirety of the 2019-2020 season. Ever since the numerous nail-biting losses on the non-conference slate, the Texas loss that saw the Longhorns erase a double digit deficit in the first half, or the TCU loss where Iowa State couldn’t find a bucket late…

This team needed to win a game where it had to overcome a large amount of adversity like they did Sunday. After Iowa State got out to a 7-0 lead, the Cowgirls responded to own a 14-point lead late in the first half.

The Cyclones trimmed it to just three, but another run by OSU made it a 12-point game.

“Our defense really played a part,” Jade Thurmon said. “Getting stops is big. The ball wasn’t falling in our direction and Coach just kept telling us to keep going.”

Thurmon played a big part in helping come back from the 12-point deficit, netting a career high 10 points to help the Cyclones take the lead going into the fourth quarter.

The teams battled back and forth in the final period, and Iowa State even had an opportunity for an inbound play with 17 seconds to go.

However, the Cyclones couldn’t find a way to throw the ball in, and the officials ruled that Fennelly did not call a timeout in time, resulting in a turnover.

OSU got another shot to take the lead back and potentially the win, but would miss a distant 3-pointer to give Iowa State the win.

“All of those things don’t happen unless you have something inside of you that we haven’t seen enough of,” Fennelly said. “We’ve worked hard to get there and this is a group that I think had it in them and certainly showed it today.”

The win gives the Cyclones some much needed momentum to break a three-game losing streak in a week where they play three games in seven days.

What lays ahead next for the team is certainly a pleasant site, too: A pair of home games against teams with losing records in the Big 12.