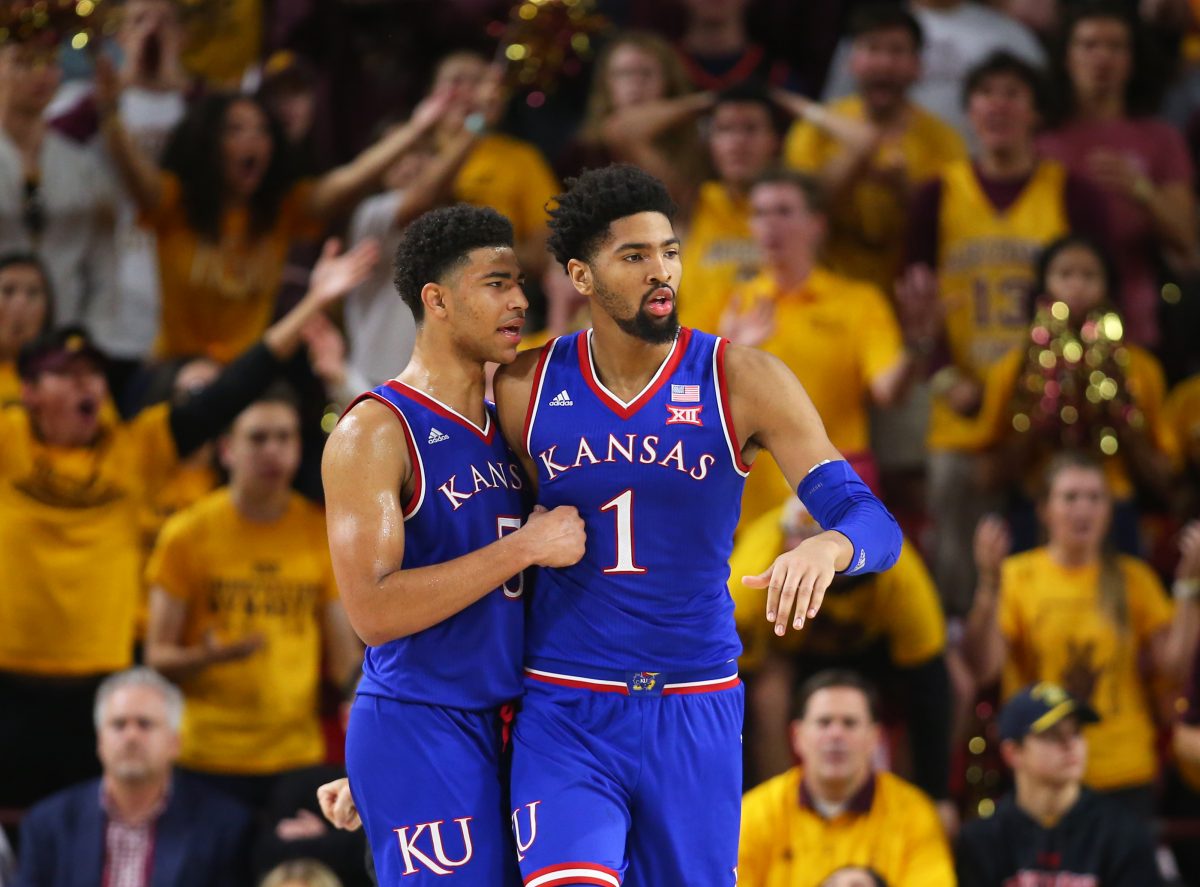 Shocker, Kansas has one of the frontrunners for national player of the year.

The Jayhawks reload every year and this Bill Self team is no different. Two years ago, it was Frank Mason. Last year, it was Devonte Graham.

Now, it is 6-foot-9 forward Dedric Lawson, who is currently slated as the fifth best candidate for national player of the year by KenPom. Lawson has the ability to score the basketball in multiple ways and does so at a high clip averaging a team-high 19.1 points per game. He’s also versatile in the sense he’s the team’s leading rebounder at 11.1 per game and one of the team’s leaders in assists.

“He’s been terrific. He scores in so many different ways. Obviously, he hasn’t made a lot of threes, but they run their post action for me where he can really seal. He’s got a quick release. He can go right. He can go left. There’s really no force him right, force him left,” Iowa State head coach Steve Prohm said. “He’s a terrific player. He’s been really, really good for them. Obviously, they’ll play two ways. They’ll play him at the five and then they’ll play him at the four, especially now with (Udoka) Azubuike back.”

Few teams have been able to limit Lawson this season, oddly enough Vermont was able to do it while holding him to zero points on 0-of-6 shooting, and he is a threat to put up 30 points on any given night. How the Cyclones choose to defend him and who they defend him with will be one of the biggest chess matches of the game.

2 – Make the Jayhawks Shoot From Deep

One of the biggest issues for this Kansas team so far this season has been its ability to shoot from deep. In their Big 12 play opening win over Oklahoma on Wednesday, the Jayhawks shot just 4-of-21 from behind-the-arc. They’re currently No. 167 nationally in 3-point percentage.

They have only three players with more than 20 3-point attempts shooting better than 30 percent. Their deficiencies from deep are somewhat masked when you consider the fact they have Lawson and Azubuike down-low, but forcing KU into shooting from deep would be a major win based on their statistics up to this point.

“You look at the box score and Oklahoma went 5-for-22. Look at our box score, what did we shoot the other night? Ten-for-30? I wouldn’t have turned down a lot of the shots we shot the other night. I’m not looking at Kansas’ shots from the standpoint of would he want that shot or not want that shot? It’s kind of like I read today, a good shot’s a good shot and a bad shot’s a bad shot,” Prohm said. “I think all coaches agree with that and you’ve got to make sure your players know that. The guys like (Lagerald) Vick have had a tremendous year from the 3-point line, you know, (Devon) Dotson. Some other guys’ percentages right now aren’t great, but it’s kind of like Marial Shayok went four for whatever the other night, but I feel really good with him shooting open threes. We’ve got to be conscious but I think we’ve got to do a great job of defending the interior first.”

Lawson and Azubuike are going to be the straws that stir the drink for Kansas this season. Everything else they do will be predicated off what those two guys are able to bring to the table.

Azubuike was dominant against Iowa State last season and figuring out a way to slow him down will be nearly as important as slowing down Lawson.

“You’ve got to be physical. Last year, we did a terrible job on him here, watching the game this morning. We’ve got to do a better job with our presence on him, making him uncomfortable,” Prohm said. “. He can’t get deep post catches. Obviously, he’s got great size and they make a conscious effort to get it inside and post feed him. Our physicality, our attention to detail has to be a lot better on him. He’s back and I know Coach Self thinks a lot of him. Both those guys, I think those are major, major factors in the game.”

Figuring out how to manage that hype and getting past the initial adrenaline will be crucial for the Cyclones, especially the freshmen who help make up the team’s core.

“I feel like they just have to go into thinking like it’s a regular game. They’ve been big time for us. Just treat it like a regular game,” senior guard Nick Weiler-Babb said. “Let the hype get out and once the hype wears out, the adrenaline settles down, it’s just going to be skill and who is the tougher team.”

This is a game that always comes down to the final minutes and the hype rarely ever carries you through those moments. It will come down to being the tougher, more disciplined team when the final buzzer sounds.

It is going to be a lot of fun.

“Obviously, anytime you get a chance to beat a top-five team at home, you’ve got to take advantage of that,” Prohm said. “I’ll tell the guys again today it is a what do you value game. It’s a hit singles game. It is a do the right thing game. It is a substance game. If we do those things well, we’ll have a great opportunity.” 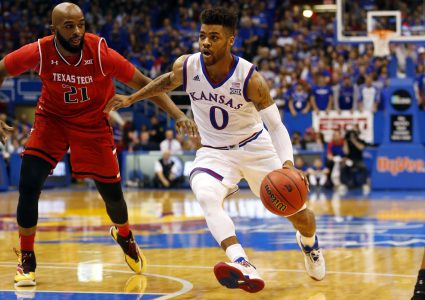