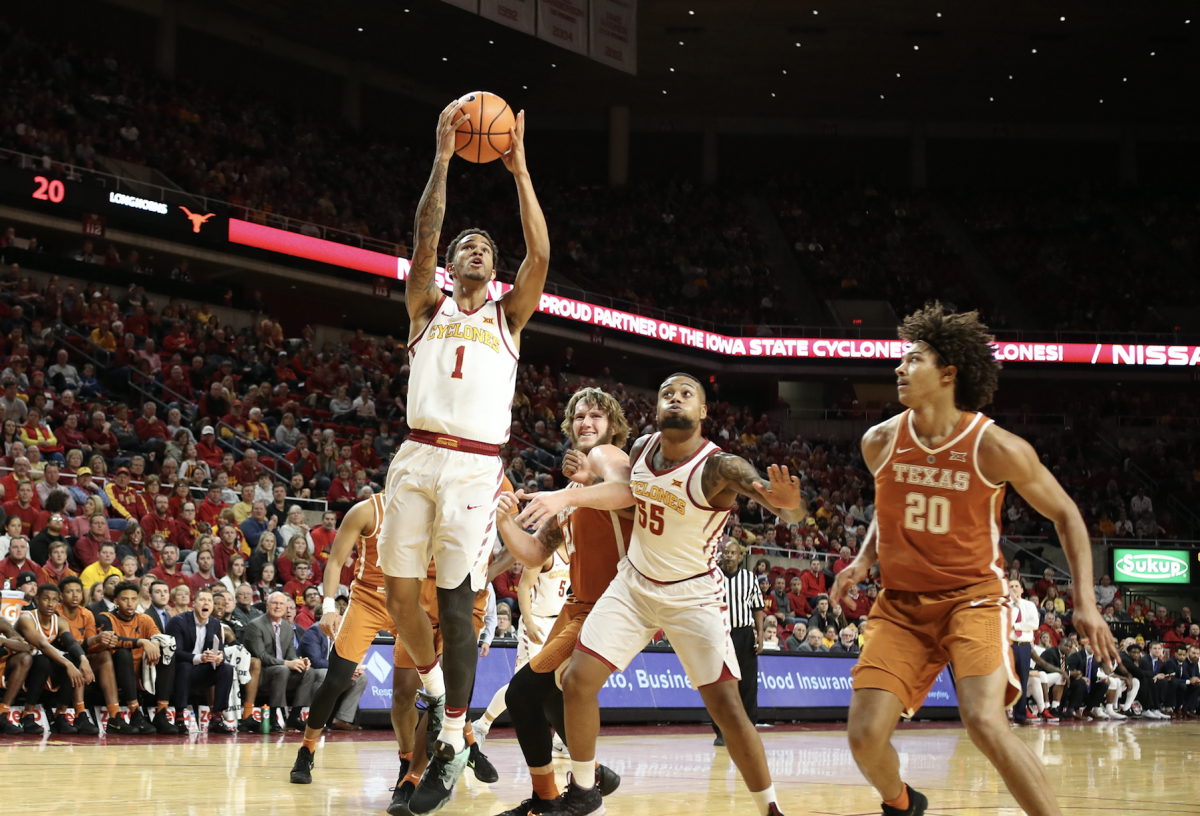 College basketball is weird. This year the Big 12 is super weird. Success seems particularly fleeting and margins razor thin. Even powerhouse Kansas is as vulnerable as they’ve been in over a decade. Of the 18 games played so far in league play, half have finished with a point difference of less than six points. And home teams haven’t been safe either. Of those same 18 games, road teams and home teams have each won nine a piece. Almost every game is going to be a toss-up and a good percentage are headed right down to the nub.

Unfortunately for Iowa State, they have been on the wrong end of the nub and are 0-4 in conference play for the first time since 2004-05 as a result. (Interestingly enough, that ’04-05 team under Wayne Morgan started 0-5 in Big 12 play and still made the NCAA Tournament.)

The Cyclones have been tied or ahead at the under four minute mark of the second half in three of the four losses. The inability to finish has been Iowa State’s undoing. This becomes even more apparent when comparing those three tight losses to the same opponents from just a season ago. Check this out.

In those final four minutes this season against Texas, the Cyclones stumbled, going 1-5 from the floor and committing three turnovers. The game went to OT and Texas came out on top 74-70.

A year ago, Iowa State finished the final four minutes going 3-3 from the floor and 4-4 from the line and committed just one turnover to close out the game, winning 79-70.

This year, Iowa State lost its marbles going 1-4 from the floor and 1-2 from the line to allow the Cowboys to get it to overtime. Cowboys win 96-87.

Last year, Iowa State went a mere 1-3 from the floor over the final stretch of regulation, but locked in on defense holding Kansas to just one point in the final three minutes to get the game to OT. Once there, the Cyclones hit every big shot, going 4-7 from the floor and 2-2 from deep (including Donovan Jackson’s “hold my marbles” three) to close out Kansas 92-89.

Over the first 36 minutes in three separate games, this year’s Cyclones and last year’s Cyclones were in nearly identical situations with the exact same coaching staff. That group went 3-0 in those games, this group is 0-3. The thin margin is as evident as Iowa State’s winless mark in conference.

So what’s the difference? For one, Iowa State was rolling out four seniors that had been through just about everything in their careers a year ago. Monte Morris, Naz Mitrou-Long, Matt Thomas and Deonte Burton came up huge in big moments in their final two seasons as veteran players. Morris, in particular, never turned the ball over and made great decision after great decision in “nut-cuttin” time. Iowa State knew he was getting the ball and going to make a positive play.

Guards that can create offense for themselves and others are essential down the stretch. Right now, Iowa State’s late game execution has been less than good and it comes down to guard play. Morris and Mitrou-Long didn’t have to do it all as young players. They learned how to close from guys like DeAndre Kane, Melvin Ejim and Georges Niang.

This year’s group doesn’t have that luxury. I have no doubt that Lindell Wigginton, in time, will be a great closer, the physical tools are remarkable. Even Nick Weiler-Babb will undoubtedly improve after taking some lumps in the last minutes. They just haven’t done it at this level and the learning curve is not a kind ride.

In the interim, the end result is painful and the Cyclones are last in the conference. Iowa State is staring down the barrel at a loaded Big 12 with no gimmies in sight. Nobody feels sorry for Iowa State.

Over the last three games, for 36 minutes, Iowa State has played winning basketball in the best league in America. They haven’t been run out of gyms and have shown the ability and talent to compete at a high level. But as the famous line in Glengarry Glen Ross says, they haven’t earned that coffee.

“Coffee is for closers.” 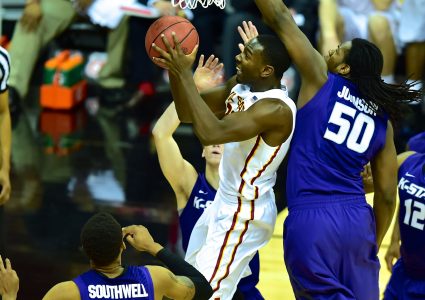 Blum: Coffee is for closers