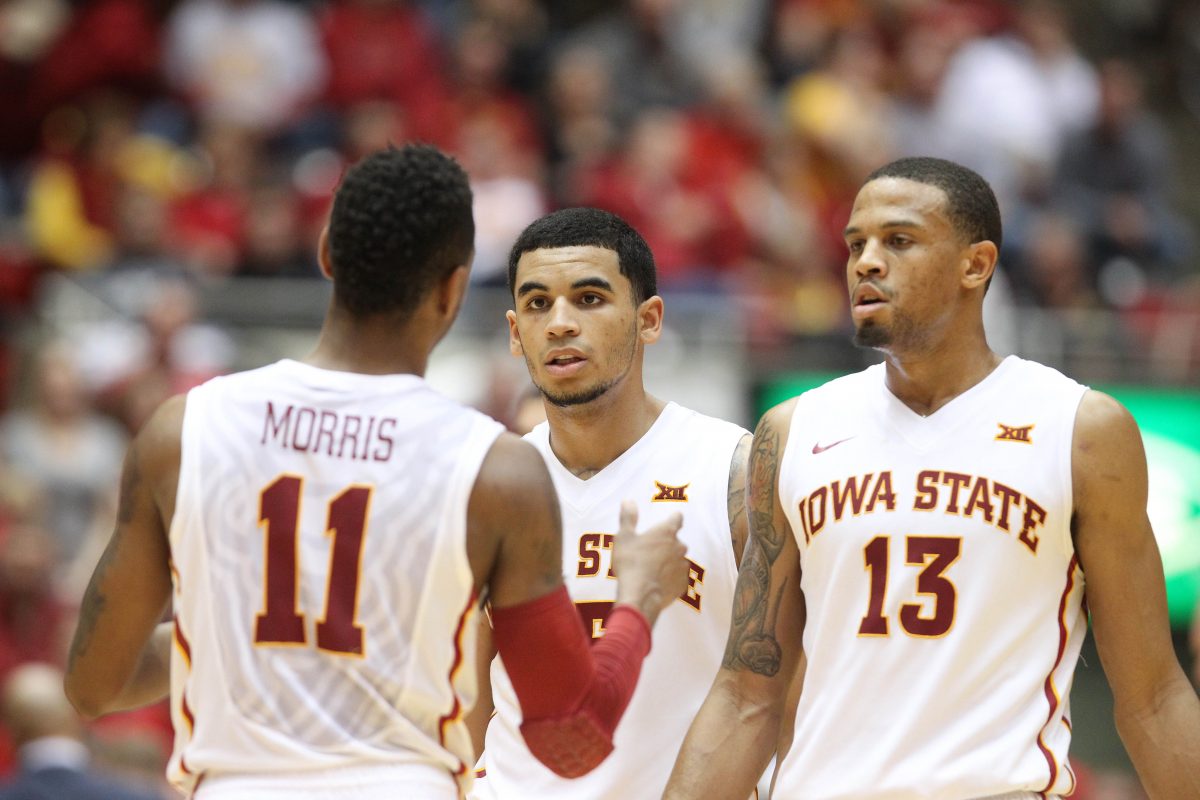 There is so much to play for. A championship is on the line. There are rings and the special moment of cutting down the Sprint Center nets is one that a player never forgets.

Following Iowa State’s semifinal victory over TCU on Friday night, senior guard Naz Mitrou-Long had something else on his mind.

“One thing that has been on my mind is for Bryce (Dejean-Jones),” Mitrou-Long said of his former and fallen teammate. “The last time I was on this floor in the finals for this tournament, Bryce was there and he led us to the championship. I will never forget that and that’s why I want it so bad.”

Dejean-Jones, who was killed last year while surprisingly thriving in the NBA, came off the bench to play 17 key minutes for Iowa State scoring seven points with two rebounds.

Mitrou-Long and Dejean-Jones were close.

Looking back at the 2015 championship, what a weird game that was.

Iowa State trailed the Jayhawks 37-23 at halftime only told Kansas to five field goals in the second half. The Cyclones won that game despite going 2-for-16 from 3-point range.

The Cyclones are a 2.5 point underdogs tonight vs. a West Virginia team that has beaten them twice this season.

It’s conference tournament time, which means that both teams will be playing their third game in three days.

“This group wants it so bad that I don’t think fatigue is going to be an issue,” Mitrou-Long said. “We want it so bad.”

Tip-time tonight is at 5 p.m. The game can be seen on ESPN.

If you’re in Kansas City, Iowa State will be holding a pep rally at the Power and Light District stage at 3:25. 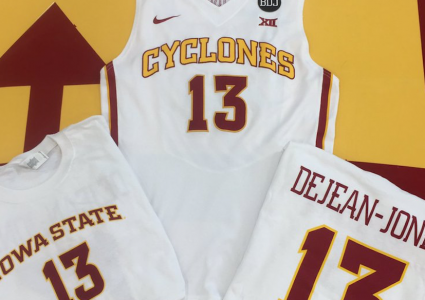