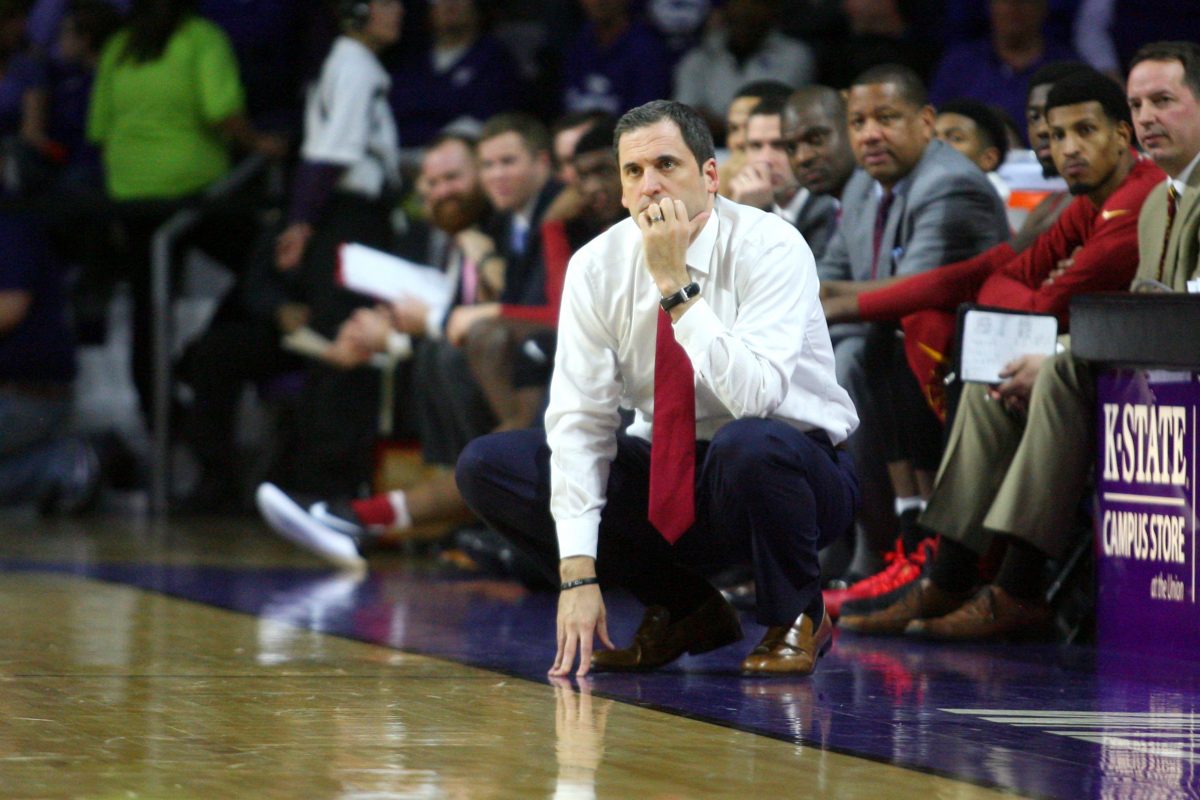 A fast start on the road

This is what plagued Iowa State in its most recent road game, last Tuesday’s two-point loss to Texas. Iowa State jumped out to an early 19-point lead, which forced Kansas State to be in catch-up mode the rest of the way.

If my research was correct, I believe that is the first time ISU has beat KU, KSU, OU and OSU on the road in the same season.

Staved off the K-State run

Weird stat: Iowa State led Kansas State 43-26 at halftime when these two teams met on Jan. 24. Of course, the Wildcats eventually took the lead in the second half of that game in Ames that the Cyclones found a way to grind out.

From the fans on Twitter to the team in the locker room, everybody knew that Kansas State had a run in them.

“The message in the locker room was that they were going to get hot at some point,” Naz Mitrou-Long, who had 16 points, told the Cyclone Radio Network after the game. “It was all about how we would respond and we did a great job of that tonight.”

Kansas State chipped away for a good 10-minute stretch in the second half but never pulled the game closer to within six.

“We went through a stretch where it got sloppy. Some bad offense,” Steve Prohm said. “We pushed it back out and went to another stretch and it got back to eight. I credit these guys for sticking with it and finishing the game because this isn’t an easy place to play.”

Iowa State made 22-of-26 free throws too, which iced the game away down the stretch.

I give a lot of credit to Iowa State’s seniors. February and March is when experience pays off the most, especially in the backcourt.

I’ll get to Deonte Burton in a moment, but Matt Thomas hit two clutch threes down the stretch to stop Kansas State runs.

Monte Morris did Monte Morris things in the game’s final moments while Mitrou-Long’s leadership refused to let this team blow a 19-point lead.

I brought this up to Prohm during his Monday press conference this week and Deonte Burton’s 17 point (6-for-10), six rebound outing was very refreshing.

These days, is Deonte, dare I say, consistent?

“I thought today that he was really under control,” Prohm said. “He made big plays, defended. I think all of these guys understand that it’s winning time.”

Put it all together

“We haven’t played back-to-back full games in a week together,” Prohm said. “We have to go home and we have to play well because we have a really good team that we are going against.”

Iowa State will host TCU, which lost narrowly to Oklahoma State on Wednesday night, on Saturday at 5 p.m. (ESPNNews). 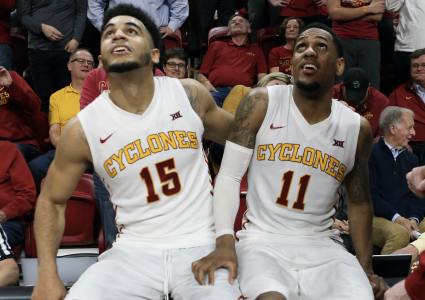 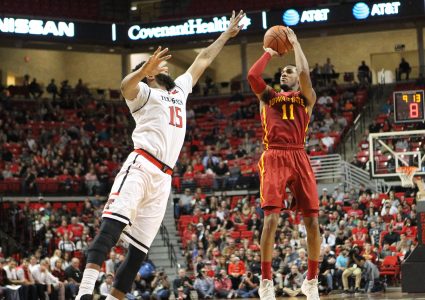 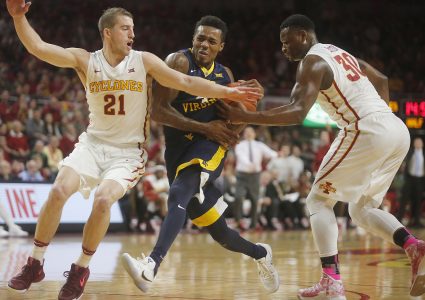