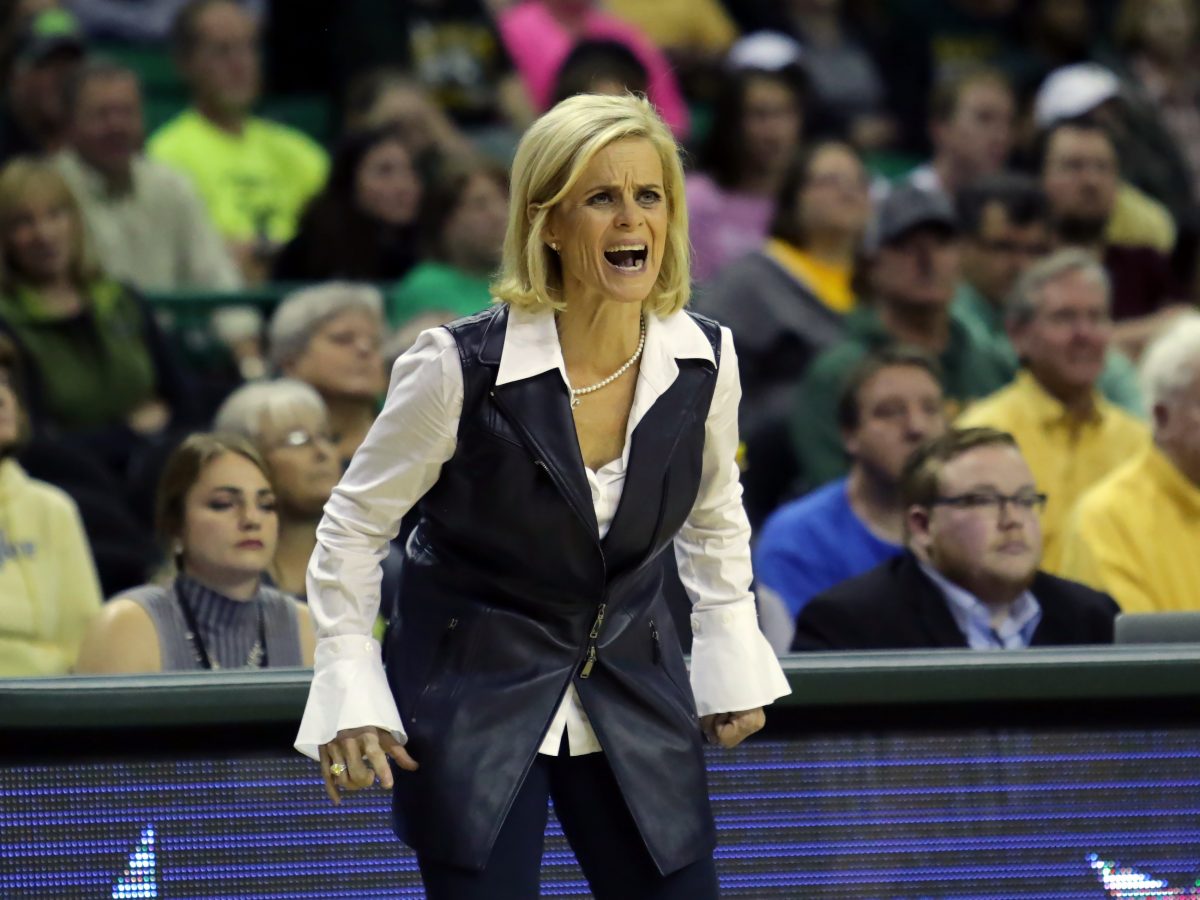 The Iowa State women’s basketball team returns to Hilton Coliseum on Wednesday night at 7 to face a tall and daunting foe: the No. 2 Baylor Lady Bears of Baylor.

The Lady Bears have become the golden standard of the Big 12 women’s basketball over the last half decade. Baylor has had at least a share of six straight league titles, appeared in three Final Fours and won two national championships.

This season is no different. They sit at 20-1 on the season, have won 19 straight games and are a perfect 10-0 in the Big 12. Their lone blemish came at hands of the top-ranked UConn.

“I think it’s probably one of the best team’s Baylor’s had,” ISU coach Bill Fennelly said. “I know they won a national championship a few years ago with Brittney Griner and that crew. But this team, they’re putting up video game numbers.”

Baylor entered this week ranked No. 1 in a number of statistical categories in Division I. It leads the nation in scoring offense (90.7 points per game), scoring margin (39.7), rebounds (22) and field goal percentage defense (28.6 percent).

The Lady Bears can credit such ridiculous statistics to their height.

Since Baylor is so tall and Iowa State is so small, Fennelly joked that he may ask Iowa State men’s basketball coach Steve Prohm if he could borrow some of his players to stimulate the Lady Bears’ size.

“They’re just so big,” Fennelly said about Baylor’s size. “They walked out of the tunnel and I’m thinking about asking Steve if I could have Simeon (Carter) or Cameron (Lard) or Solomon (Young). If you need a little extra work, they can come over and practice. Because that’s about the same size as Baylor.”

Back on Jan. 18, Baylor defeated Iowa State, 68-42. While on the surface that may seem like the Lady Bears just completely dominated the Cyclones, the cardinal and gold slowed down the green and gold in the first-half, limiting Baylor to only 31 points in the first 20 minutes.

Fennelly credited his team’s mild success to slowing down Baylor to the little things like limiting second chance points and avoiding fouls.

While Iowa State can’t simulate what Baylor can do, the Cyclones are focused on what they need to do instead of primarily focusing on what the Lady Bears do.

“We’ve got to play at our pace and not their pace,” said Iowa State guard Seanna Johnson. “They’re a team that like to get up and down the floor really quick. So I think like we did last time, just slow it down.”

WBB: Cyclones to face major test in No. 6 Mississippi State