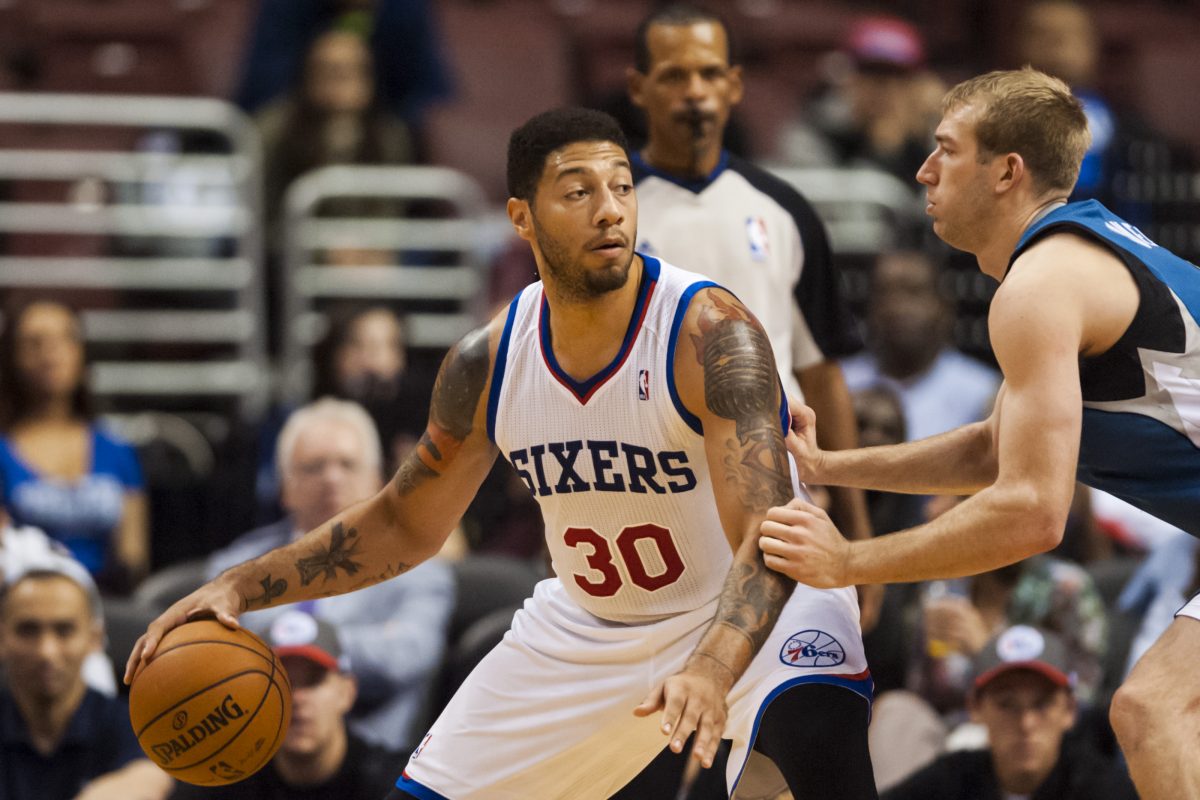 He’s baaaaack. Well, kind of. At least we know where he is.

Former Cyclone and NBA Lottery pick Royce White has reportedly signed with a team in Canada called the London Lightning. See below.

The London Lighting are a part of the National Basketball League of Canada.

The last we’ve seen from Royce was in the 2015 NBA Summer League when he participated with the Clippers. White played three games for the Sacramento Kings in 2013-14. 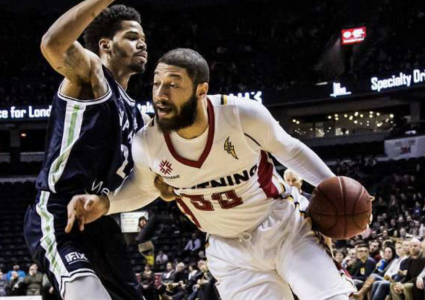 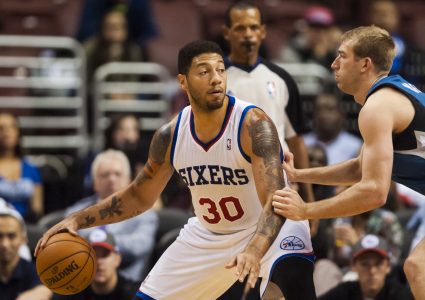