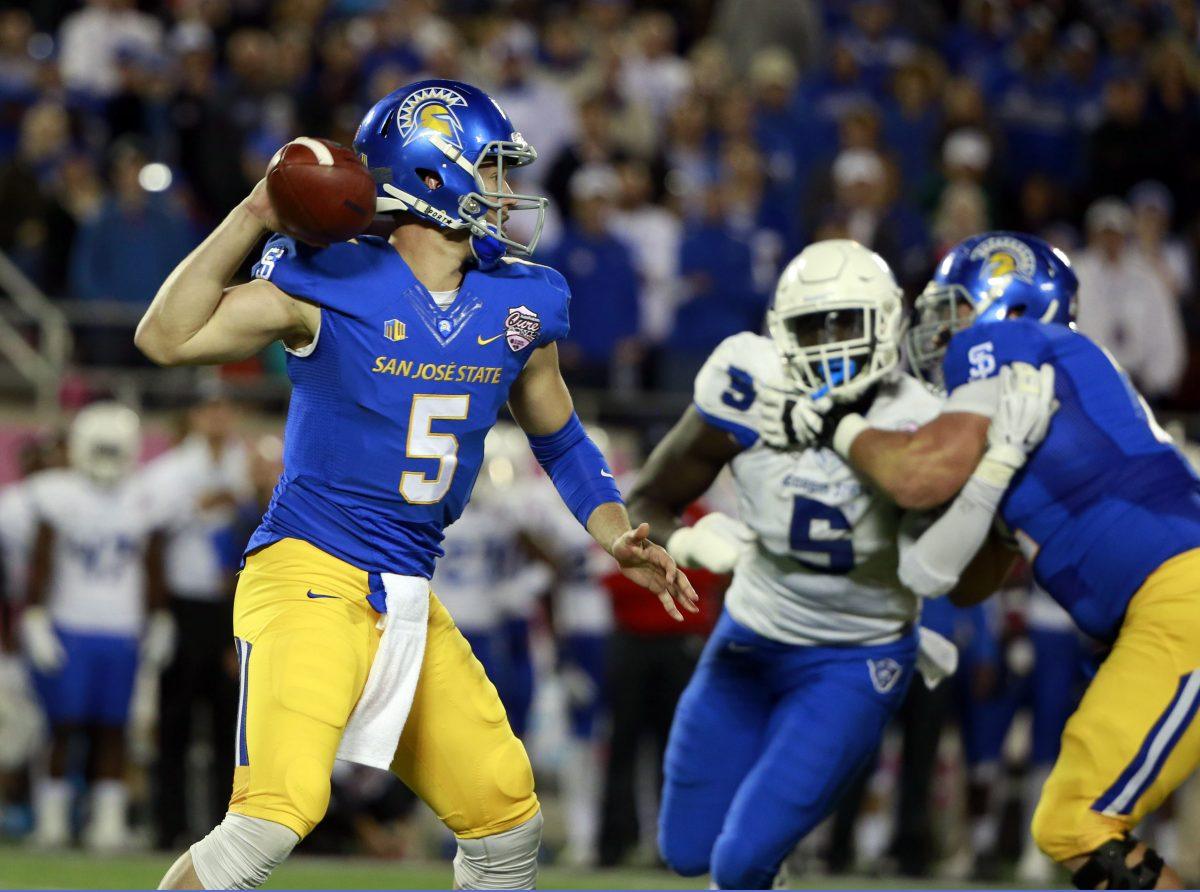 In Iowa State’s 41-20 loss to TCU, the Cyclones showed improvement in multiple areas. Up next is a Mountain West program that is a bit of a mystery to us in the Midwest – the San Jose State Spartans.

Defense has mainly been the problem for the Spartans.

San Jose State has allowed an average of 253.5 rushing yards and 231.5 passing yards per game. Overall, the Spartan defense is currently ranked No. 108 in the nation.

The offense has been impressive though.

The Spartans possess a top-50 offense, currently ranked 48th overall. The Spartans are led by quarterback Kenny Potter. He is completing 62.5-percent of his passes on this season. Not only is Potter an accurate passer, but he is a field general who loves to spread the ball around. The Spartans have five pass catchers who have 50 or more yards this year.

Entering 2016, San Jose State had to replace running back Tyler Ervin, who rushed for 1,601 last year. The Spartans are currently using a two-headed system with backs Deontae Cooper and Zamore Ziegler snagging significant carries. Each of the backs have 100-plus yards to their names this year with 169 and 116 respectively.

If Iowa State wants to claim its first win of the year, the Cyclones must do two things: get running back Mike Warren going and force the Spartans to run the ball.

In San Jose State’s two losses, they have allowed 200 plus rushing yards within them (305 against Tulsa and 201 against Utah) and run for fewer than 100 yards (53 versus the Golden Hurricanes and 56 versus the Utes).

If the Cyclones are able to build off the obvious progress against the Horned Frogs, them and Cyclone Fanatics around the country will have something to smile about after it takes on the Spartans next Saturday. 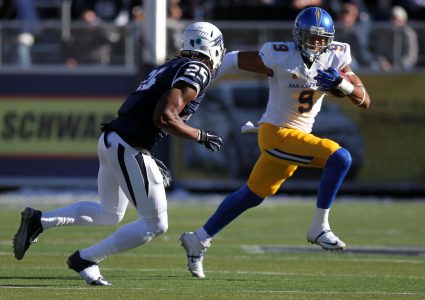 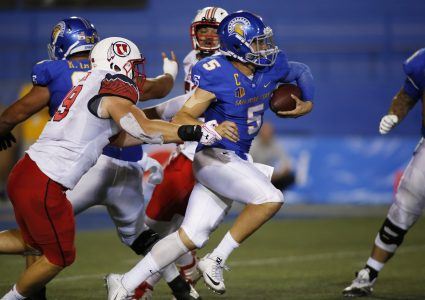 Iowa State is a touchdown favorite vs. San Jose State