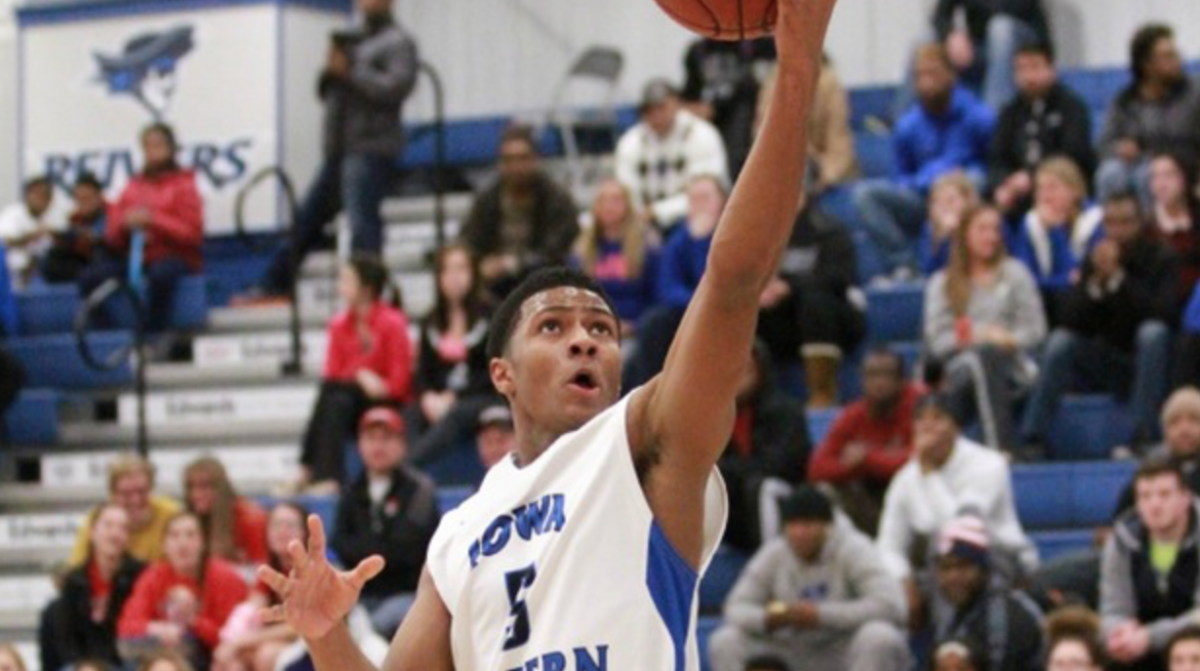 A lot has changed since then.

At the time of making his commitment, Naz Mitrou-Long was set to graduate after the 2015-16 season and all signs were pointing toward Monte Morris entering the NBA Draft.

Both of those guys will be back next season, which is great for the outlook on year No. 2 of the Steve Prohm era. However for a junior-college prospect with only two years of eligibility, a potentially cluttered backcourt was a concern.

“I have a lot of trust in Coach Prohm,” Jackson told Cyclone Fanatic after his official visit to Ames on Sunday evening. “I feel like we can be really good. We have a great group coming back, some good recruits coming in and I feel like this will be an ideal situation and we could be a national championship team.”

Jackson had previously been to Ames on unofficial visits but used the weekend to officially visit Iowa State, where he bonded with future teammates and reaffirmed his commitment to the program.

Jackson especially spent a quality amount of time with Morris.

“We hung out a lot,” Jackson said. “We were just getting a feel for each other and trying to grow that relationship, which I think we really did. We chit-chatted a lot about basketball a lot.”

The two point guards should complement each other quite well. Morris has been one of the most efficient distributors in college basketball over the course of the last three seasons. Jackson is more of a natural scorer than Morris and was shooting 49.5 percent from 3-point range before breaking his wrist 18 games into his sophomore season.

“Playing with Monte will definitely help me out,” Jackson said. “I think I can help him as well. We will be good for each other.”

Jackson, who was medically cleared to return to basketball last week, will arrive at Iowa State in June but it is unclear if he will be able to participate in this summer’s YMCA Capital City League in Des Moines.