Even when Deonte Burton submitted his name into the NBA Draft last week, many thought he’d be back for his senior season at Iowa State. That thought became reality on Wednesday when Burton submitted the paperwork to withdraw his name, per the school. Burton averaged 9.7 points and 3.9 rebounds per game last season for the Cyclones, his first year playing for the program after transferring from Marquette. The 6-foot-4-inch forward will be a senior during the 2016-17 season. 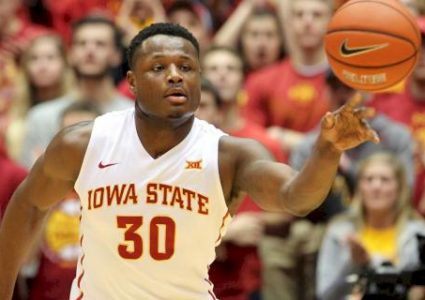 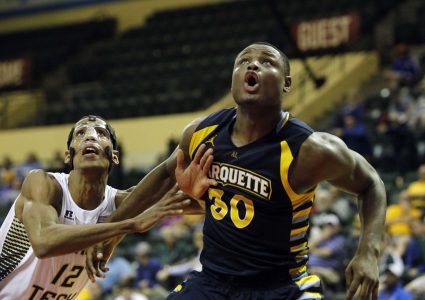