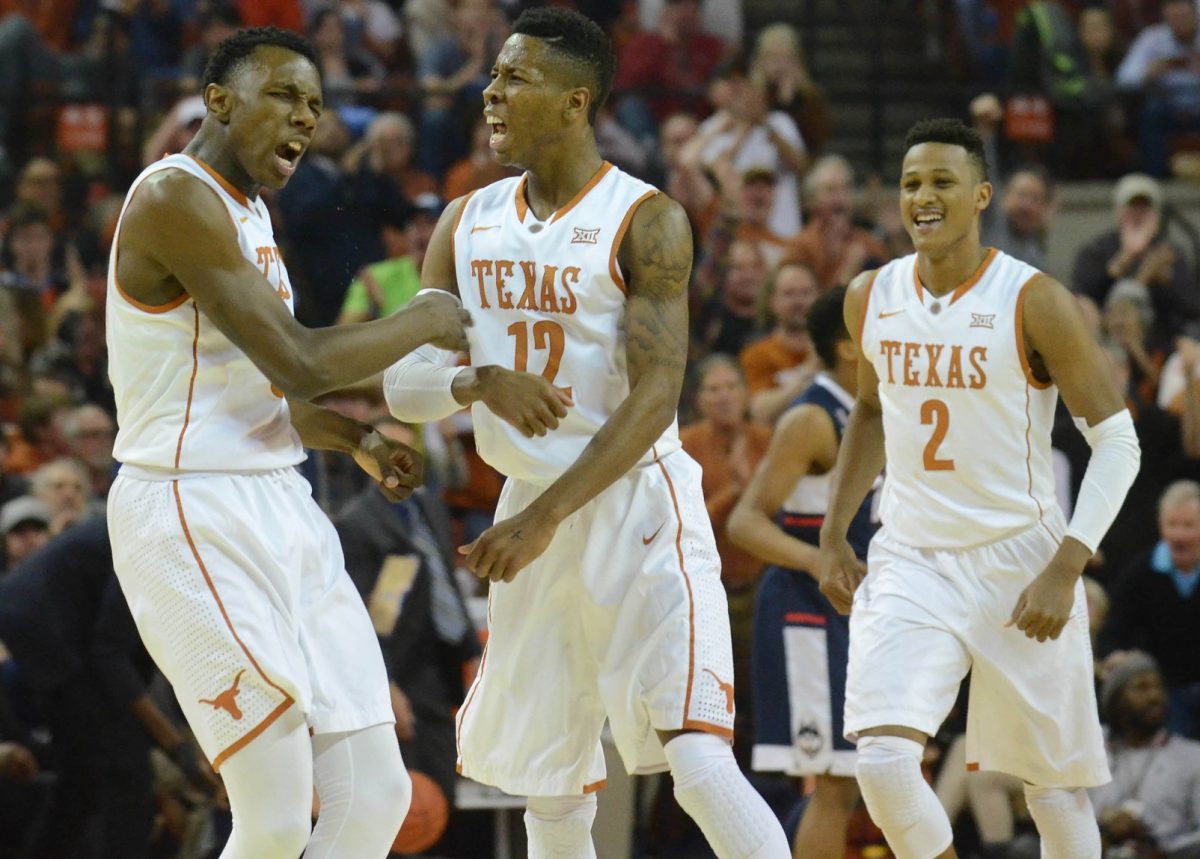 A home loss to Baylor and a 1-2 start in league play has Iowa State fans spiralling into something that looks like desperation mode filled with panic and a twinge of despair. It probably isn’t completely unfair given the expectations that basically everyone has put on this team and these players. But with a tough stretch ahead that is filled with four road games and two home games against the top two teams in the country, no wins will come easy (and, the three games after that are two roadies and a home date with West Virginia).

So Austin, Texas looms and the Cyclones will need to get wins on the road to keep the season on the tracks and the ship moving full steam ahead. This isn’t even a discussion on if they can or can’t win the Big 12 regular season title. They just need to play well and win some games that they are very capable of winning, even with all highlighted problems considered.

The Longhorns are 9-6 on the season but they’ve been all aboard the struggle bus since Cameron Ridley went down with his injury. They’ve won just two of their five games without the gigantic human in the paint, and their only win in the last four was a close one at home over Kansas State. Meanwhile, they dropped a home non-conference game to Connecticut and two road games with Texas Tech and TCU.

*All stats per KenPom.com

When Texas has the ball…

The Longhorns have been mostly mediocre while trying to score but good enough in creating extra chances by finding some offensive rebounds and limiting turnovers. They’ve also been able to get to the line to balance out their average shooting percentages.

They are a pretty solid 3-point shooting team but outside of Javan Felix all of their guys seem to be a bit inconsistent and streaky. They have really struggled at the free throw line while making just under 63 percent of their attempts this season.

Also worth noting is their very low assist rate at 46 percent, which is just 324th in the country.

The strengths of the ISU defense should match up well as the Cyclones are the best in the land at keeping teams off the line and they have respectable opponent offensive rebounding percentage of 27 percent, 77th in the country.

I have to believe though, that the ability to limit 3-point attempts will be one of the bigger storylines if ISU finds some success on the defensive end.

The Cyclones still have a top 15 scoring offense when adjusted for game location and strength of schedule, largely because they rarely turn the ball over and the ability to hit two point shots at a very high rate over 57 percent, sixth in the country. component of the offense than most seem to notice. The Cyclone assist rate is gradually creeping up in part because 75 percent of made shots against Baylor were assisted, and that is an important area for continued offensive success.

The Texas defense has again made its mark on the interior where teams are hitting on less than 43 percent of their attempts. But the Shaka Smart influence can be seen with the turnover rate of 20 percent, which is a good number but lower than coach Smart is used to.

Perhaps surprisingly, Texas has been susceptible to giving up offensive rebounds as they are 267th in defensive rebounding rate. That is an area where ISU has done damage on occasion this year with some of their athletic bigs and something to watch as a difference maker in Austin. The Longhorns also foul early and often and send opponents to the free throw line the 247th most often.

Looking at the defensive matchups, there are a few primary points to make. First off, it all starts with Isaiah Taylor and keeping him out of the paint. He’s fast and clever in attacking the rim and he can score, get to the line, or find his teammates. The only real way to handle the Texas offense is to do as good of a job as humanly possible to not allow him to penetrate. I’m sure Monte Morris will get the nod here but I wouldn’t be surprised to see Abdel Nader to get a few chances to use his length and size to bother Taylor. Taylor is not a great shooter and rarely fires off three pointers as less than 16 percent of his shots have come from deep.

The other key there is staying attached to shooters like Felix, Eric Davis, Kendal Yancy, Demarcus Holland, Tevin Mack, and even Connor Lammert. None of them have been consistent but they all have the ability to hit in streaks, especially Felix.

I presume Matt Thomas will be assigned to keeping Felix in check but Nader and Morris will also have their chances on sticking with shooters.

I do really like the defensive matchups for Iowa State where Jameel McKay will get Prince Ibeh who is athletic and can do some damage but not a particularly polished scorer with his back to the basket. Meanwhile, Georges Niang will get Lammert and that is about as good of a matchup as we can hope for with Niang. Lammert isn’t particularly active in creating and tends to float on the perimeter. Niang will need to sag and crowd the lane but still be mindful of not losing him to give up open shots on the outside.

On the flipside, I don’t think Lammert can guard Niang on any planet. Texas may try their hand with Ibeh ono him but I don’t think that would do the trick for them either. At the same time, they’ll have to find someone to put on Nader that is a bit smaller. So long as Nader makes good decisions on when to attack and shoot (even with the turnovers) that could be a big advantage. The same story should be told when Deonte Burton is in the game.

Things usually don’t seem quite as bad as they really are thought tension will be high as it is a crucial game for the Cyclones to put this one in the win column. Then hopefully, that will set the snowball into motion as Iowa State heads into a monster of a stretch with their schedule and Big 12 title hopes still on their minds.