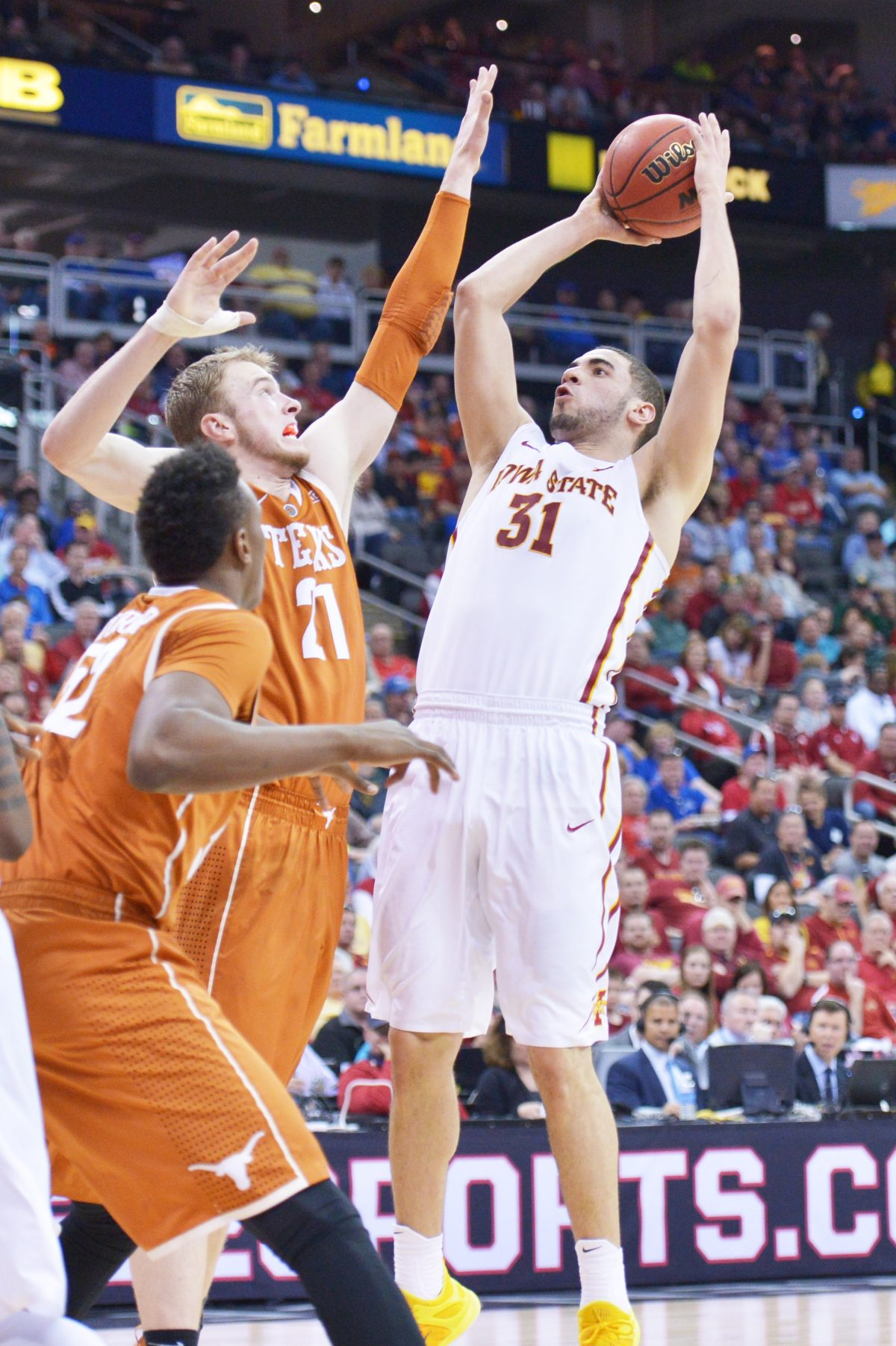 AMES — Attention, Iowa State fans who melted down angrily on social media and elsewhere after the No. 17 Cyclones’ 94-89 home loss Saturday to Baylor: Georges Niang understands.

You’re passionate. You love ISU and expect greatness. You grouse, curse and maybe even scream until your throat hurts when the Cyclones fritter away a double-digit lead in a key Big 12 game at Hilton Coliseum.

It’s understandable. Niang knows from experience that nothing hurts worse than seeing your chosen team let a win slip away.

“I don’t blame fans at all because there are some times where I’m swearing at the TV when the Patriots are losing, so I realize how passionate they are and I don’t blame them for being passionate,” said Niang, who hopes to steer those passion buttons in a positive direction today at 8 p.m. at Texas (ESPN2). “I don’t blame them for saying the negative things that they do. It doesn’t bother me. I understand. I can take criticism and that’s what we love them for, because they’re not going to B.S. you. They’re going to keep it real with you in how they feel and I respect that. And that makes me work that much harder to go out there and give them everything that they wanted from this season.”

Up tonight: Texas, which continues to reel from the loss of double-double machine Cameron Ridley (foot).

The Longhorns (9-6, 1-2) are at their best when driving to the rim and getting to the free throw line.

Star guard Isaiah Taylor has made 81 of 106 free throws. As a point of comparison, Big man Jameel McKay has attempted just 71 free throws, which leads the Cyclones (12-3, 1-2).

“Taylor’s terrific,” Cyclones coach Steve Prohm said. “Obviously an all-league type point guard. Does a terrific job of just getting to the paint. Can really put pressure on the defense and now he’s going to play smaller without Ridley, so transition defense is a must, getting back and keeping Taylor out of the paint.”

“It’s usually a fun matchup to watch,” the NCAA record holder in assist-to-turnover ratio said. "We’ll see who walks out with the ‘W.’”

As for Felix, he drilled a last second game-winner in an early-season upset of North Carolina.

“He’s a guy who’s made big plays in big games,” Prohm said. “So those two guys kind of, they catapult  their team and we’ve got to do a terrific job on those guys and then not let anyone else be a star.”

It’s important to note that ISU is not behind when comparing its rough start to last season’s results. The Cyclones lost at Oklahoma and dropped a home game to Baylor during a 12-6 conference campaign. ISU won at Texas last season (in fact, the Cyclones have won the last four in the series) though, so getting back on track immediately is imperative to both regular-season Big 12 fortunes and loftier goals that extend through March.

“I’m in this for the long haul,” Prohm said. “I know people, they’re going to nitpick and kill me on everything — that’s part of it. That’s what I signed up for. I’m not going to be able to be somebody I’m not. But I know what I’m doing and I know it’s going to work at the end so we’re going to be in a good situation.”

Better second-half defense will go a long way toward proving Prohm right. He noted Monday that in the first half of Big 12 games, his team is limiting foes to 39 percent shooting and just 33 points. In the second half? Opponents are hitting a dispiriting 52.5 percent and averaging 49.7 points.

“Why that is, we’ve just got to slowly figure that out,” Prohm said. “If it’s a little fatigue, if it’s attention to detail, just continue to (focus more). We’ve just go tot get better in those areas because our first half defense is exceptional.”

Make those improvements and the passion play tilts back toward feel-good territory. Niang’s banking on it — and is as immune to knee-jerk criticism as he is forgiving of it.

“I don’t think anything great was built with negative energy,” he said, “So you’ve just got to stay positive and stay the course. It was one game. We know what we’re capable of. We let one slip away. That’s on us as players. We can’t let that stuff happen and we need to put a conscious effort forward of not letting people stick in the game, really just throwing that knockout punch.” 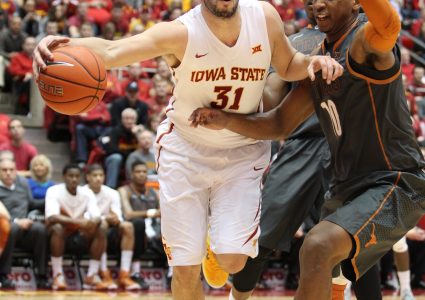 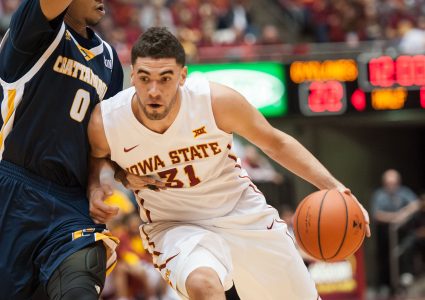