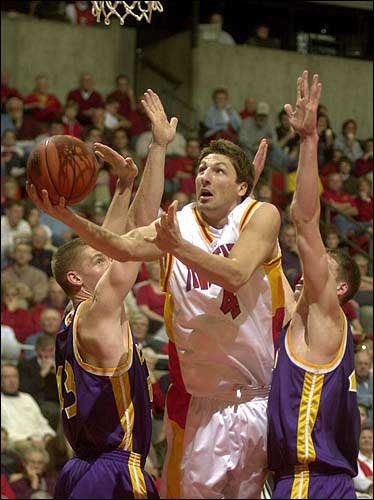 The following is an edited version of a news release courtesy of ISU athletics communications:

Vroman, a native of Bountiful, Utah, was one of the best junior college basketball players in the nation when he signed with Iowa State in 2002 after an All-American career at Snow Community College (Utah).

Vroman earned honorable mention All-Big 12 honors and made the Big 12 All-Newcomer team as a junior when he averaged 12.5 points and 9.4 rebounds.

What made the 6-10, 220-pound Vroman stand out was his relentless approach to rebounding. The center never gave up in the paint, fighting off defenders and out working opponents for caroms.

In his senior season (2003-04), Vroman became the first Cyclone to lead the league on the glass in 24 years when he averaged 9.6 rebounds per game. He also averaged 13.9 points to earn second-team all-conference accolades and lead the Cyclones to the NIT semi finals.

Following graduation Vroman was the 31st pick in the 2004 NBA Draft. He played two NBA seasons with the Phoenix Suns and New Orleans Hornets. He continued to play professionally overseas until 2014.

Vroman was also a member of the Lebanese National Team. 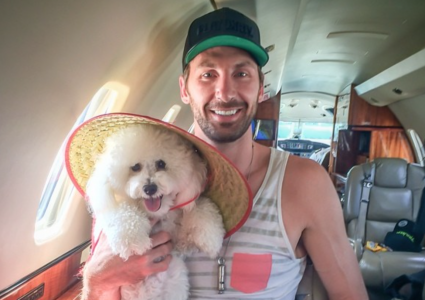 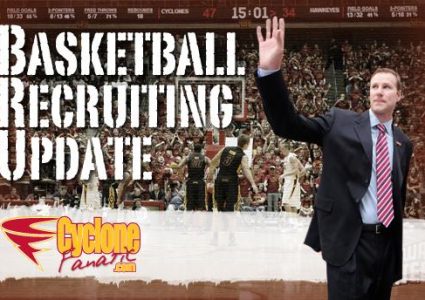