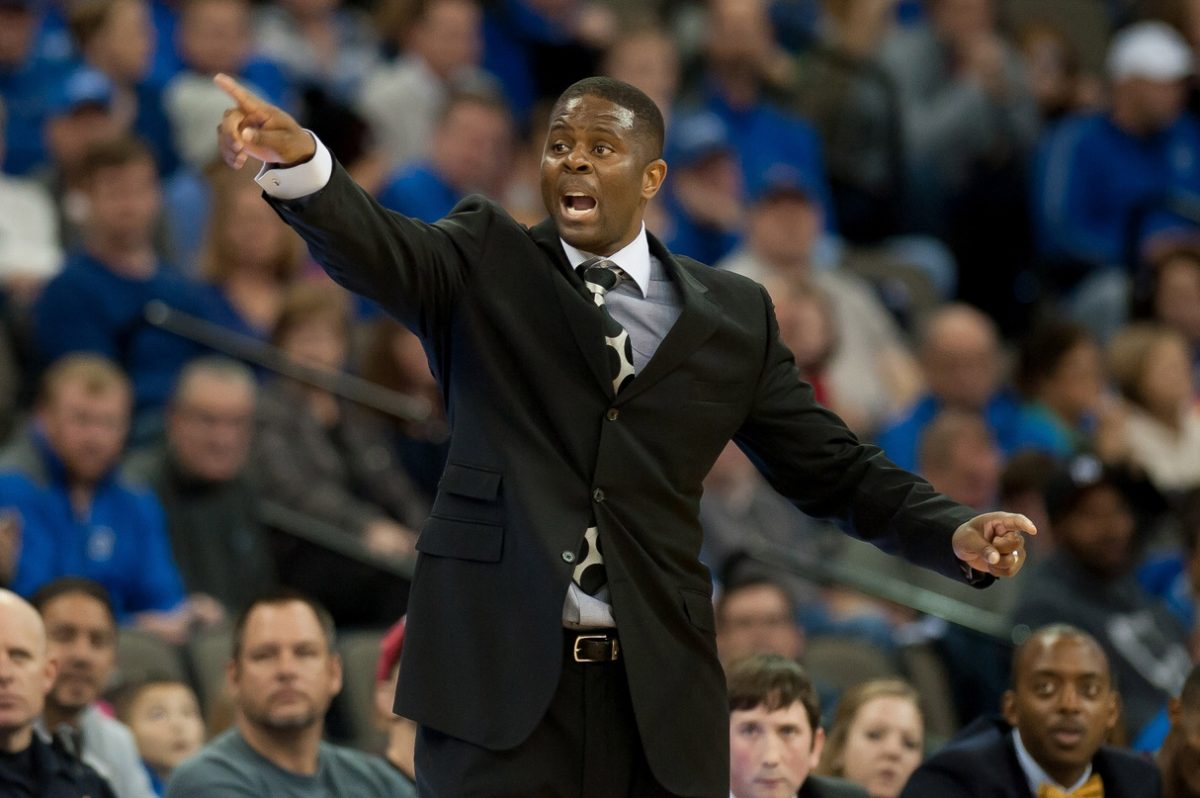 According to ESPN’s Jeff Goodman, a familiar and surprise name interviewed for the Iowa State head coaching job this weekend in Atlanta.

Iowa State defeated N.C. Central in the second round of the 2014 NCAA Tournament by a 93-75 final. It’s often remembered as the game when Georges Niang broke his foot.

Moton has been the head coach at N.C. Central for the last five seasons where he compiled a 107-53 record. Over the last three seasons, N.C. Central has gone 46-2 in MEAC play.

Before taking over as N.C. Central’s head coach in 2009, Moton was an assistant at the school from 2007 until then. 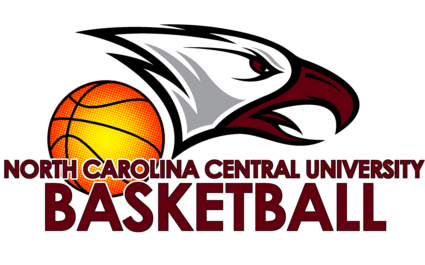