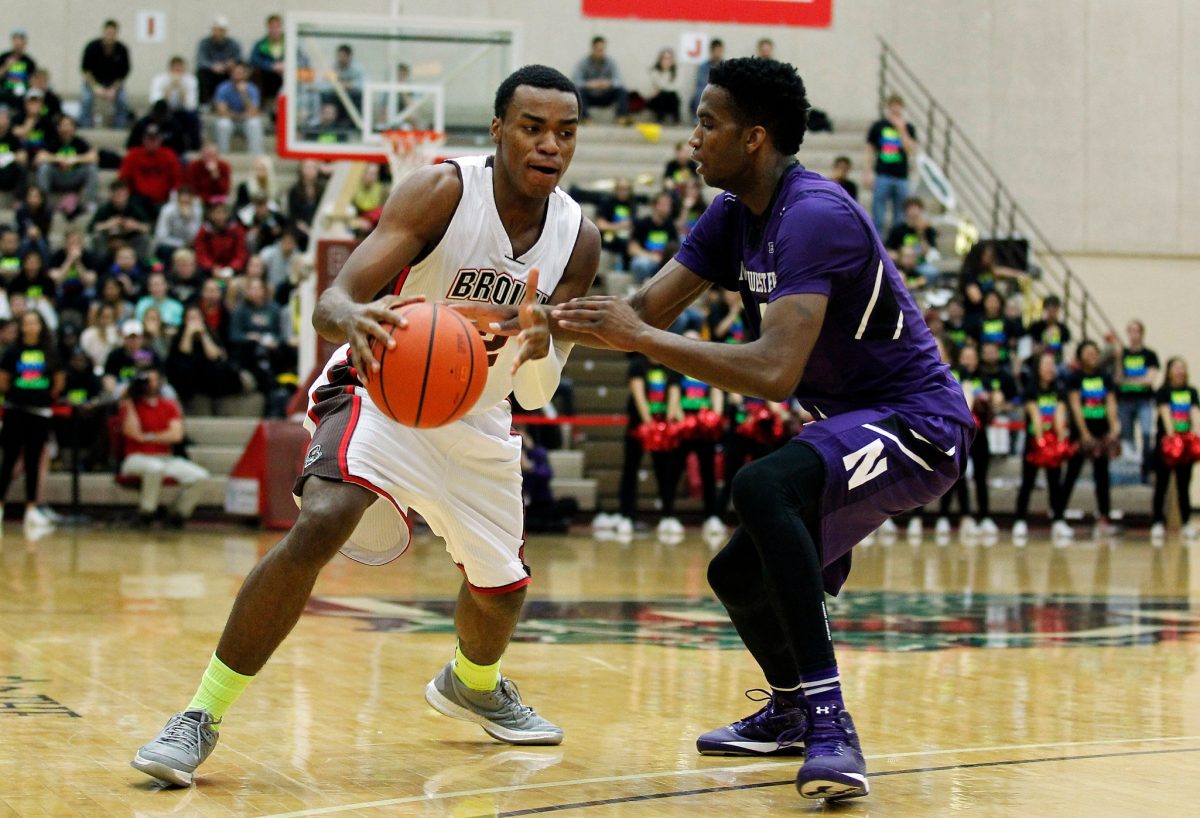 Brown’s leading scorer from last season is on the transfer market and he visited Iowa State this past weekend. Leland King, a 6-foot-7 forward, is claiming a scholarship offer.

“I’m not exactly sure where I’m at in the process but I do have an offer,” King told CycloneFanatic.com on Monday morning. “I will probably contact the coaches soon. I don’t know where I’m at right now though.”

King averaged 14.6 points and 7.8 rebounds per contest for half of last season for the Bears. He quit the team two games into Ivy League play. Brown finished the 2014-15 season with a 13-18 record while going 4-10 in the Ivy League.

“I want to play in a bigger program,” King said. “I didn’t feel like the program here could do what I want to do. I want to play against better competition and really want to get better at the game of basketball. It was frustrating being here and I don’t really like the school that much either. There was a lot going on. It wasn’t a great fit for me and what I want.”

King first heard from Iowa State a couple of weeks ago via a phone call from assistant coach Charlie Henry.

“Obviously that’s a great program and I was very interested and wanted to go up and see it,” King said. “I liked it a lot. They seem really into it. The coaches are great. The players really seem to work hard. They are always in the gym. That’s what I want to be around. I want to work hard with coaches who will push me.”

King is also considering UC-Irvine at this time. He is originally from Inglewood, Calif.

At his next stop, King will have to sit out next season and will have two years of eligibility beginning in 2016.

King has a nice shot and can score the ball. He’s a pick and pop guy who faces up well. He’s an undersized four who has a knack for taking advantage of mismatches — at the Ivy League level.

However, there is reason to question as to how that style would translate to the Big 12, where those very mismatches will not exist.

The good news is that King seems determined as ever to work hard at his next stop. By all accounts, he is a high character guy who is ready to make the most of his next opportunity, regardless of where that may be.