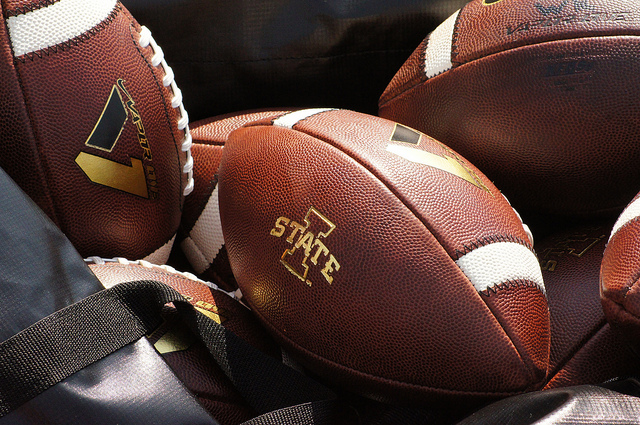 Chose Iowa State over Toledo and Southern Mississippi … played two seasons at Long Beach CC, playing left tackle in his final season in 2014 … earned first-team all-conference as a sophomore, helping the team to a 9-2 mark … paved way for the first 1,000-yard rusher at LBCC since 2004 … originally was a walk-on at Sacramento State where he redshirted in 2012.

“Patrick Scoggins is a road grader. It’s the simplest way to describe him. He latches on, he doesn’t release and he finishes his blocks. His physical presence will be very welcomed into our offensive line. He will have to learn the center position if indeed we think that is a spot for him, but he can play either guard spot and has the ability to learn the snap and step and help us there if that’s what’s needed.”

Chose Iowa State over Kansas State, Arizona State, Louisville, TCU, Texas A&M, Mississippi, Mississippi State … a four-star recruit by ESPN, and a three-star recruit by Rivals, ESPN and Scout … rated among the top-40 best junior college players in the nation according to ESPN (No. 23), Rivals (No. 31) and 24/7 (No. 38) … named the NJCAA Defensive Player of the Year in 2013, earning NJCAA First Team All-America honors … it was the first time a freshman had ever earned NJCAA Defensive Player of the Year honors … tallied 53 tackles, 14.5 TFL and 13.0 sacks in 2013 … was a Second Team All-MACJC and All-Region 23 selection in 2014 … posted 51 tackles, 10.0 TFL and 9.5 sacks in his final season … named MACJC Defensive Player of the Week after recording nine tackles and 2.5 TFL vs. Itawamba … redshirted in 2012 … teammates with current Iowa State linebacker Jordan Harris in 2013.

One of the state’s top defenders, earning Mississippi Class 3A Defensive Player of the Year honors as well as first-team all-state accolades in 2011 … tallied 70 tackles, 6.0 TFL and one interception in his final season … was an all-state and all-conference performer as a junior, recording 42 tackles and an interception.

“Demond comes off a very decorated junior college career where he received national defensive player of the year honors as a freshman. He is very explosive, quick and relentless to the ball. In this league, his ability to move and play in space will be a big asset to our defense.”

Chose Iowa State over California, Tulsa and UNLV … helped his team finish 12-0 and earn a No. 2 ranking in the final 2014 NJCAA poll … won his final 21 games as a starter … in 2014, had 79 tackles, 3.0 TFL, one interception and 14 pass breakups to earn First-Team All-SWJCFC Conference honors … also a dangerous returner, averaging 30.1 yards per kickoff return in 15 attempts and 11.6 yards per punt return in seven attempts … in 2013, team finished 10-2 and was ranked No. 5 in the final NJCAA poll, winning its last nine games … tallied 45 tackles, one interception and tied for 10th in the NJCAA in pass breakups with 11 … coached by Brad Smiley.

“Jomal first and foremost is fast. He has great track speed as well as football speed. He displayed that at Trinity Valley as a defensive back, a kick returner, a punt returner, a special teams cover guy and even on some offensive snaps as a jet-sweep type of a player. He is very marketable for the fact that he has played corner, safety and nickel for an outstanding junior college football team. We feel he can fill a void at any of those spots.”

JUCO defensive back inks with the Cyclones 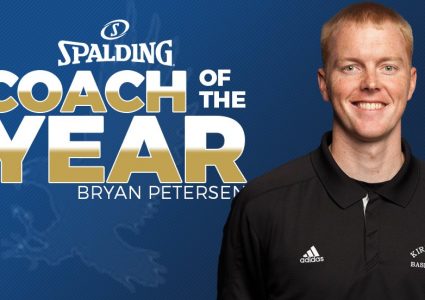