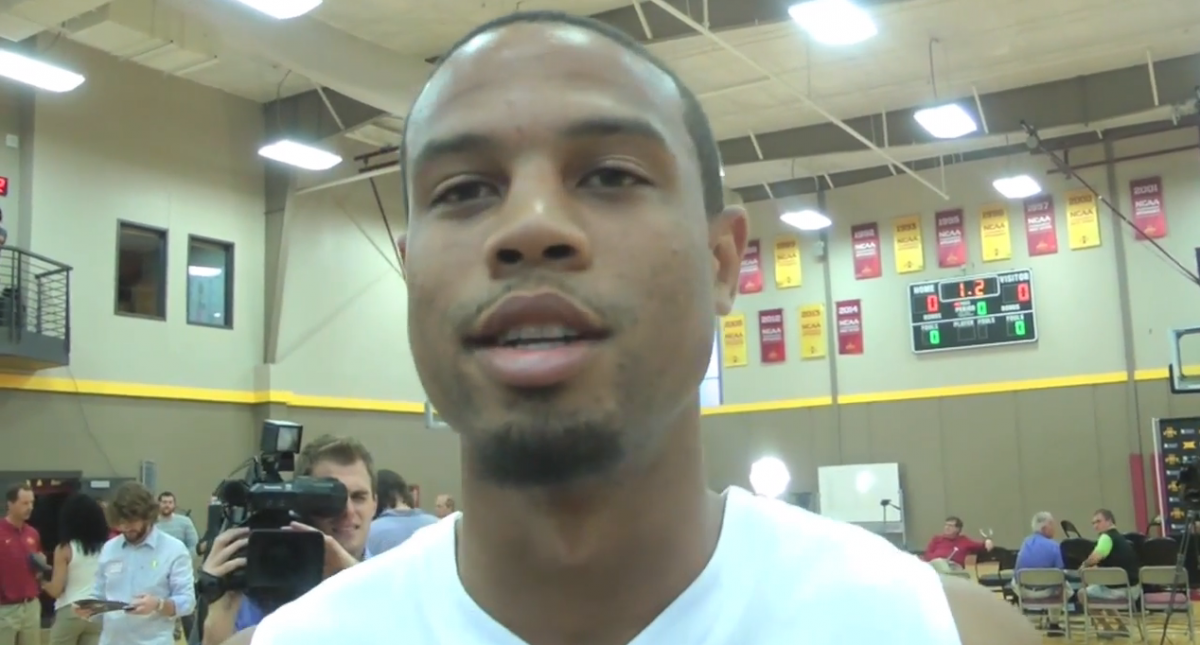 AMES — The newest Iowa State graduate transfer, Bryce Dejean-Jones, spoke with the media Wednesday as a part of Iowa State men’s basketball media day. Dejean-Jones will make his Cyclone debut Nov. 7, when Iowa State takes on Viterbo in an exhibition game. Find out what Dejean-Jones thinks about the DeAndre Kane comparisons and more in this CFTV production. 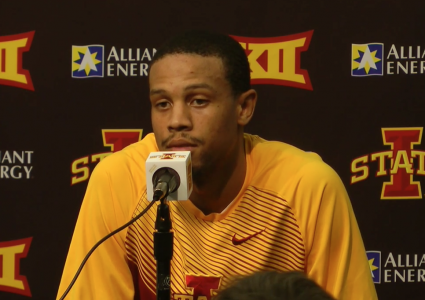